ABOVE: Well, we can finally stop debating who the next Madonna is.

BELOW: Keep reading for a rugby star who came out as bi (and a soap star who did the same), a reminder of gay hanky codes, what is Clarence Thomas smoking? and more ... 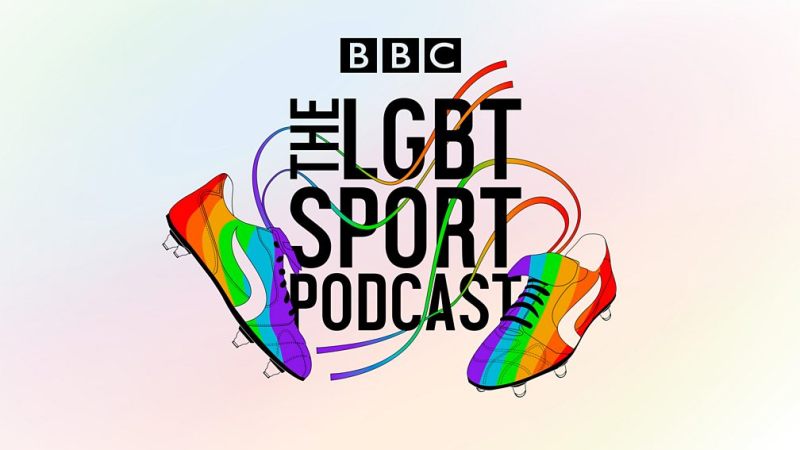 Dunne was frank with the podcast, saying he is hoping he can be a role model. (Image via BBC)

When you’re bisexual, it’s almost a blessing and a curse because you can hide it way easier — you can still go out with the lads on Saturday night and do all that stuff, but then at the same time it’s easier to hide it and it’s easier to not be true to yourself. So eventually, I think it was in sixth year, and I told one or two people and they took it really well, so I was like, “You know what? I’ll just tell everyone and if someone has a problem with it, that’s on them.”

If you undergo a sex-change operation you are basically committing a crime of self-harm. Every surgery is a risk and these transgender people to me are disgusting.

Every surgery is a risk, which I guess explains his baggy face, but more seriously — not being who you are, or looking how you want to look, are risks, too.

WORLD OF WONDER: Hanky codes for the uninitiated. 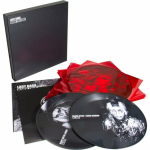 Born This Way set came out 10 years ago and cost like $150. It now sells for several thousand! It amazes me that collectors still do pay attention to vinyl and special-edition music, and Gaga has to be one of the few semi-recent artists whose output pulls down such prices. This one started for 1 cent and is over $600 overnight.

As a Madonna collector, I see all the time how her prices go up and up, too, regardless of what's happening with her current music. It just never ends, the thirst for collectibles.

QUEERTY: Days of Our Lives star Linsey Godfrey comes out as bi. 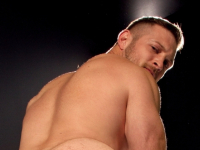 Wagner is unretiring via OnlyFans. Image at right is a promotional image via Falcon Studios.

ABC: Now Giuliani is being investigated over his lobbying in Turkey.

NEWSWEEK: Justice Clarence Thomas writes that federal anti-marijuana laws may not be useful anymore ... but he's also anti-everything else. He's been a Black white supremacist in all his rulings, and his wife Ginni openly egged on the January 6 insurrection. It has been suggested Ginni recently invested in a marijuana dispensary, but I can't find confirmation of that. Let's just remember — he is garbage. I would like Biden to make a bold move on pot ahead of the midterms, though. 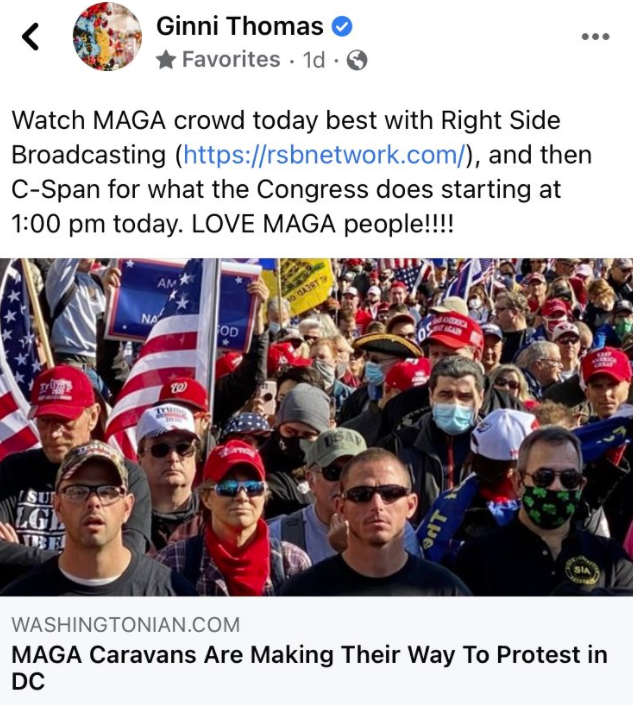 How Thomas is still on the Court after this is beyond me. (Image via Twitter)