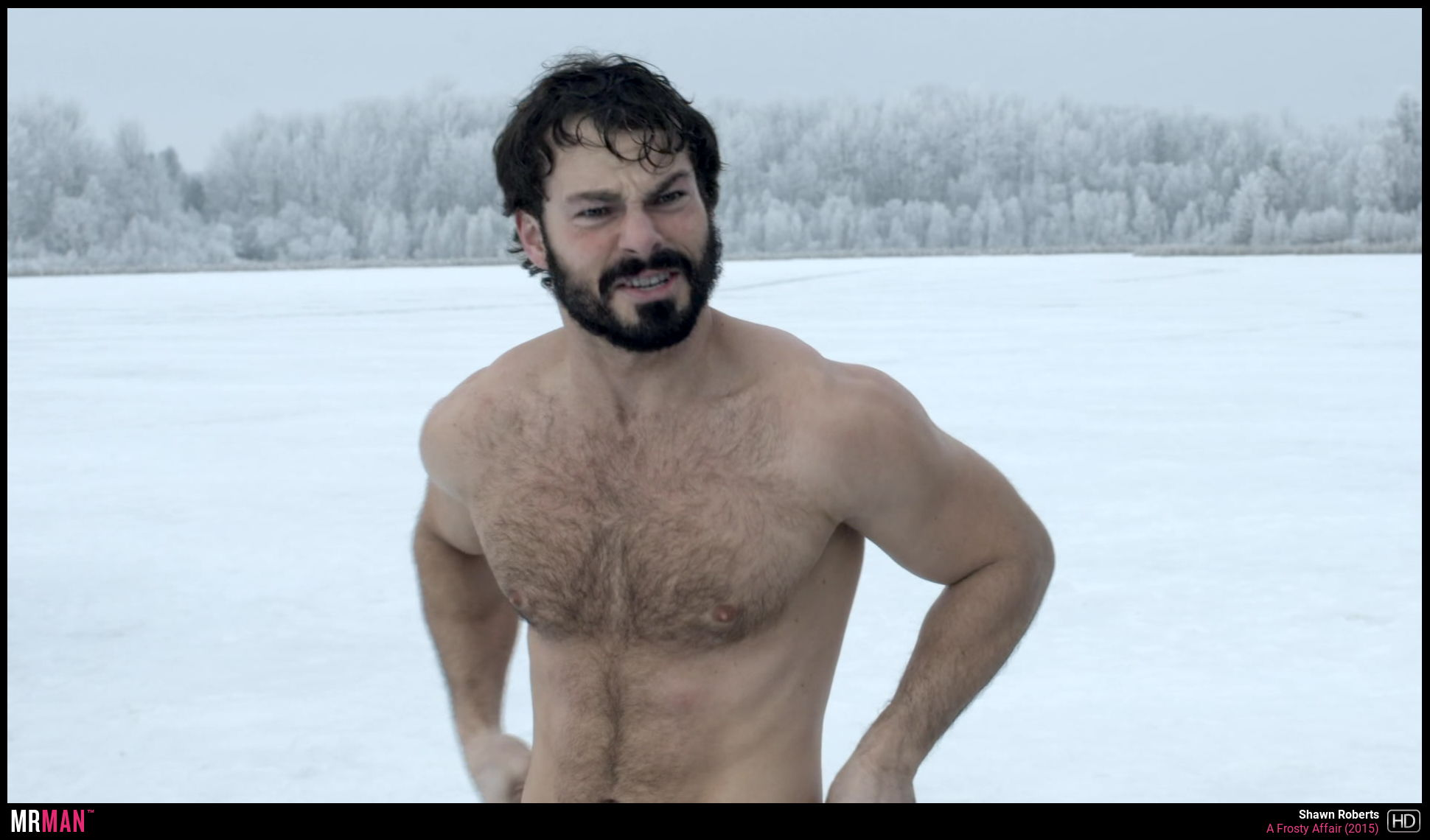 Shawn Roberts is one of those guys who is tall, dark and handsome. He is a strapping specimen of a man, and his dark beard hair and body hair make him look distinguished and sensual. Back in 2015, the stud starred in a romantic comedy called A Frosty Affair. 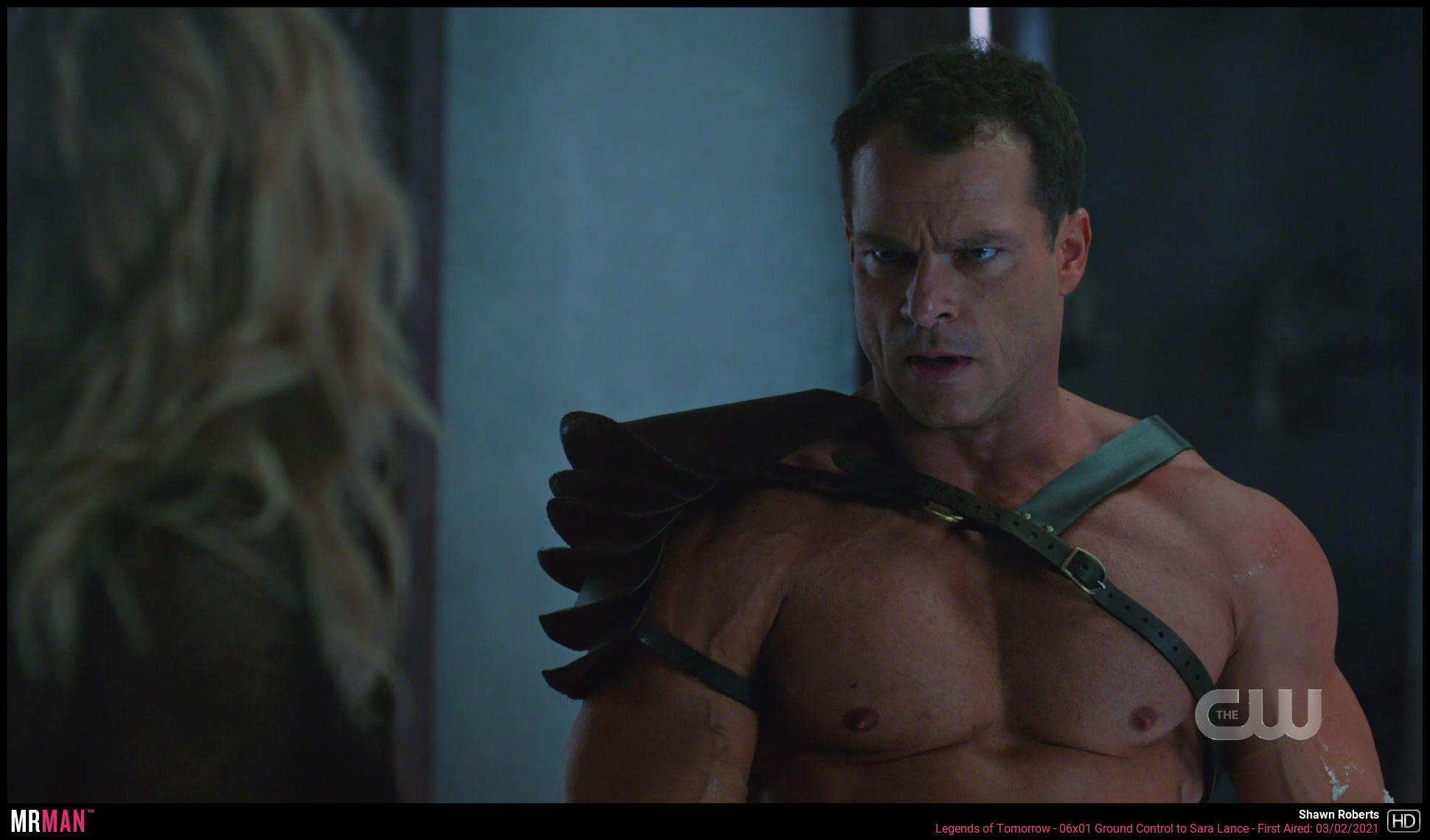 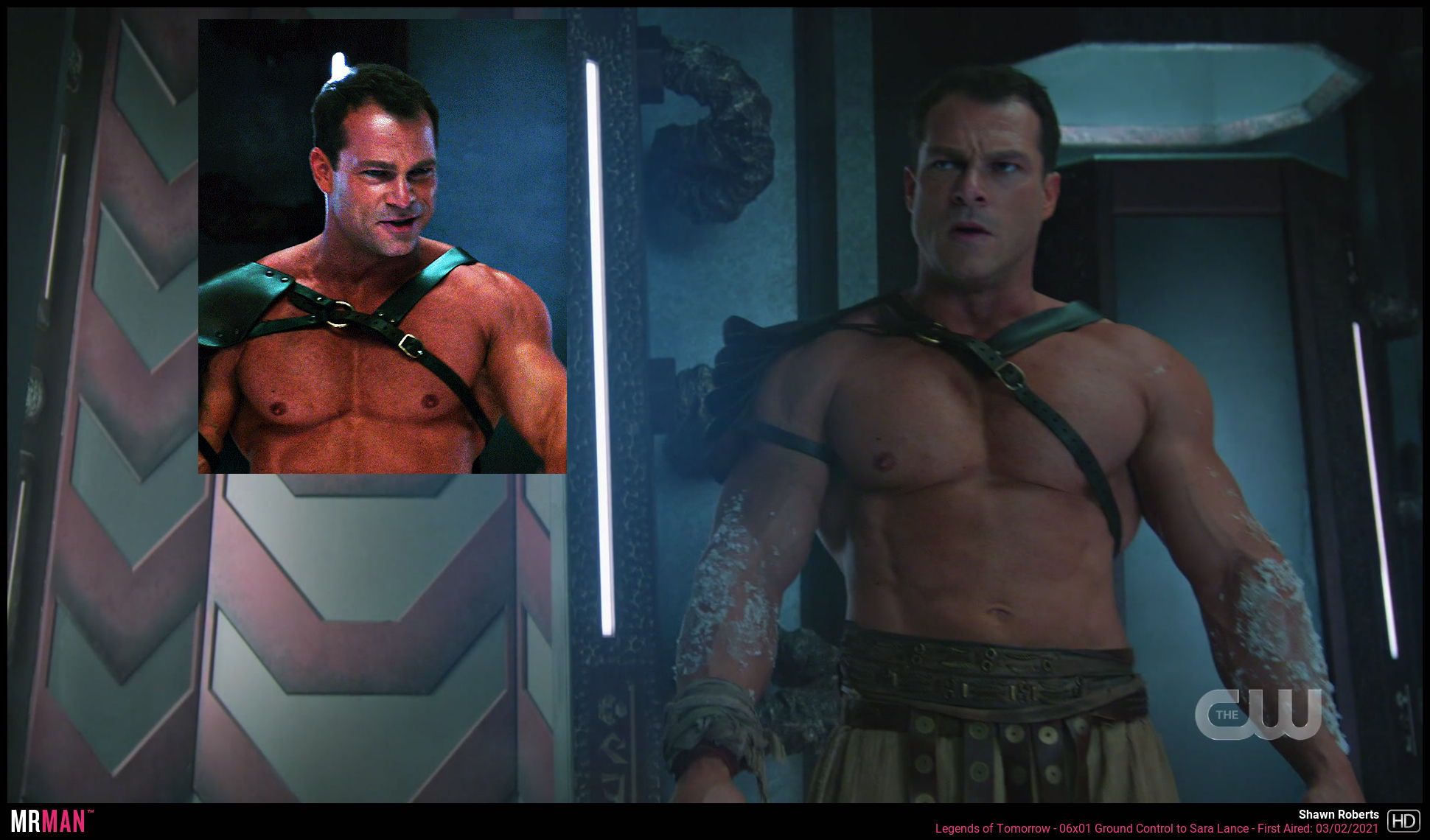 Romantic comedies are hit or miss when it comes to male nudity, but ladies, this one is a hit. Shawn Roberts scratches that Hugh Jackman itch, with his panty-wettingly hot beard, very hairy chest, and ripped action figure body. BUT. He took things to the next level by stripping completely out of his clothes for the movie's hottest scene! 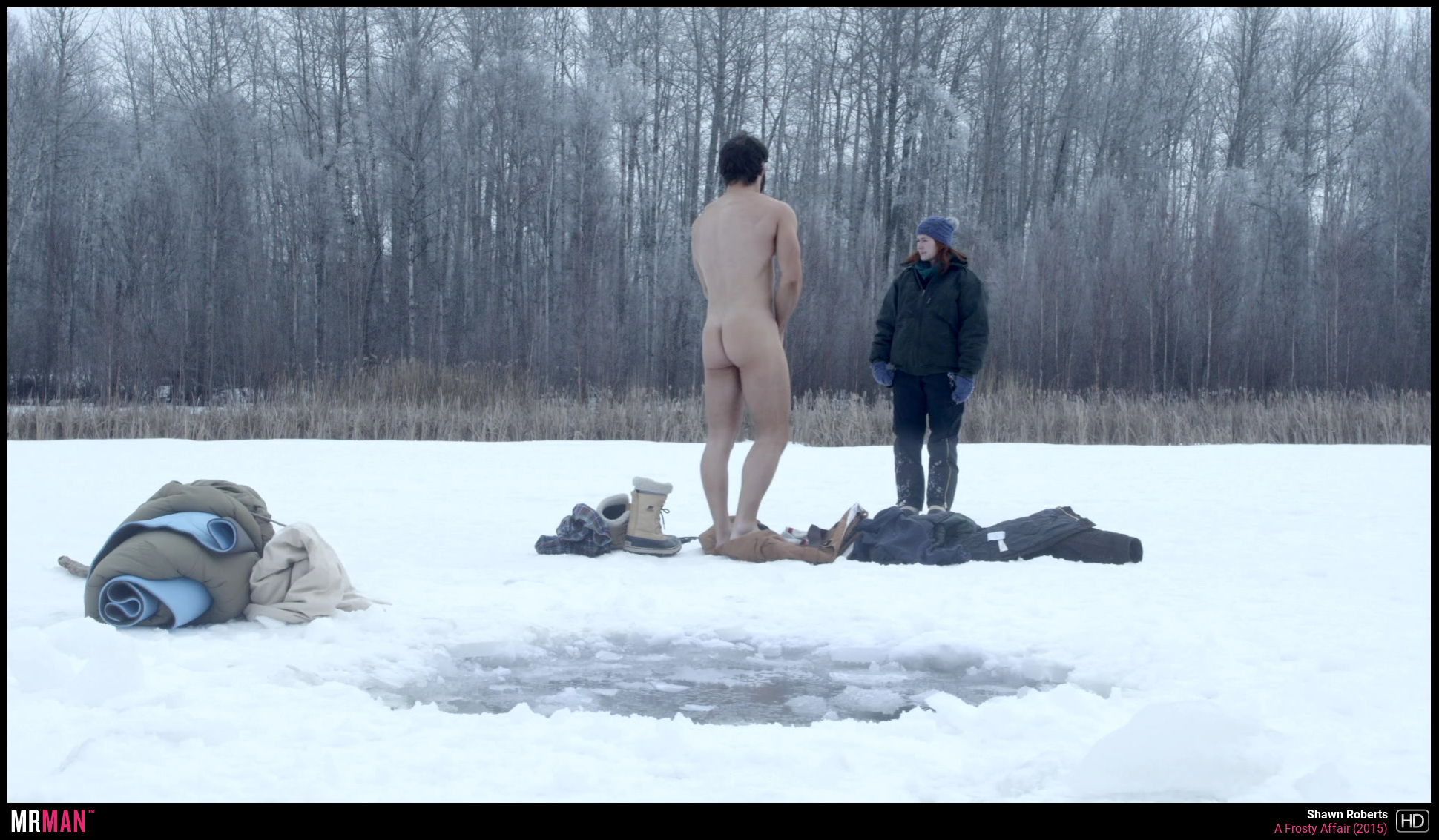 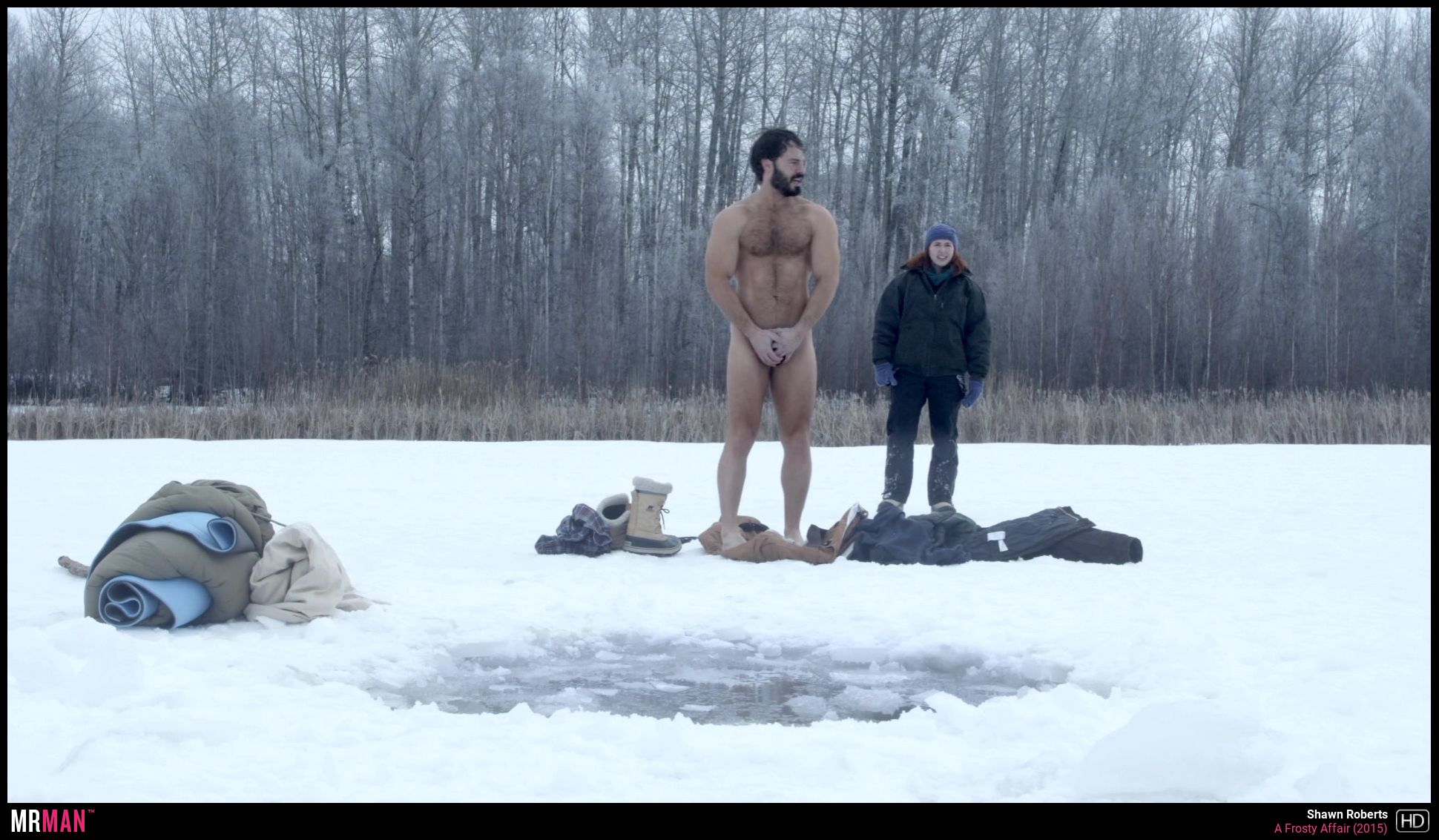 We can see Shawn's firm ass cheeks, and he even turns to the camera while fully nude with just his hands covering his penis and balls.