BELOW: Keep reading for an RDR fuck-up, Carson Kressley's Majors confession and more ... 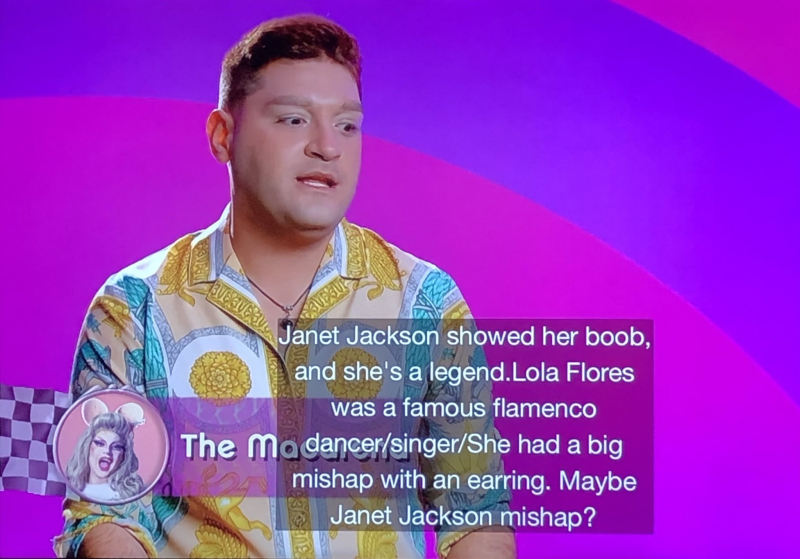 I wish this happened with every TV show! (Image by Adam Feldman)

TWITTER: Adam Feldman caught some embarrassing notes that accidentally made their way into the closed captioning of RuPaul's Drag Race España — and it's more satisfying than even watching the show. 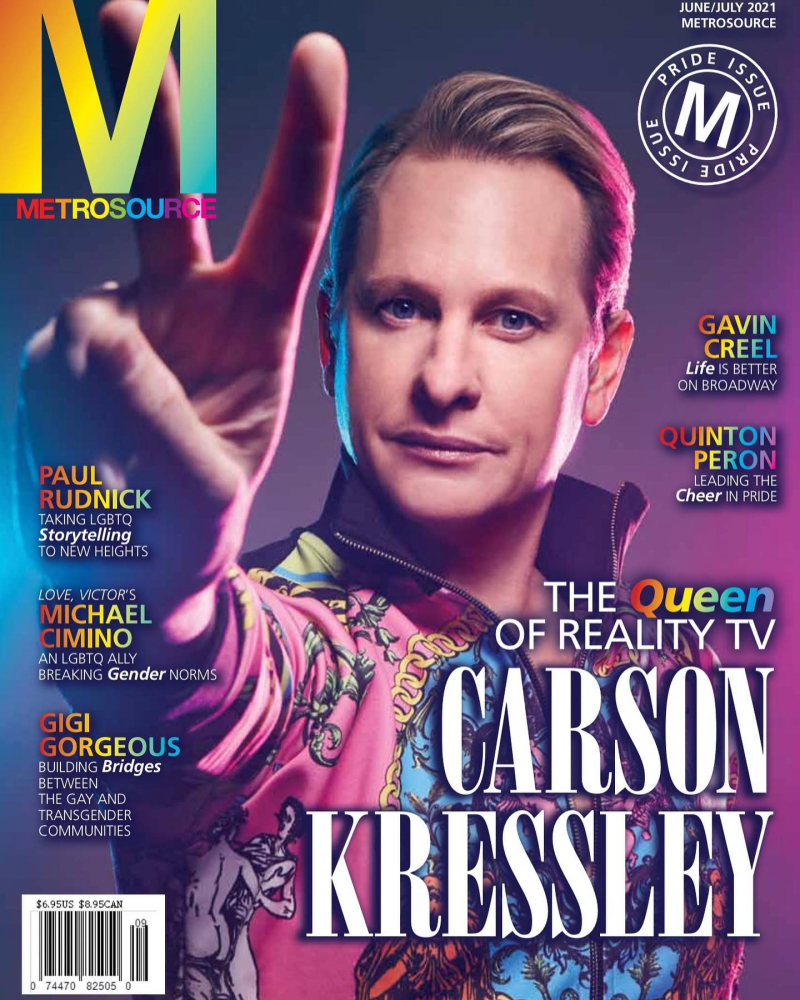 What a Six Million Dollar May-unh! (Image via Metrosource NY)

METROSOURCE NY: Carson Kressley covers Metrosource NY's Pride Issue, and talks about growing gay representation on TV. He also confesses a special connection to Steve Austin to which I could easily relate:

I think it was in the first grade discussing the Six Million Dollar Man. The other boys were like, “Isn’t it a cool show?” And I was like, “Yes, it is, and that Steve Austin is so handsome.” Silence. I knew I was a little different from that point on! 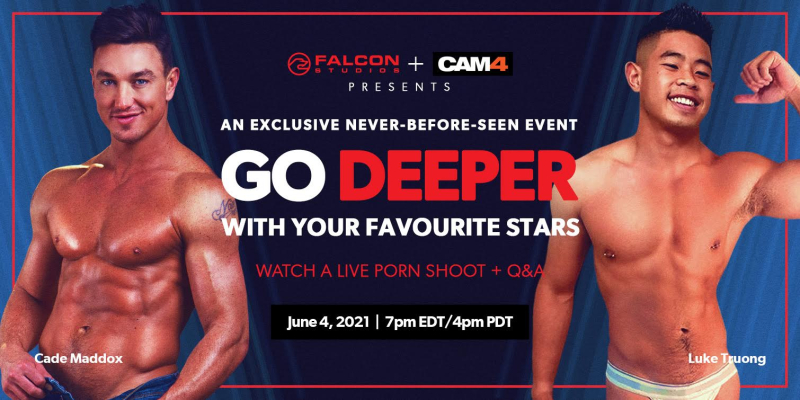 Live and in the flesh (Image via Cam4 & Falcon)

HUFF POST: Mike Pence gingerly puts light between himself and Trump on the January 6 insurrection — you remember, that time when a bunch of people were thisclose to lynching Pence?

INSTAGRAM: I love Paulette Goddard, and was surprised her name was so high among June 3 birthdays on IMDb. Watch her last filmed performance:

INSTAGRAM: Madonna and all her kids — minus Rocco — went to her dad Silvio's vineyard in Michigan to honor him on his 90th birthday, and ya love to see it: