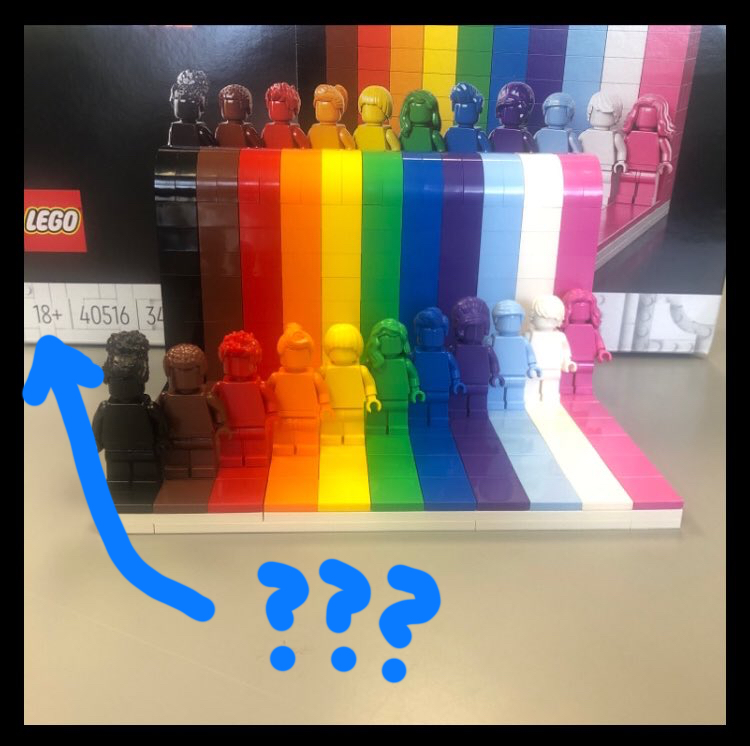 TWITTER: Lego has released a special Pride set, which is awesome. But why does a simple set of colorful Legos need to be for 18+ only?!

WORLD OF WONDER: Liz Smith's ex-lover, the late Iris Love, was one of the owners of Pekingese Wasabi — who just won at Westminster, and who has charmed social media:

The winner of the 145th #WKCDogShow Best in Show is Wasabi the Pekingese! 🏆 pic.twitter.com/81dz9sLAin

PINK NEWS: People seem to forget, each year, that Jack and Michael were the world's first legally married same-sex couple — and they did it 50 years ago. 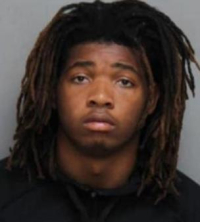 a former Virginia Tech football player, was charged with second-degree murder for allegedly punching and stomping 40-year-old Jerry Paul Smith to death in Smith's apartment. Smith had posed as a woman on a hookup app, given Etute oral sex on one occasion and was exposed on their second meeting. Apparently, Smith identified as male but was donning drag to trick Etute and was not a trans woman. Horrifyingly, every bone in Smith's face was broken, and his teeth were dislodged.

BBC: In the UK, gay men in sexually monogamous relationships can donate blood any time they like, a major new rule change.

KENNETH IN THE (212): Muscular hottie from Nebraska is no Plains jane.

EXTRATV: The Bidens had tea with the Queen in her first major appearance since the death of Prince Philip. Gov. McConaughey will be running on a platform. Just ... a platform. (Image via Warner Bros./MrMan)

MRMAN: Click here for a list of sexiest stripteases in movie history, but click HERE and you can get a LIFETIME sub to MrMan for just $99 — and part of the $ helps BoyCulture.com survive. 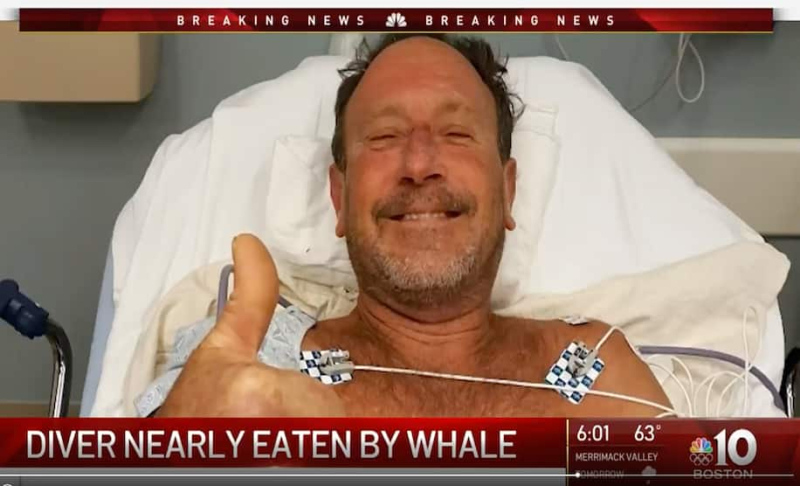 Whale of a tale (Image via WBTS)

WAPO: A lobster fisherman was swallowed whole by a humpback whale in what is can only be described as a misunderstanding.

NYT: How Virginia's Gov. Ralph Northam, a Democrat, survived a blackface scandal — and how it changed him.

SOCIALITE LIFE: Aaron Carter got his ass kicked for money. 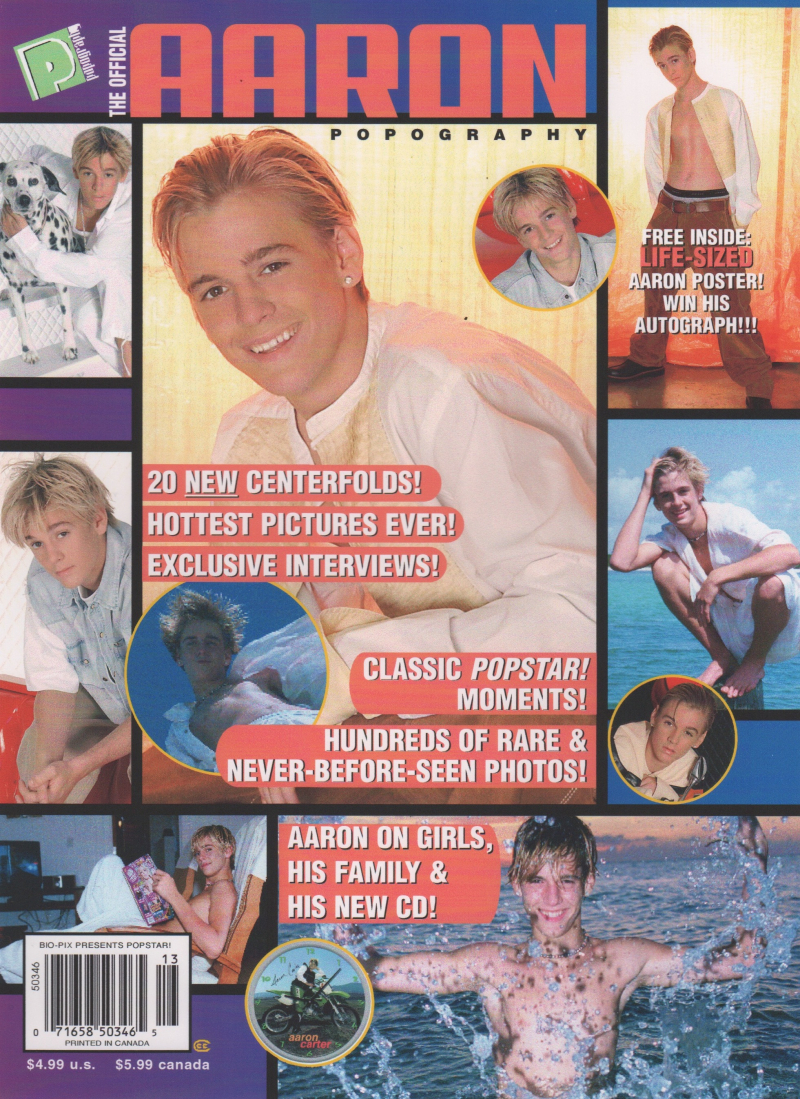 Aaron back in the day (Image via Matthew Rettenmund Archive)