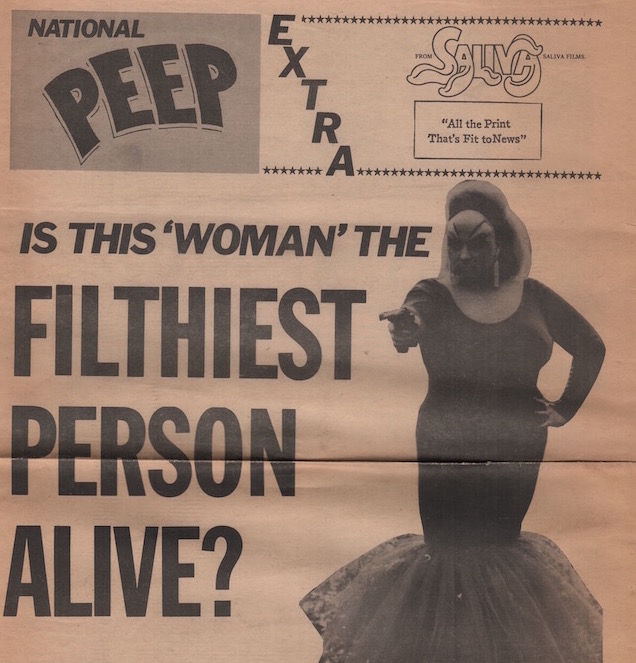 In a word: YES! (Image via my personal archive)

YOUTUBE: Wilson Cruz is thrilled to be grand marshal of NYC Pride: 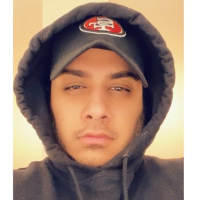 dude on social media, excoriating many awful people — and not with journalistic distance, but with a crusading mentality. He seems to move from one person to the next, specializing in calling out allegedly racist, sexist and homophobic missteps, which has made him a bit of a hero to many on the left.

Why, then, when he starting talking suicidal ideations recently, did he get warm notes from people like Jenna Ellis?

This Los Angeles piece delves into what can only be described as a chequered past. Nobody's perfect, least of all the ones who hold themselves out to be. Maybe the first clue was his highly self-flattering avatar, which resembles him not in the slightest.

I was most shocked to read about his grifting of Kathy Griffin. I first came to know of him via her.

KENNETH IN THE (212): Will hot selfies like this ever get old? 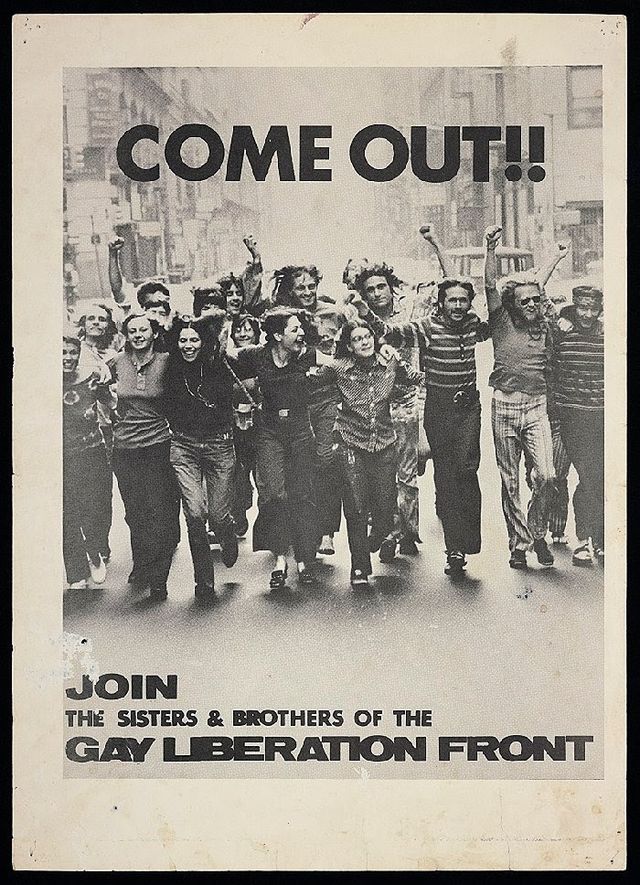 In the Gay Liberation Front, and wanted the kinship of the Black Panthers. (Image via NYPL)

HARPER'S BAZAAR: The story of five gay men from NYC's Gay Liberation Front who took a road trip to try to inspire fellow LGBTQ people to attend the second Black Panther convention more than 50 years ago. That stories like this are fodder for Bazaar is certainly a jarring sort of progress. Be gay, do crime. (Image via homeowner)

YAHOO! NEWS: Already a meme, above is the house of the gays who bypassed rules against flying flags and instead found the GOOD LIGHT.

POLITICO: Eric Adams, ex-conservative running to be the Democratic candidate for mayor of NYC, is facing residency questions.

Anita Bryant didn't sue over this, miraculously! (GIF via GIPHY)

NATIONAL GEOGRAPHIC: Never knew tossing a pie in an anti-gay scumbag's face was called “zapping,” and I don't think such hands-on stunts would work today — witness how Macron's face-slap has backfired — but it's fun reading about how early queer activists were doing crime to make a point absent the support we enjoy today.

THE GUARDIAN: A shockingly brutal gang-rape of a gay man in Brazil is roiling the country, shedding more light on the rising tide of anti-LGBTQ violence there. During the assault, the man — who is reportedly recovering at home — was forced to carve anti-gay slurs onto his own body.

Being gay has been the foundation of my success.

GR8ERDAYS: Full trailer for The Eyes of Tammy Faye is here — and it looks like a must-see: