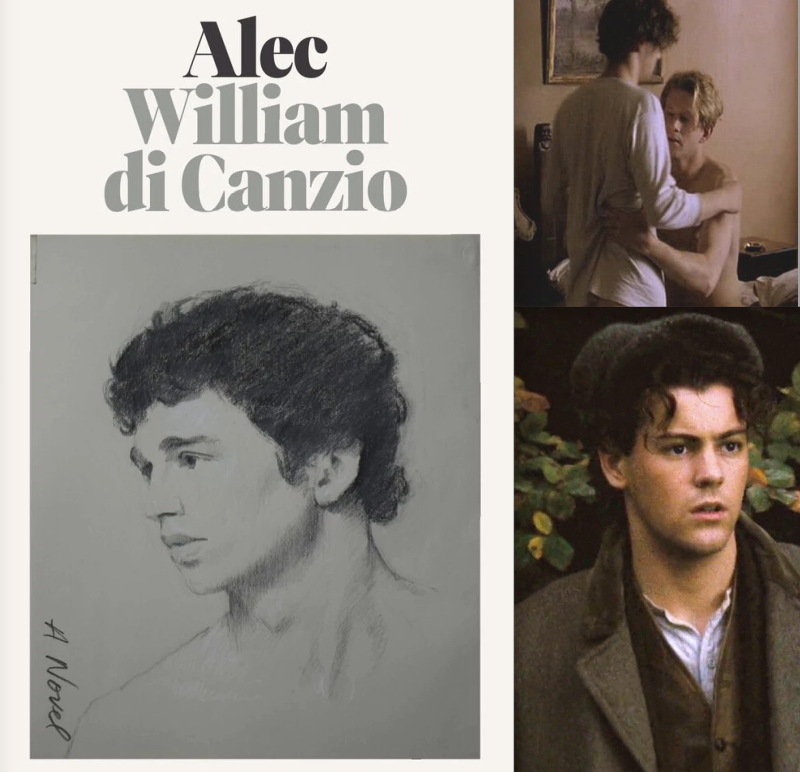 NYT: Alec, by William di Canzio, is about the life of Scudder of Maurice fame. It follows his early life, his idyllic initial love affair with Maurice and ... beyond. 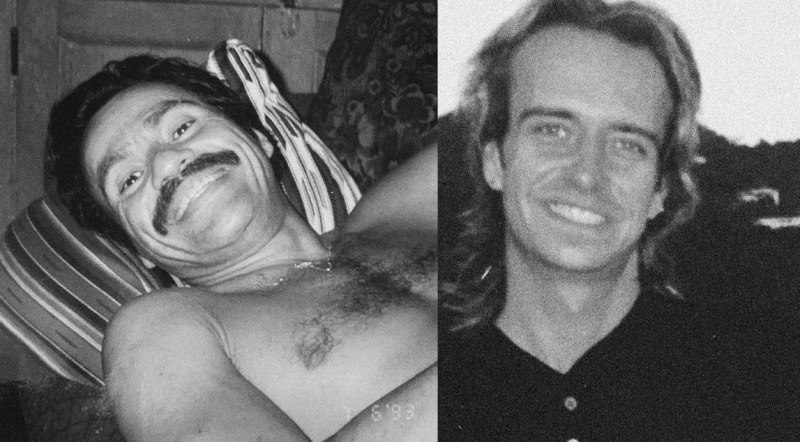 NBC NEWS: A man who was adopted as an HIV-positive infant by a gay couple in the '80s is remembering his short time with men, both of whom died of AIDS in 1994 when he was 7.

THE GUARDIAN: Protests have broken out across Spain over the beating death of Samuel Luiz, a 24-year-old man who is believed to have been murdered for being gay.

NBC NEWS: Largest cyberattack ever — from within Russia, of course.

HUFF POST: Nikole Hannah-Jones, a Pulitzer Prize-winning journalist and the creator of The 1619 Project, has turned down UNC's offer of a tenured position. The university had initially declined to make the offer over her controversial writings. Instead, she will teach at Howard University. Members of the UNC Hussman School of Journalism and Media said in a statement:

While disappointed, we are not surprised. We support Ms. Hannah-Jones’s choice. The appalling treatment of one of our nation’s most-decorated journalists by her own alma mater was humiliating, inappropriate, and unjust. We will be frank: it was racist.  Our school highly regards Ms. Hannah-Jones’s work, ability, and achievements. We regret that the top echelons of leadership at UNC-Chapel Hill failed to follow established processes, did not conduct themselves professionally and transparently, and created a crisis that shamed our institution, all because of Ms Hannah-Jones’s honest accounting of America’s racial history. It is understandable why Ms. Hannah-Jones would take her brilliance elsewhere.

SOCIALITE LIFE: Imagine having Paul Rudd massage you ... even as a joke.

EXTRATV: RIP to the great, popular director Richard Donner. He directed the “Nightmare at 20,000 Feet” episode of The Twilight Zone, The Omen, Superman and The Goonies — just to name a few. 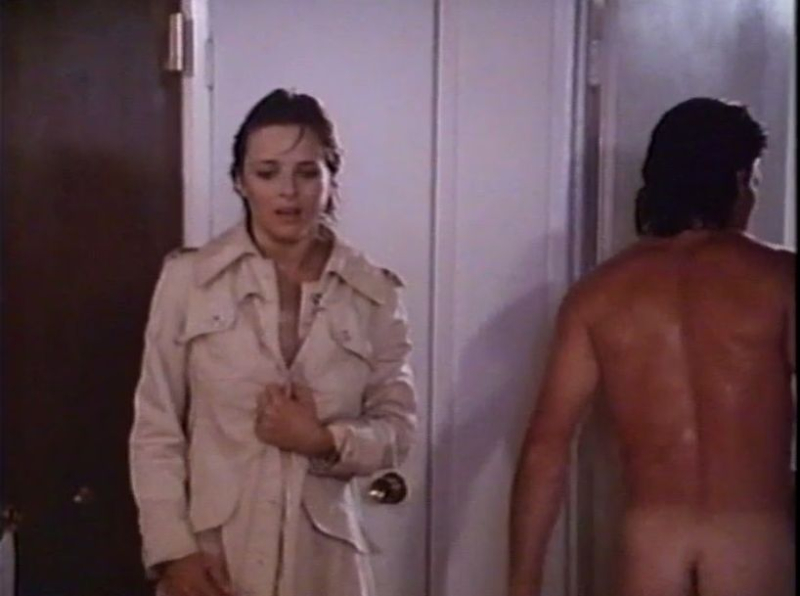 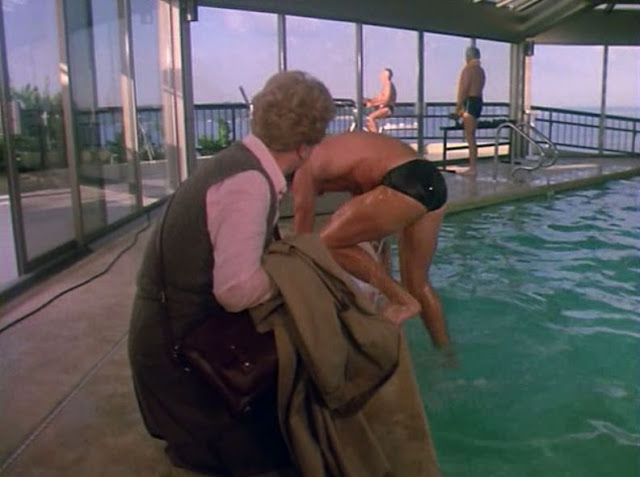 Making Angela Lansbury into a butt man on Murder, She Wrote (Image via video still)

KENNETH IN THE (212): A tennis round-up featuring scores of images leaving little to the imagination: 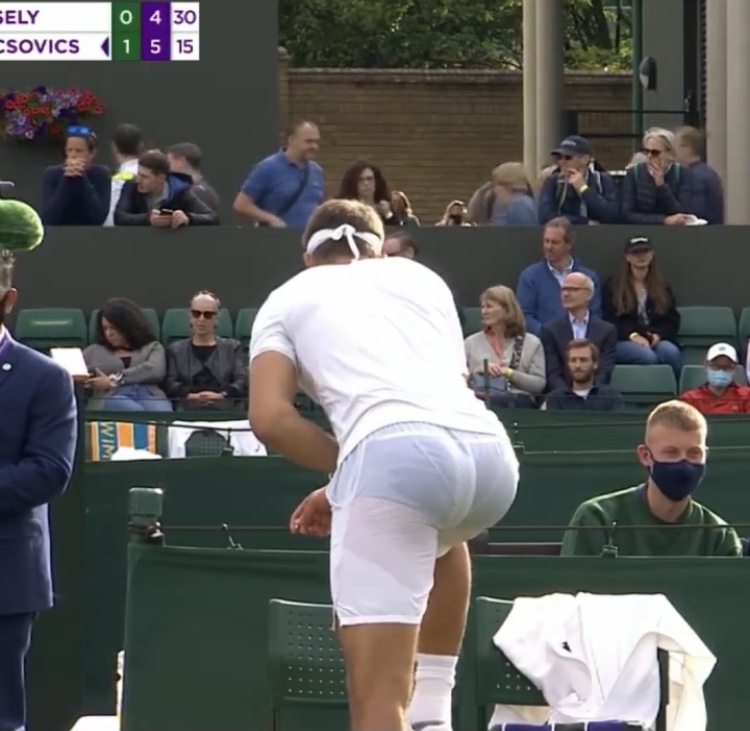 People seem to haunt the courts looking for photo ops like this. (Image via video still) 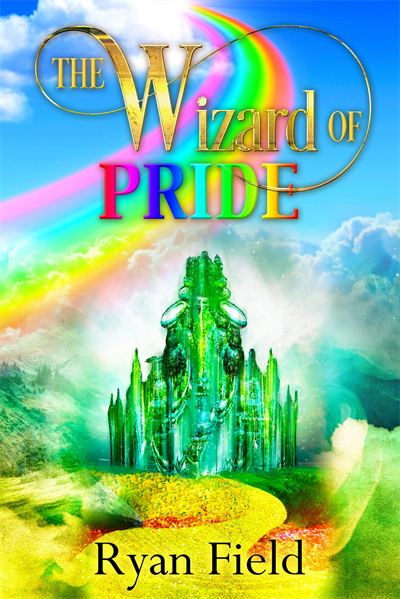