ABOVE: I almost missed Charles Pierce's 95th birth anniversary, but if you follow Gr8erDays, you won't miss most celeb b'days and nostalgic posts.

BELOW: Keep reading for an out Olympian from New Zealand, death (from COVID-19) of an anti-vaxxer, Texas state Senate goes full-on white supremacist and more ... 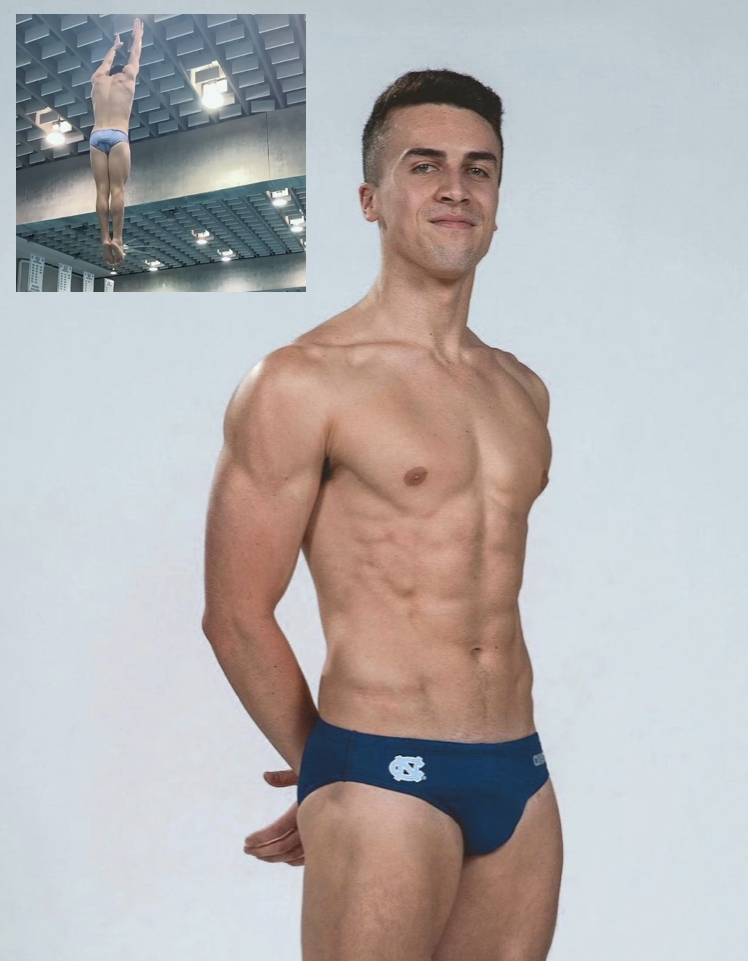 Jenkins is one of more than 100 out athletes competing in Tokyo. (Images via Instagram)

WOW REPORT: Anton Jenkins — who is an out gay man — is New Zealand's first diver to compete in the Olympics in nearly 40 years. 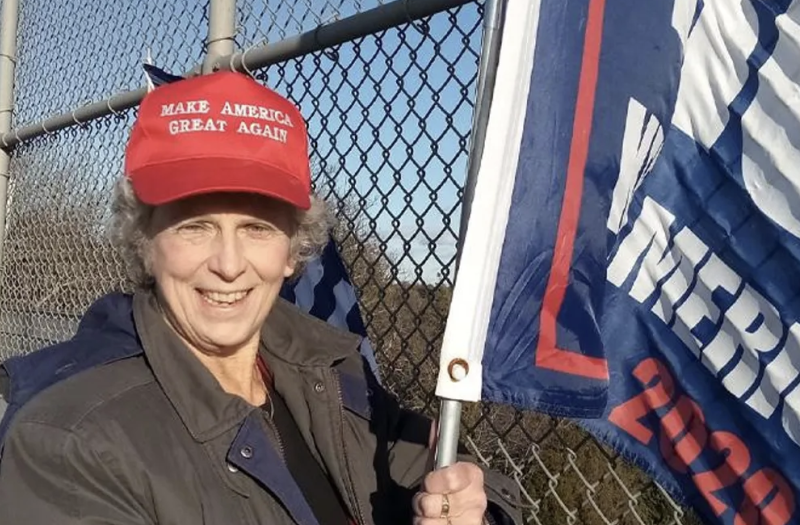 I don't believe in karma, but I do believe in luck. (Image via Facebook)

CAPE COD TIMES: Linda Zuern, a right-wing, Trump-loving, loud-mouthed anti-vaxxer and conspiracy theorist was unvaccinated — and died of COVID-19. Her local obit makes her out to have been some benevolent volunteer, but how much you wanna bet she was on all these local boards and a library trustee to keep it white-supremacist and right-wing-friendly? Bye.

HUFF POST: Texas continues its primordial slide — the Republican state Senate has passed a bill eliminating the requirement that schools teach the KKK was and is morally wrong — and eliminating the requirement that MLK Jr.'s I Have a Dream speech be studied. Other items dropped from school study: Cesar Chavez, Susan B. Anthony and Native American history. The GOP's malevolence is far-reaching and near-total. 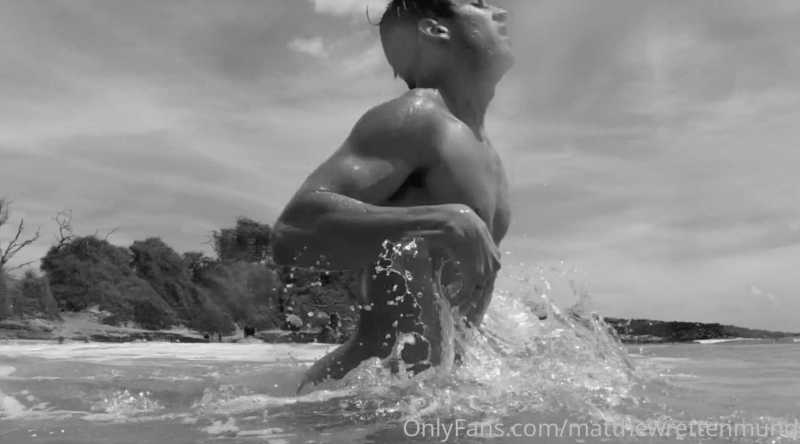 ATTITUDE: Gay couple attacked in Corsica as dozens of onlookers enjoyed the show:

“He shows me a picture of someone pissing on a rainbow flag. I stay very calm and tell him that I am gay myself. At that moment, he takes out his cross and tells me that it is 'is against nature’.”

It was at this point Mickaël and Benoît went outside but were soon followed by the group, which is when the attack started.

Benoît said “They brought out the popcorn,” referring to the approximately 60 people who watched the attack take place.

CNBC: Wow, another rich guy went into space ... 60 years after NASA did it.