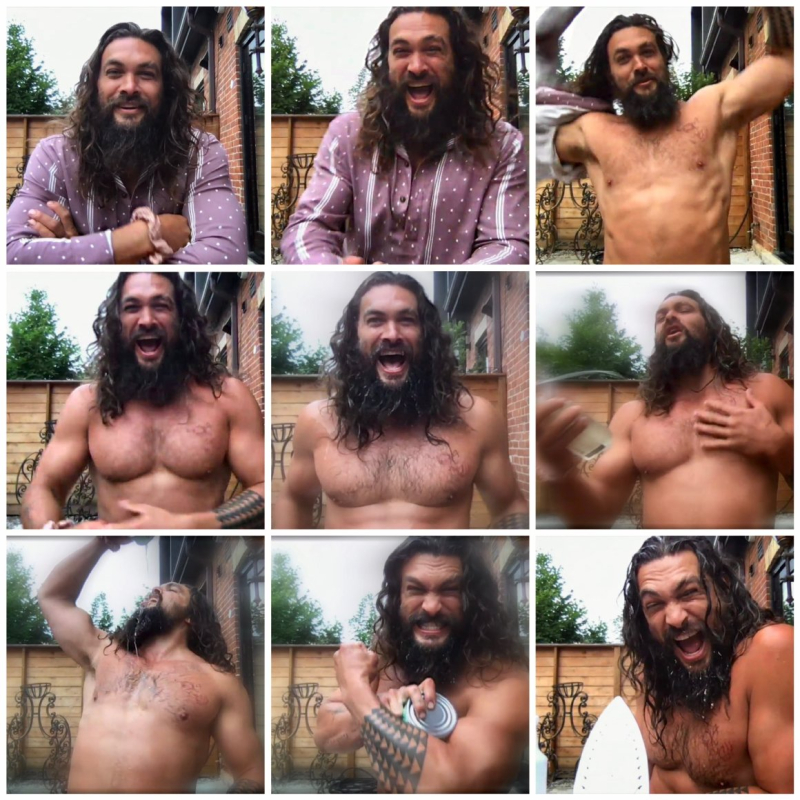 When they go high, we go Momoa. (Images via Jimmy Kimmel Live!)

ABOVE: Just a reminder from Jason Momoa to keep it sexy. 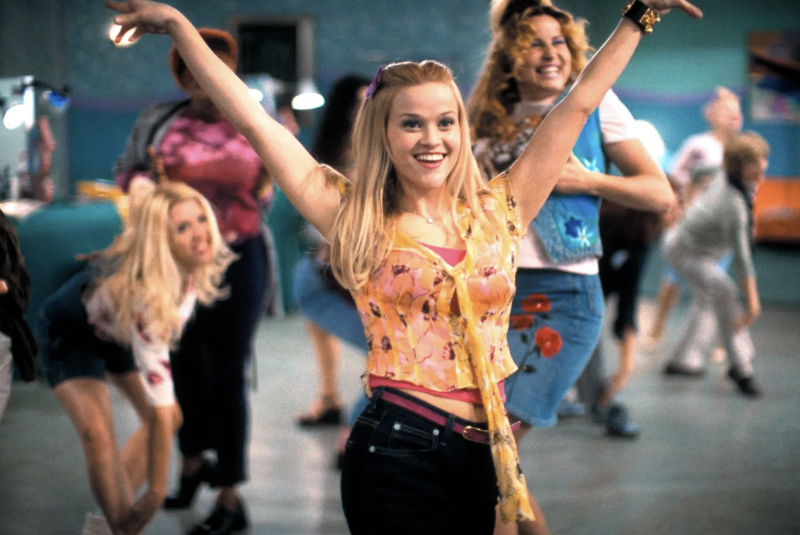 She's coming out?! (Image via MGM)

NPR: Barry Diller, 79, is shaking his fist at the skies, angry that streaming has killed the movie business as he knew it when he ran Paramount and 20th Century Fox. I'm oh-so-very-sorry, Mr. Diller, but I do not believe you when you say you only made movies you really cared about (!) back in the day, and I think the wealth of truly interesting and diverse and offbeat and spectacular movies of the past 10 years in the streaming age is the best argument against listening to you. 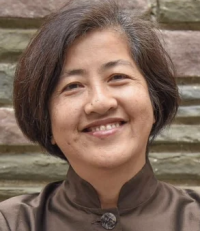 and revealing how he cried while putting together his new EP. New song with arrestingly low-concept music video: “could cry just thinkin about you.”

THE HILL: President Biden has nominated the first out lesbian to serve the U.S. in the role of ambassador: Chantale Yokmin Wong (inset) will serve as U.S. Director of the Asian Development Bank. She is also the first LGBTQ person of color in such a position.

EW: I know it is currently fashionable to worship Sharon Stone, but I think she's a kook and a liar. Nobody is tricked into showing a flash of pussy in a movie. You know what is being filmed. It is meticulous. She could have worn panties. Her direction calls her dubious memory of the scene “impossible.” 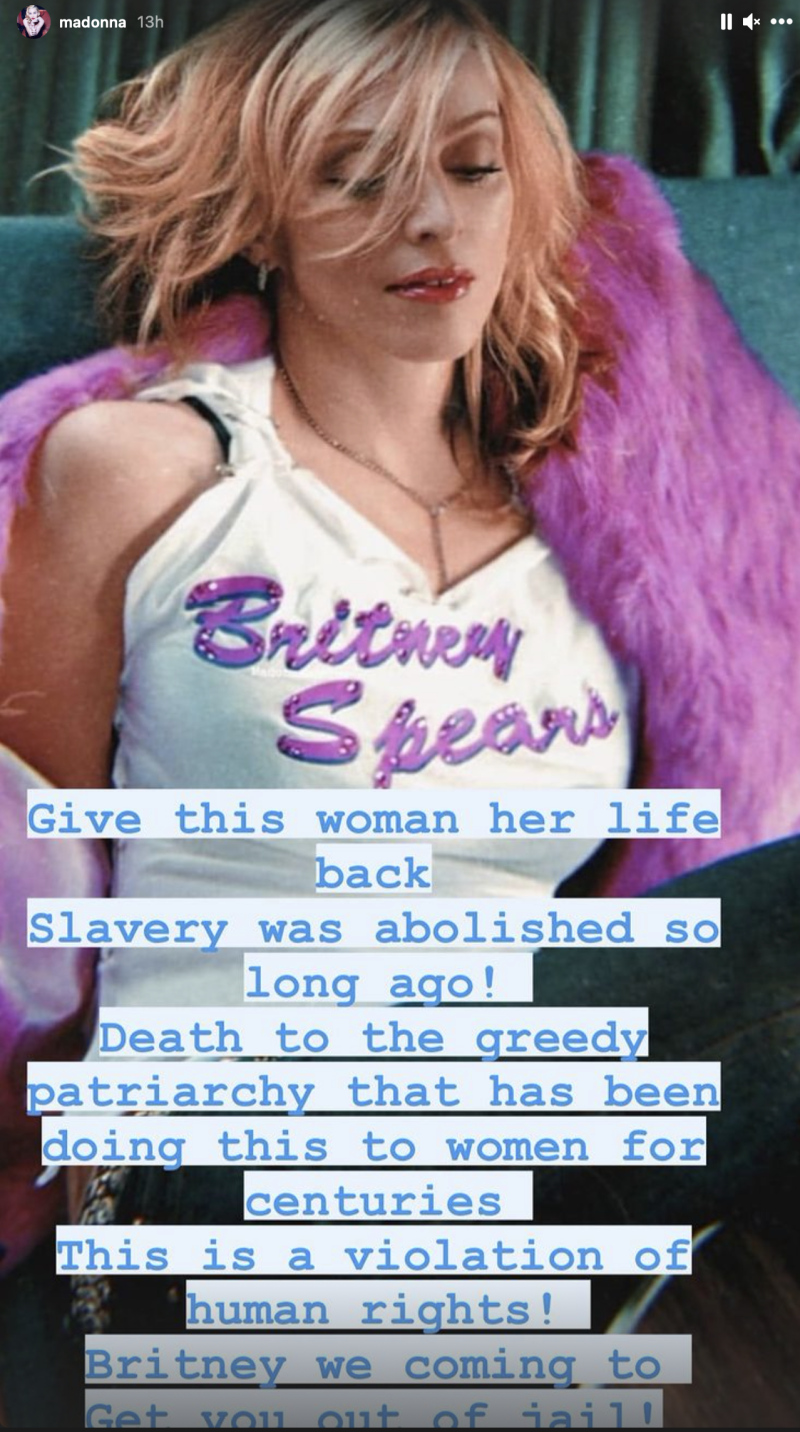 INSTAGRAM: Madonna agrees that Britney shouldn't be a slave 4 u.

INSTAGRAM: Valerie Bertinelli reacts emotionally to an online A-hole who decided to tell her she needs to lose weight:

TWITTER: Wendy Williams uses the death of a 19-year-old TikTok star to mock the medium.

INSTAGRAM: Today is the 65th birthday of Tom Hanks, one of our most cherished actors and a legendarily all-around good guy. Perhaps it is because he is a noted liberal and has been urged to run for POTUS for years, but for whatever reason, he is one of the top targets of the QAnon cult — they claim he, like all of their enemies, is a child molester. This should be legally actionable, but apparently isn't, and when I posted his sweet face on Instagram, I had two people — one a follower — quickly point out that he is a known pedophile. Did I mention that O.J. Simpson was born on the same day?