PAGE SIX: Meghan McCain is gone from view. No, not really — just from The View. And reportedly, ABC “begged” her useless ass to stay.

And here’s Trump’s CFO self surrendering

TWITTER: Allen Weisselberg, Trump Org's CFO and the man closest to Trump's finances, self-surrenders in Manhattan as the org and he himself are indicted.

HUFF POST: With a 6-3 vote, SCOTUS has okayed Arizona's discriminatory voting rules, designed to disenfranchise minorities. That is because the Court's conservative members, and all Republicans, want the electorate everywhere in the U.S. to be as small, and as white, as possible. [Sound of Voting Rights Act being flushed down the commode.]

JOE.MY.GOD.: Speaker Pelosi has named Rep. Liz Cheney (R-Wyoming) to her committee that will probe the January 6 riot. Cheney was one of exactly two Republicans who voted in favor of such a committee being formed.

NYT: Donald Rumsfeld, architect of the Iraq War, is dead at 88. Don't talk to me about karma unless he was pulled out of a rathole or bombed in his home as he slept. (Spoiler alert: He wasn't. He had multiple myeloma, which is an increasingly common cause of death, just from my own observation.)

EXTRATV: Ugh-uh. Bill Cosby used his first post-prison interview to preach about wrongful imprisonment. The man who admitted on the record he drugged women with Quaaludes for sex, and who has SIXTY accusers. He is going to be insufferable the last few years (months?) of his life. Wait, how long could he live? Well, the current oldest living man is 112 and the oldest man who ever lived was 116.

ABC NEWS: In another stunning reversal, the Iowa Supreme Court overturned a $1.5M jury verdict against ex-Gov. Terry Branstad, who had been accused of illegally discriminating against a state official for being gay. In the ruling, the justices decided that even though Workers' Compensation Commissioner Chris Godfrey was widely known to be gay, there is no way to prove that the governor of the state knew that — and because he employed other gay men, he couldn't have been biased against this one. SMH.

CBS NEWS: An 18-year-old man was charged with attempted murder after he brutally beat and tried to gouge a man's eyes out — simply because he thought the other man was gay.

THE GUARDIAN: The birth of UK Black Pride. 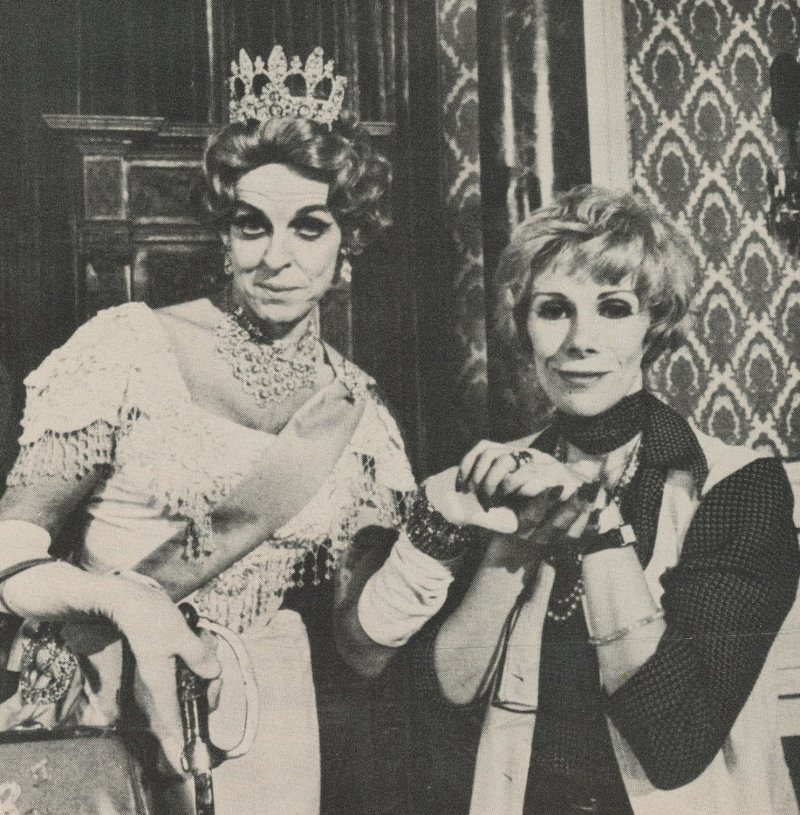 TWITTER: Dionne Warwick speaks out on in support of Britney Spears:

This has been on my heart. I wanted to take a moment to vocalize my full support for Britney Spears. pic.twitter.com/nJxJk2TGvW