ABOVE: Hard to believe.

BELOW: Keep reading for Britney, Tom Holland, Zendaya and more ... 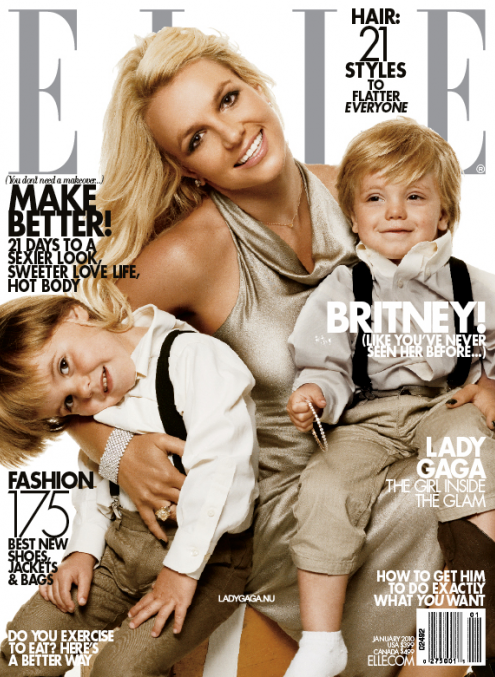 NEW YORKER: Britney Spears gets the Ronan Farrow treatment — and again, it would appear the #FreeBritney crazies were not so crazy after all. I don't have the impression that Britney is totally well, but I definitely have the impression she's been taken advantage of by a series of unscrupulous people, most of all her father, in a most un-American way.

INSTAGRAM: A young trans man is validated by his parents: