BELOW: Keep reading for Minnesota's new conversion therapy restrictions, L.A. County slipping back into the grip of COVID-19, anti-gay slasher nailed in Queens and more ... 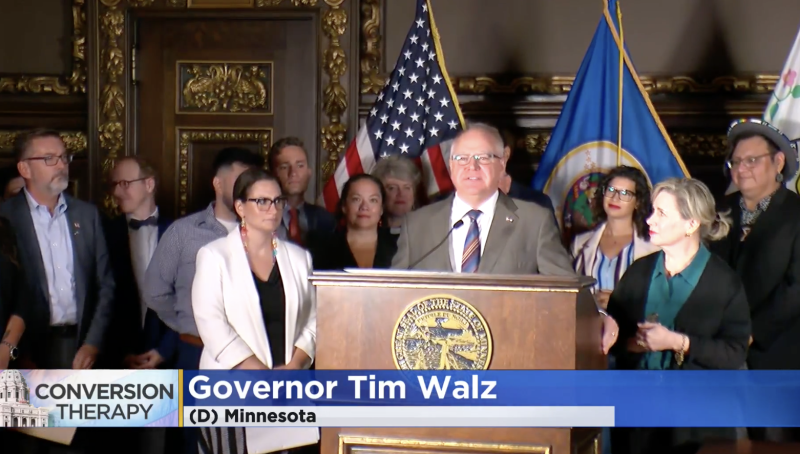 “Bring your authentic self — you'll be seen, heard, valued and loved in this state. We want you to be whoever you are.”

MINNESOTA REFORMER: Gov. Tim Walz (D-Minnesota) has signed an executive order restricting conversion therapy, just two years after a contentious debate in which the state senate majority leader — a Republican who had sent his own child to such a facility— opposed banning the practice.

L.A. TIMES: L.A. County is going back to a mask mandate — not enough people are getting vaccinated, and there's a troubling spike in COVID-19 cases due, in no small part, to the delta variant. 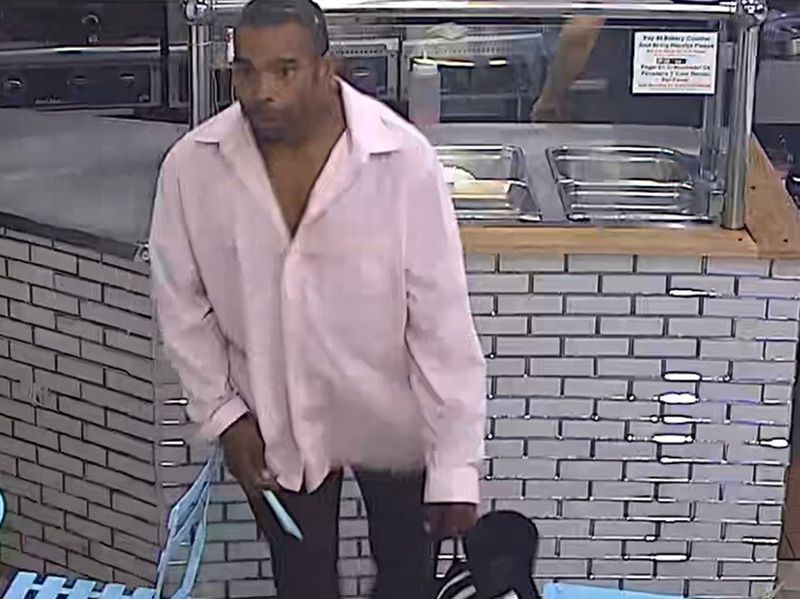 NYDN: Homeless man with arrests going back nearly 40 years charged with slashing the face of a man at a Queens taco truck, calling a “Latino faggot.”

SOCIALITE LIFE: Britney Spears has won the right to hire her own lawyer.

NBC NEWS: Some Amazon employees have quit and many are complaining because the giant has backtracked on promising not to sell LGBTQ books that frame sexual or gender orientation in terms of mental illness. Enter Abigail Shrier's book Irreversible Damage — which clearly spells out her belief that young girls IDing as trans are part of a wave of mental illness — and Amazon has decided to sell it. The book is also trending on Twitter, and of course right-wing asshole Andrew Sullivan has raced to encourage people to buy it, framing criticism of the book as a thought-police issue. Shrier compares mental health professionals who acknowledge a young trans person's wishes to one who would agree with an anorexic patient that she's fat.

CNN: Justice Breyer is refusing to say whether he will retire, but he has let it be known he is getting off on being the senior liberal justice — a LOT. This is terrible news, and after RBG as a cautionary tale, one further act of ego we could all do without. I really hope he will retire.