ABOVE: Still ain't out.

BELOW: Keep reading for a gay coach's controversial firing, the stupidest $pace development yet and more ... 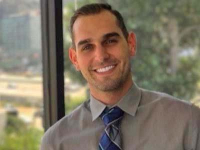 but his team wants him back. (Plus, it's really hard not to hire a cheer coach who is gay.)

AOL: Like a sideshow — Jeff Bezos's upcoming manned space flight will include the oldest and youngest people ever to go into space after one of his $28M-paying space tourists bailed and some rich guy's 18-year-old son is being allowed to fill in.

POLITICO: The Black Caucus Chair was arrested and cuffed for a minor protest — but members of the House who facilitated the January 6 insurrection go free.

HUFF POST: I see so many people freaking out about non-binary and trans people — including gay men, by the way — and yet ... GLAAD  has found that zero trans characters popped up in Hollywood movies last year. For the fourth year in a row. 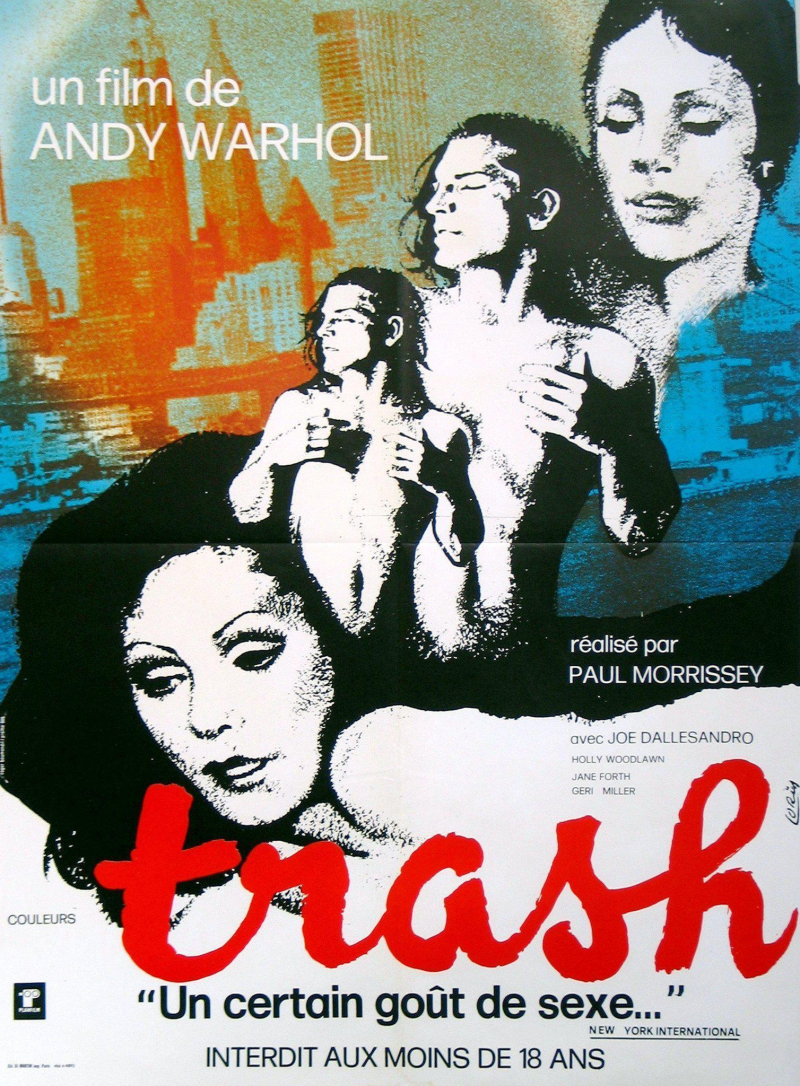 It's not that hard, and it's been done before! (Image via NYIFF)