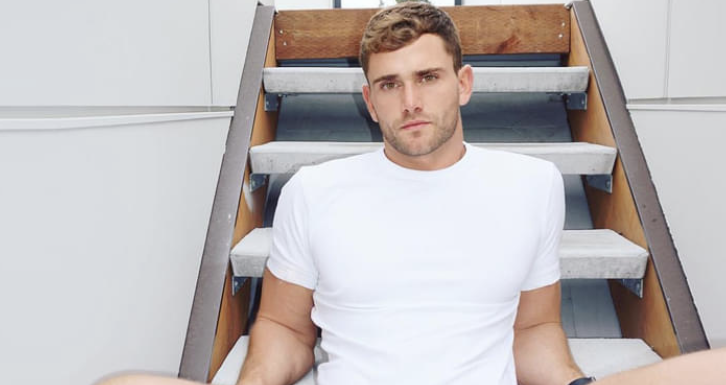 Plus, he offers free shipping! (Image via Gumball Poodle)

KENNETH IN THE (212): He's young, but already a pro at manspreading.

ADVOCATE: In Maryland, an anti-sodomy law is still on the books — and was just enforced — in spite of the SCOTUS ruling on Lawrence v Texas.

JOE.MY.GOD.: Ex-White House doc Ronny Jackson — who went from being cordial with his boss Obama to a frothy-mouthed, right-wing loon — idiotically asked at a presser why the press won't ask prominent Dems if they've been vaccinated, as they've asked prominent Republicans. The answer is that every Democratic rep is on the record saying they're fully vaxxed. 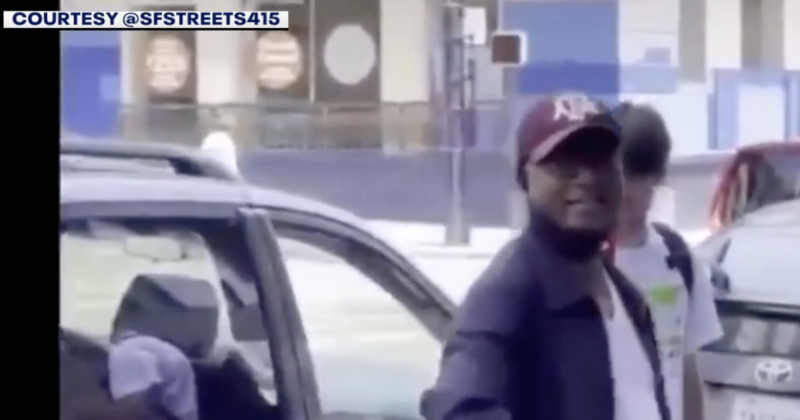 KTVU: A man's anti-Asian tirade against a gay couple — IN SAN FRANCISCO — was caught on video.

NYDN: A U.K. man accused of pushing for a gay purge and the extermination of Jews will spend seven years in prison.

TMZ: Dr. Alex Khadavi, a dermatologist to the stars (who is not, by the way, an effective billboard for his practice), went on a homophobic rant against his (gay) neighbors, and allegedly threatened to kill gay people. Shocking — and he was in similar hot water in '16 for anti-gay, racist and anti-Semitic comments.

I mean, would you pay THIS to make you look better?!:

USA TODAY: Bob Dole is — checks notes — alive at 98, and while he is staying he is Trumped out, and while admitting Trump lost fair and square, he's also still a man who supported Trump twice, a living link to the old GOP and the new QOP.

HULU: A special animated episode of PEN15 is coming to Hulu on August 27. 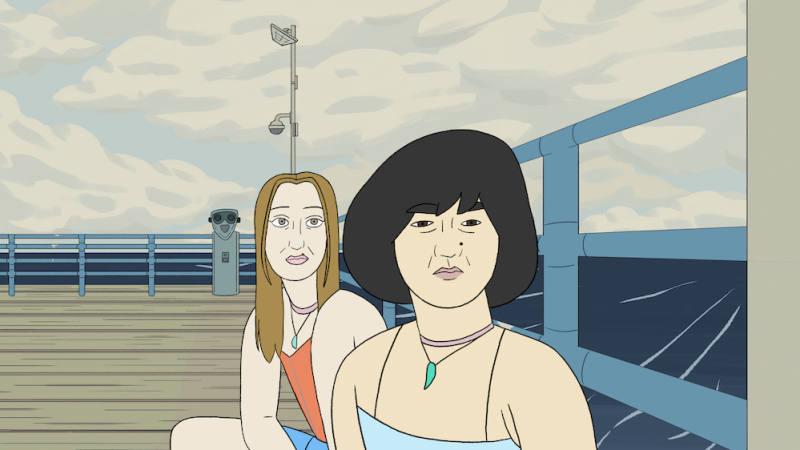 Amazing that the cartoons are also in their 30s! (Image via Hulu)

YOUTUBE: The new Dune has to be better than the original, which as a teen I loved but which I just rewatched, mostly aghast. It looks like it is very much more about the character Zendaya is playing — Sean Young in the original, barely in it — with an undercurrent of colonization issues: