Dimchev, Bulgaria's queer singer-songwriter who has taken the country by storm, in part by performing socially distanced, masked personal concerts in people's homes throughout the pandemic.

DAILY BEAST: Phil Valentine, a right-wing radio host who cast doubt on the COVID-19 vaccine, is now fighting for his lift — and he regrets his past skepticism. Here is another sad sack who's sorry he didn't get the vaccine.

NYT: Unmasked: Osteopath Joseph Mercola is likely the #1 figure responsible for creating — and profiting from — COVID-19 and vaccine disinformation:

Over the last decade, Dr. Mercola has built a vast operation to push natural health cures, disseminate anti-vaccination content and profit from all of it, said researchers who have studied his network. In 2017, he filed an affidavit claiming his net worth was “in excess of $100 million.” And rather than directly stating online that vaccines don’t work, Dr. Mercola’s posts often ask pointed questions about their safety and discuss studies that other doctors have refuted. Facebook and Twitter have allowed some of his posts to remain up with caution labels, and the companies have struggled to create rules to pull down posts that have nuance.

GREG OLEAR: The case against Brett Kavanaugh is persuasive. Somebody owns this man. 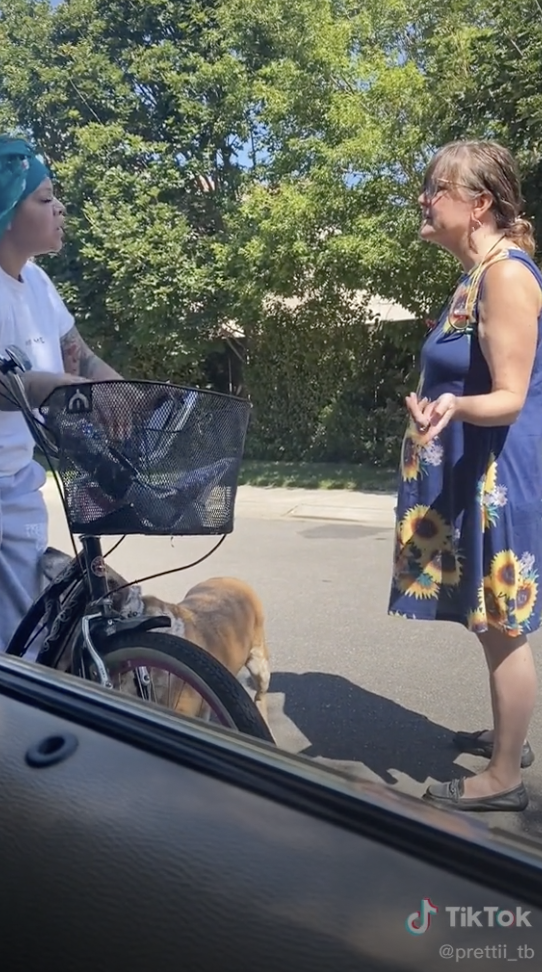 Karen of the parks! (Image via TikTok)

TIKTOK: The latest Sacramento Karen is JUST GIVING YOU A HEADS-UP.

EXTRATV: J.Lo looks so good at 52 in a bikini, it seems like the Death Becomes Her elixir drinks her!

Lena on me! (GIF via GIPHY)

YOUTUBE: Jackie Mason — seen at the link gushing over Trump — has died.

INSTAGRAM (FOLLOWS APPRECIATED): She wasn't the first or second Wonder Woman, but the best Wonder Woman — Lynda Carter — is 70 today!