ABOVE: Subtlety is overrated. 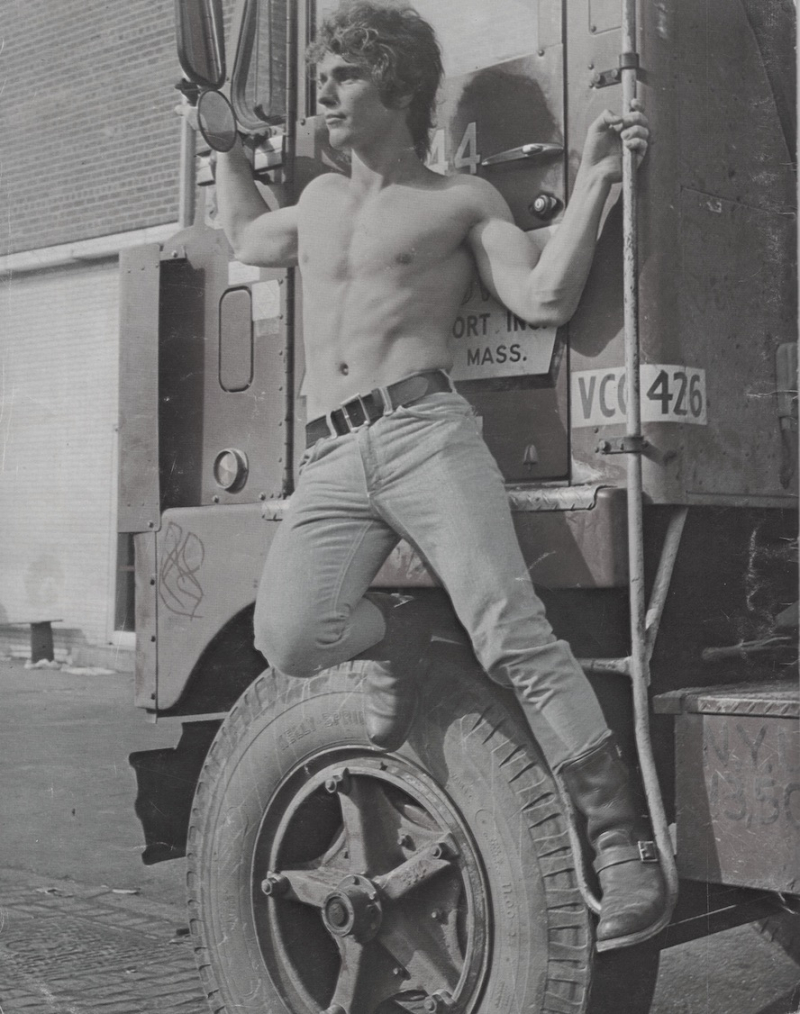 He'll hit you like a truck ... (Image via vintage magazine)

jack dylan grazer coming out as bi and then immediately shouting SILENZIO BRUNO good for them good for them!! pic.twitter.com/IBKDox5a2G

TWITTER: Jack Dylan Grazer, 17-year-old star of It, voice actor from Luca and star of the upcoming Shazam! Fury of the Gods, used an Instagram Live session to come out as bi. His pronouns are he/they.

OUT: Tyler Posey affirms his queerness, refuting claims he is a “gay-baiter.” (Ugh, gay-baiting is such a farce of a criticism anyway.) He says he's been with everyone under the sun and is currently with a queer woman — who helped him realize he is pansexual.

EXTRATV: Looks like the filming in Italy has rubbed off on a Lollobrigida-esque Lady Gaga, out 'n' about in NYC this holiday weekend.

GR8ERDAYS: Jimmy Carter, 96, is the longest-lived U.S. president and is also the longest-married — he and Rosalynn, 93, will celebrate their 75th on July 7. Plus, a list of other presidential marriages built to last. (Why is it that the worst POTUS in history, even worse than Trump, was also the only single one?! Giving single guys a bad name!)

INSTAGRAM: Find someone who loves you as much as these vintage boxer shorts love vintage Ryan O'Neal's vintage body: