BELOW: Keep reading for the Olympian whose gay dad saved him, the best music videos of all time and more ... 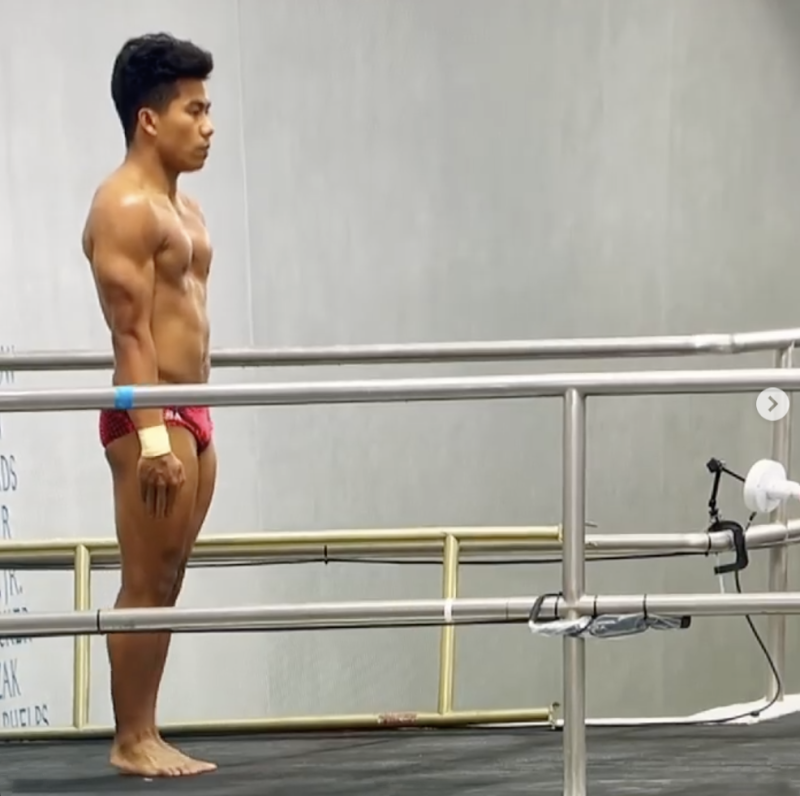 Given a second chance, he became a champion. (Image via video still)

YAHOO! NEWS: This orphan was adopted by a gay man in Cambodia — and is now a U.S. Olympian.

VICE: Craig Jenkins on the fight for whether homophobia will continue to be accepted in hip-hop.

ROLLING STONE: The music magazine of record updates its list of greatest music videos of all time, and they definitely included some surprises (the Blow Monkeys?), some obvious picks I almost expected them to forget (a-ha, Buggles) and anointed such artistes as Madonna, Janet Jackson, Lady Gaga (I think “Paparazzi” is her best), Duran Duran and Michael Jackson.

First, thank you @Madonna for giving a well deserved response and education to DaBaby’s uninformed statement. His speaking without knowledge was his gross mistake, and I applaud you for taking the time to give him the opportunity to now hopefully “Think before speaking”. 🙏🏾