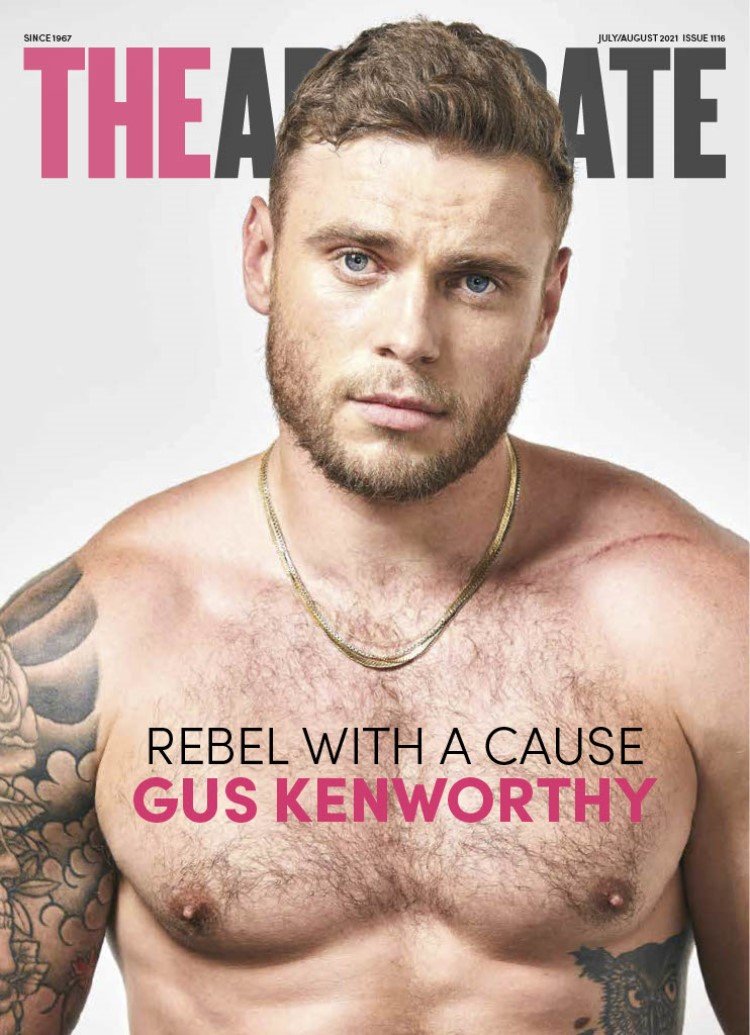 (Image by Jen Rosenstein for Advocate)

God, please, please, please don't put it in quotes as “gay guide.” In actuality, I'm kind of just his friend ... It put a sour taste in a lot of people's mouths, and mine included, because that's not what I signed up for. I don't want to come across as if I'm this holier-than-thou educator that knows everything. I'm still learning myself.

DaBaby needs a gay guide more than Colton Underwood does ... 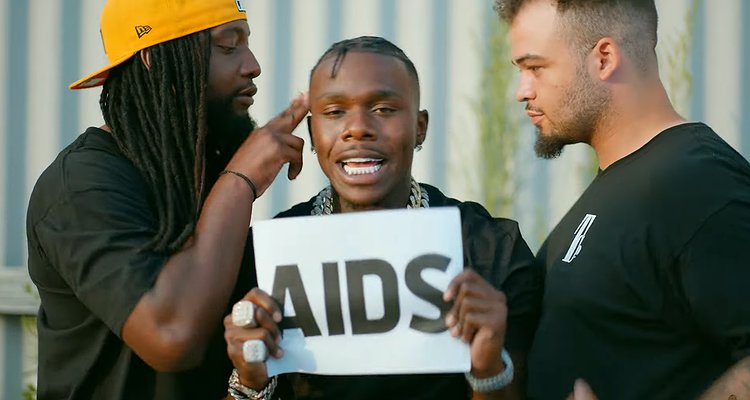 It's like Eddie Murphy's '80s stand-up is reborn, in song. (Image via video still)

Meanwhile, DaBaby has fake-apologized twice, the latest coming at the end of his music video — in which he raps, “We like AIDS/I'm on your ass” — in the form of a rainbow-colored message, “My apologies for being me the same way you want the freedom to be you.” 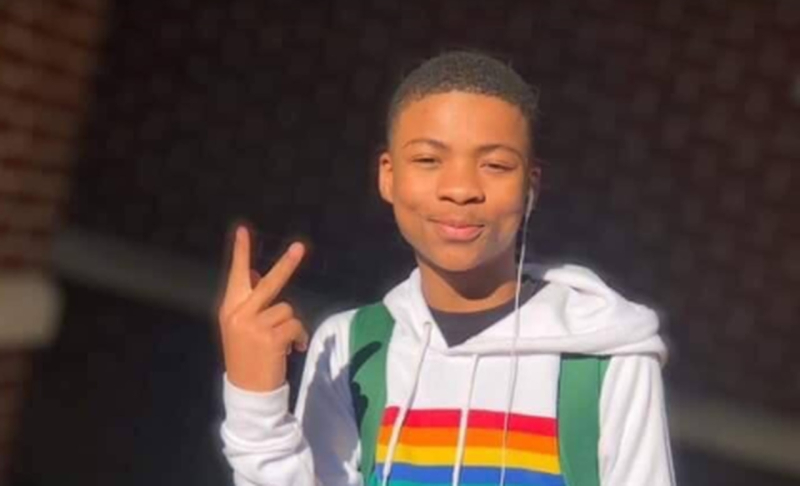 Shelby, flashing a peace sign when many around him offered him none of it. (Image via family photo)

AL.COM: A lawsuit brought by the parents of Nigel Shelby, a 15-year-old who took his own life in 2019 after being bullied for being gay, has been amended to remove three defendants.

EXTRATV: Jamie Lee Curtis reveals that her youngest adult child is transgender — and that she'll be officiating their wedding next year. 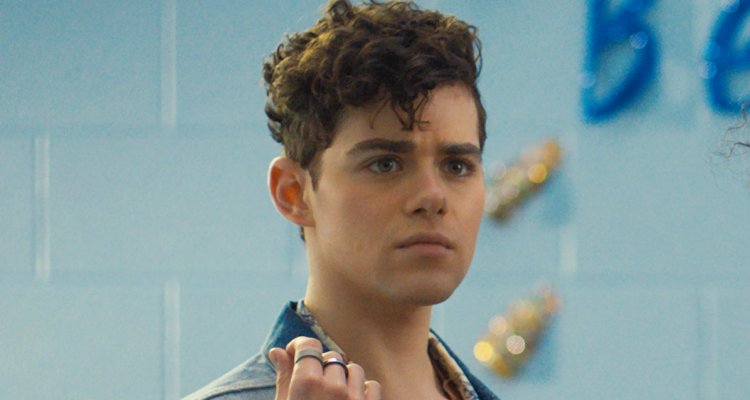 Non-binary actor Misha Osherovich is the GBF of Freaky. (Image via HBO Max)

DECIDER: Freaky, newly on HBO Max, is a super fun horror movie with its tongue firmly in its cheek that takes Freaky Friday to the slaughterhouse, and works in a lot of gender issues along with the fun. Don't miss it. 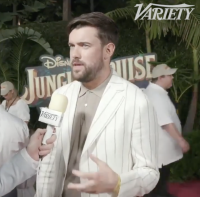 wrists are the new black.

VARIETY: Jack Whitehall expresses pride in his Jungle Cruise character's coming-out scene, mentions that when he read for the role he self-taped — with his mom in The Rock's role.

Note that in the scene, Whitehall never says, “I am gay.”

BUSINESS INSIDER: Both Twitter and TikTok have removed videos that used the explore option on Grind to expose gay Olympians in Tokyo, which threatened to out them. Because people really do just love tearing others down or embarrassing them for no reason at all. 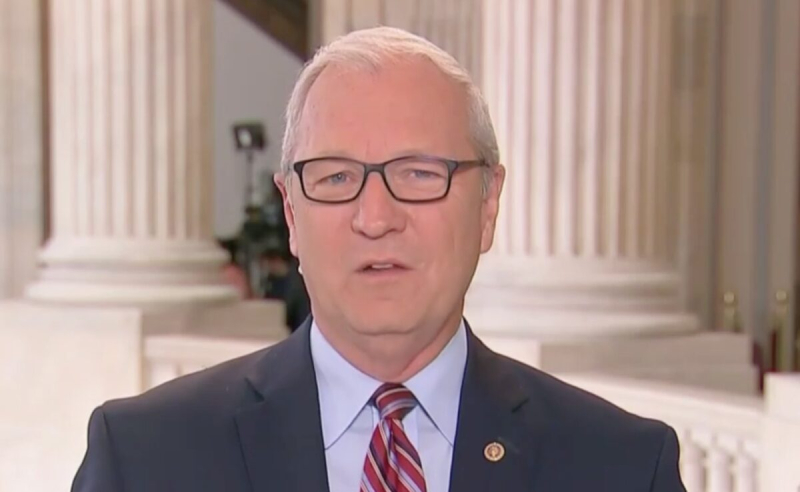 He decided to shoot his shot. (Image via video still)

JOE.MY.GOD.: Sen. Kevin Cramer (R-North Dakota) went on The Jay Thomas Show and told an irate caller we don't have the right to know which officer shot Ashli Babbitt, calling her a “criminal,” and stating he was grateful she was shot. I guess he doesn't want to be re-elected, but I'm here for it.

TWITTER: Tony Roman, a Huntington Beach, California, restaurant owner who requires proof you're NOT vaccinated in order to eat in his establishment, granted an interview to Chris Cuomo, looked foolish, then bragged to Laura Ingraham that he had scared Cuomo off. It's befuddling how dumb people are, #1, but #2: These people truly live in an alternate universe:

BREAKING VIDEO: Chris Cuomo interviews a deranged restaurant owner who requires proof of being unvaccinated to eat at his establishment — and ends up calling him an “idiot” before booting him… pic.twitter.com/owBZLwVudQ

We are running this vaccine PSA on Fox News statewide tomorrow.

RT to help us end the pandemic of unvaccinated in Florida & the nation. pic.twitter.com/DuPCOZsK04