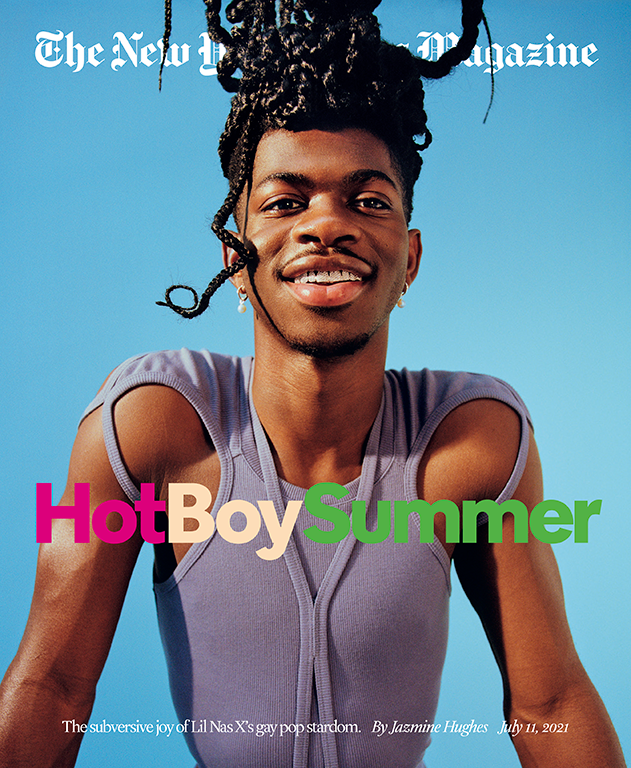 NYT: The ultimate profile of Lil Nas X, a bona fide queer pop sensation, which walks you through his younger (than his current 22!) years, how he gamed the Internet to get the attention that made his first song hit #1, his decision to come out and more. He needs to be nothing but uplifted. Upvoted. (The article does mention the Madonna-Britney kiss, again repeating the incorrect belief that it was just for titillation — people seem to want to forget Madonna was a lesbian groom and Britney and Christina her lesbian brides in 2004, as George W. Bush pushed to enshrine marriage inequality in state constitutions. But I digress.) 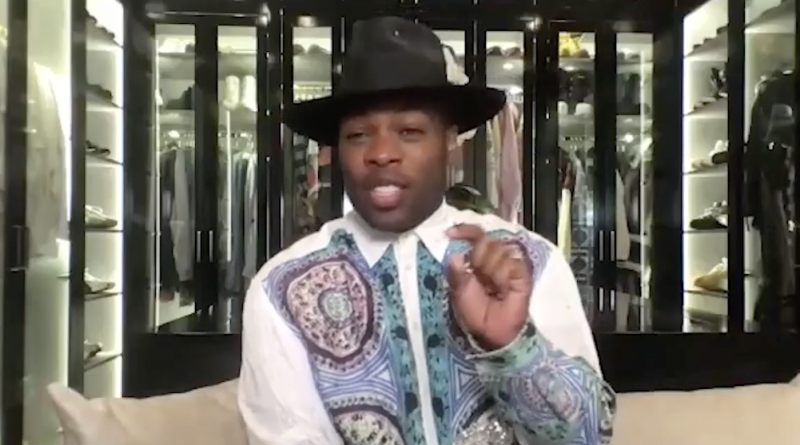 Kid in the Hall (Image via video still)

PRIDE SOURCE: I do not think Todrick Hall is worthy of being mentioned in the same breath as Lil Nas X, but there is a definite comparison as far as the pushback against Black gay men, including Black non-gay artists grumping about a conspiracy to emasculate Black men. In this interview, Hall talks about bias in the music biz, and his new album, provocatively entitled Femuline. 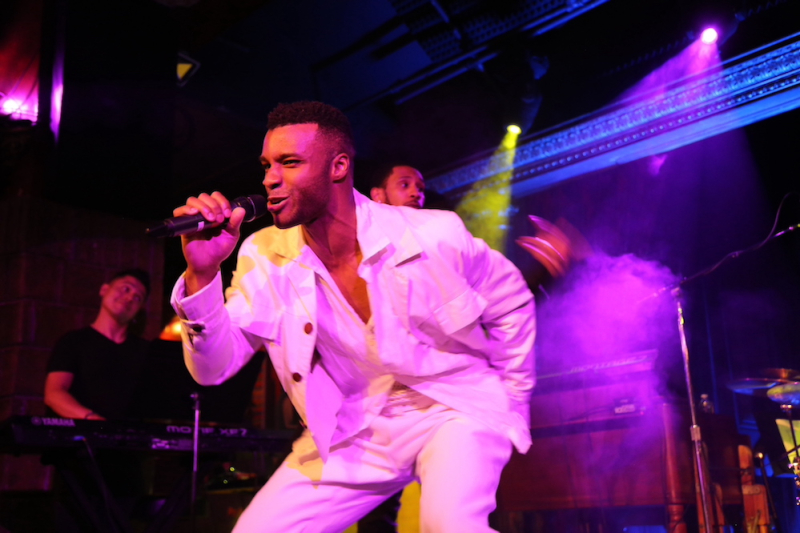 Sex is natural, sex is good ... (Image by Matthew Rettenmund)

I think queer artists, particularly male queer artists, have been asked to sort of castrate themselves in order to sell, for so long. It’s this censoring of male on male sexuality. I push back against that. And that’s what I’m saying with “Heaven,” is that sex between men is not dirty. It’s holy, it’s sacred, it’s pure. I can relate it to my relationship with God because for me, it’s a spiritual experience. JOE.MY.GOD.: Following nationwide protests, three men have been arrested in the beating death of gay 24-year-old Samuel Luiz in Spain.

GREG IN HOLLYWOOD: Pete Buttigieg gave a great interview in the Pride of the White House special. HUFF POST: John Kelly, Trump's chief of staff at the time, waited until a book was coming out to let the world know that Trump said — on a 2018 trip to France to commemorate the 100th anniversary of the end of WWI — “Hitler did a lot of good things.” Why wait three years to tell us this?

TWITTER: Toure tweets that “cops cannot get us to the real police reform we need,” and Eric Adams — who has been declared the winner of the NYC mayoral Democratic primary — answers with a Republican talking point that denigrates Black Lives Matter, and ... a rhyme: