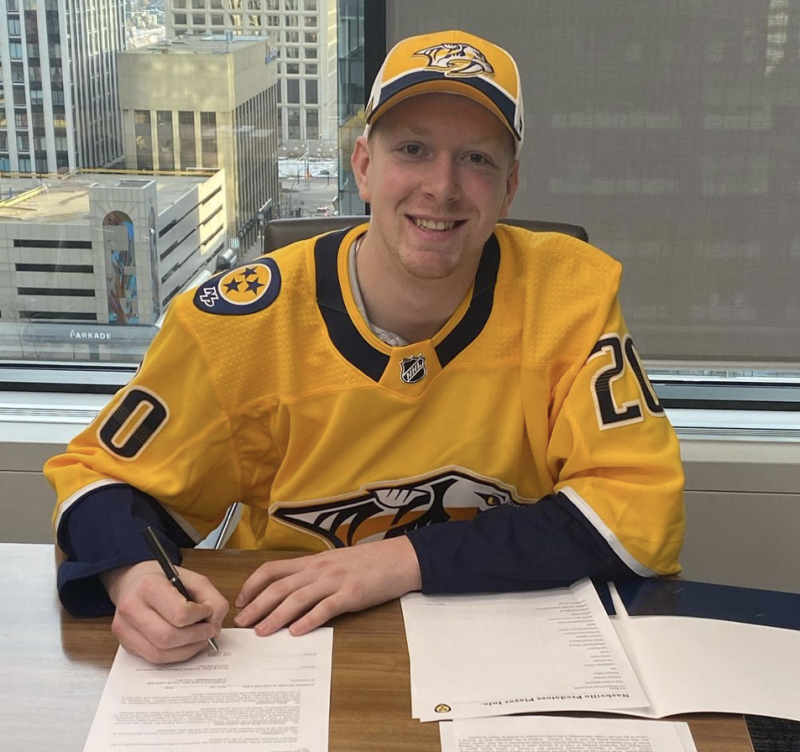 GREG IN HOLLYWOOD: Luke Prokop is now the first NHL player under active contract to come out as gay. In an IG post, he wrote:

While the past year and a half has been crazy, it has also given me the chance to find my true self. I am no longer scared to hide who I am. Today I am proud to publicly tell everyone that I am gay.

If I was governor of the state of California ... obviously, I would support him.

Here's another one to try on for size, lady: “If I were trans, obviously I would not support him.” Does that not make more sense?

Jenner, one of the most embarrassing LGBTQers in existence, also announced she was pausing her gubernatorial campaign in order to pocket over $300K competing on an edition of Celebrity Big Brother in Australia.

HIPHOPDX: Lil Nas X will face Nike in court Monday over his customization of their shoes as Satan Shoes. 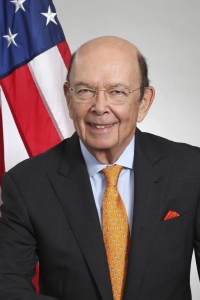 Inspector General has confirmed what the Oversight Committee found in our extensive investigation: that Secretary Ross misled Congress and the American people about the true motivations behind the Trump Administration’s illegal efforts to add a citizenship question to the census.  Lying to Congress is unacceptable, and the IG did the right thing by referring Secretary Ross’s conduct to the Justice Department.

It is appalling that the Trump Administration subjected an undertaking as important as the decennial census to brazen political manipulation.  The previous Administration’s efforts to skew the census for political gain put millions of Americans at risk of losing federal resources and representation, and I am proud of the fight we won on behalf of all Americans to fend off this partisan attack.

Going forward, I’ll be continuing the Committee’s investigation to determine the full scope of the Trump Administration’s political interference with the census and identify ways to enhance the independence of the Census Bureau and protect future censuses from manipulation. 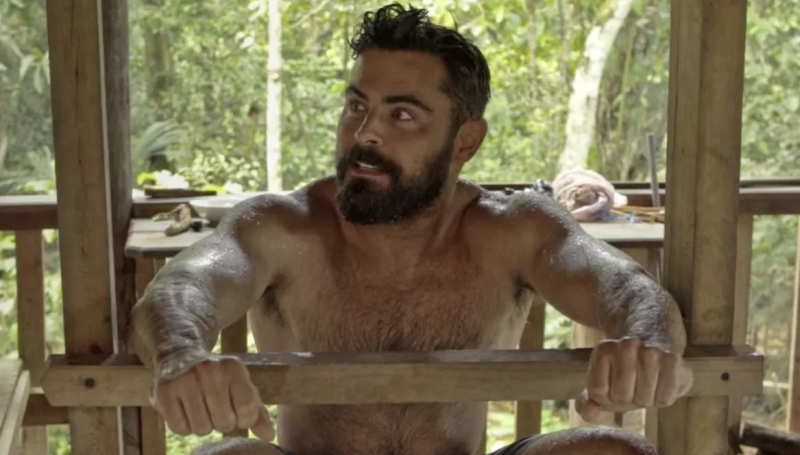 Zac isn't an EGOT, but he is an E. (Image via Netflix)

KENNETH IN THE (212): My old pal Ashley Parker Angel — who has always, always been cool with his gay following, including when he was first introduced in the band O-Town — teases his junk in some long johns.

INSTAGRAM: That post from the other day of the totally see-through thong was never flagged on IG, so here is the back view:

HUFF POST: Man held 19 years without charges in Gitmo was just released. The last four-plus were due to Trump backpedalling.