BELOW: Keep reading for Boy Culture: The Series pre-news, queer Luca, gay man shot dead in front of a police station, a priest's unusual method for expelling homosexuality from willing bottoms and more ... 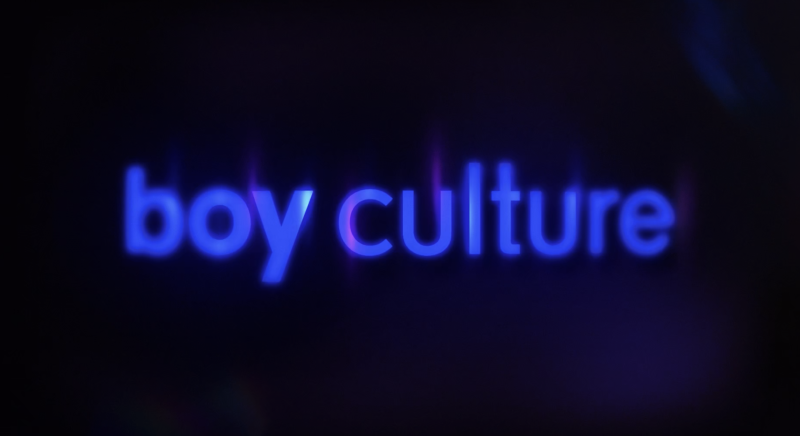 BOYCULTURE: I can't believe I am finally able to so much as TEASE this, but it would appear Boy Culture: The Series will be shown, in whole or in part, at more than one film fest ... this year. Announcements soon-ish.

OUTSPORTS: Meet the gay couple who will compete on the same Olympic team. (With zero spectators.)

SLATE: A primer on the legacy of Anita Bryant (who is, stubbornly, still alive) and her fight against gay rights that was born in Florida. 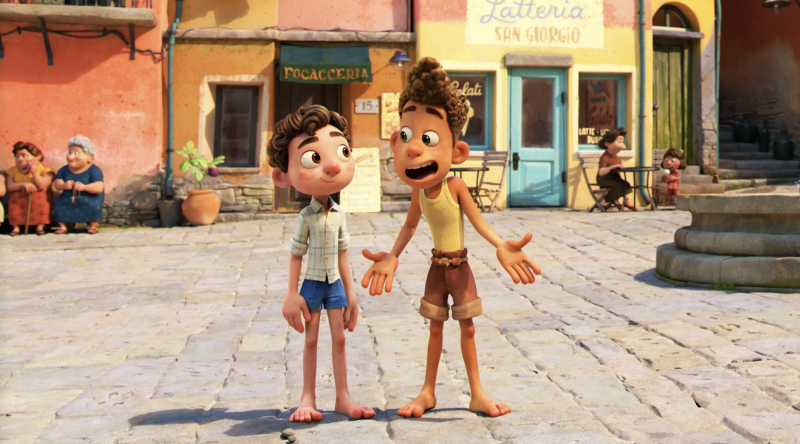 His call-me-by-your-name is Luca. (Image via Pixar)

NBC NEWS: A thought-provoking study suggests lesbians and bisexual women tend to do better in political contests than gay men. 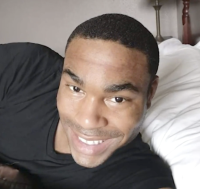 Wallace shot dead in front of a police station just for being gay?

MODESTO BEE: A teacher in Ceres, California, reported homophobia by a school resource officer to his superiors — then, he was allegedly threatened in his own home over it by a (surprise!) cop:

The lawsuit claims [the school resource officer] and a plainclothes officer entered Cole’s gated community when school was closed for a holiday in February 2019 and ordered Cole to exit his home. Outside, Beltran allegedly questioned Cole about his reports of anti-gay student bullying, repeatedly gestured toward his gun and pressured the teacher to quit his job or go to the closed school with them.

L.A. TIMES: No surprise that one major part of Trump's legacy — which kinda assumes he is done — is a raft of comically inept, inexperienced and unqualified candidates for public office ... some of whom will get elected.

DAILY BEAST: This is infuriating — the feds have forgiven over $1M in PPP loans, which is great in general, but in this case they include prominent anti-vaxxers. So, they were paid to keep spouting dangerous nonsense that is helping to keep the U.S. teetering on the brink of just 70% vaccinated.

VICE: Neo-Nazi image-maker Dark Foreigner is unmasked — and turns out to be a twenty-something designer who lives with Mom and Dad in a liberal enclave in Canada.

METRO WEEKLY: A Catholic priest who is anti-gay has been accused of having sex with men to drive the gay out of them. 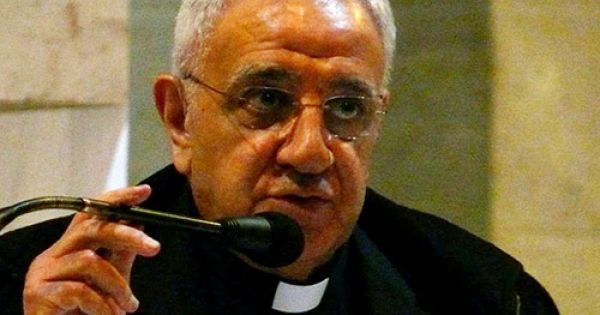 This 80-year-old trick has some balls. (Image via video still)