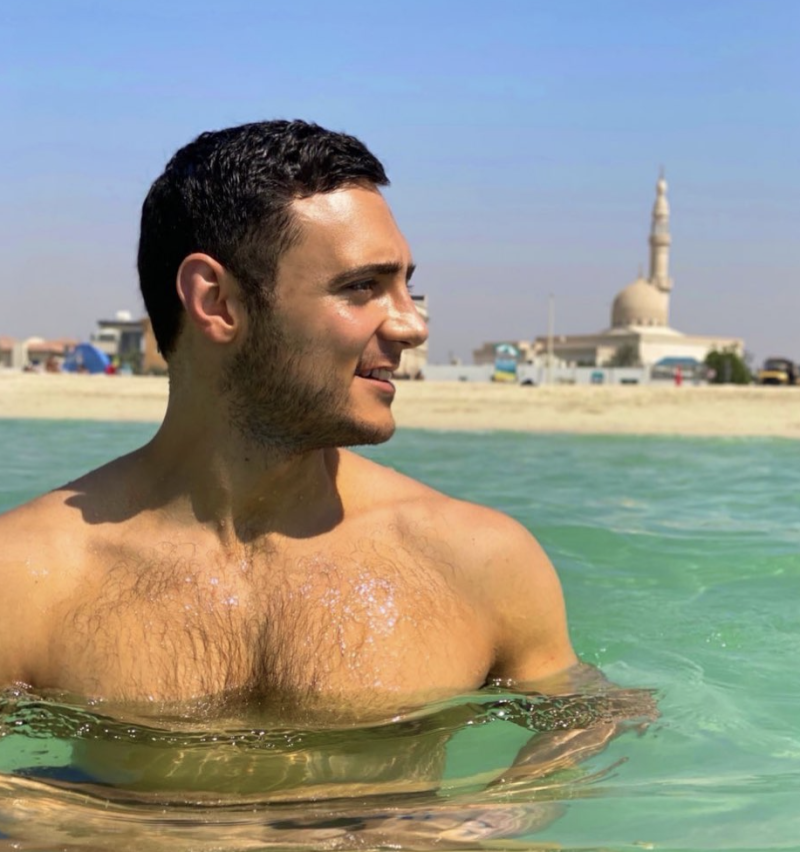 GREG IN HOLLYWOOD: Greg crushes on “Morning Man” Steven Romo — who just came out as gay, and as engaged. I wish there had been more time in-between. It feels like losing an eBay auction you didn't know was going on until it was over. But also, it feels like you didn't have the money for that anyway. Congrats to Steven & Stephen!

NEWNOWNEXT: Contemptible Ed Buck has been found guilty on all nine charges for his role in the deaths of Timothy Dean and Gemmel Moore, two Black men he paid and to whom he administered drugs. He apparently got off on watching Black men under the influence of his own drug of choice, and he wasn't charged until a third man nearly died. The right is trying to make it seem like Dems were shielding him or knew about him, but the reality is, when he was exposed, he was dropped and deplored. When Republicans are exposed — like Roy Moore, like Matt Gaetz — they continue on and on in the fold.

ATTITUDE: Dua Lipa condemns outrageously anti-LGBTQ and HIVphobic comments from former collaborator DaBaby, who has doubled down on them. She said: 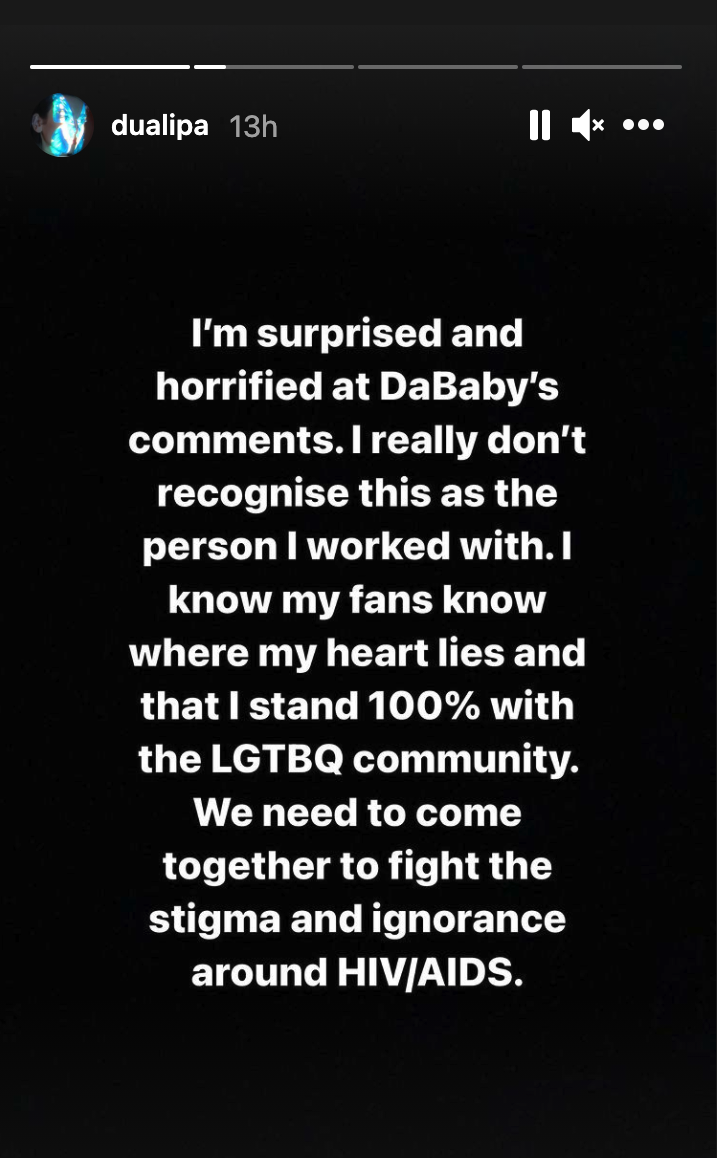 DaBaby is featured on the smash single “Levitating.” (Image via Instagram Story)

YOUTUBE: Rep. Marjorie Taylor Greene (R-Georgia) and Rep. Matt Gaetz (R-Florida) ended a presser early when they were confronted by protesters asking about Gaetz being investigated. The two wound up sprinting away, a really bad look:

Why is the above video age-restricted? Because it shows a man credibly accused of paying for underage sex being asked if he is a pedophile? Why should a young person be shielded from that?

KENNETH IN THE (212): Kenneth follows a wrestler from college to fatherhood.

USA TODAY: Hungarian swimmer Kristof Milak won gold at the Olympics, but is mad he didn't set a new world record — and thinks it's because his suit ripped just before competition.

TWITTER: Simone Biles has withdrawn from the Olympics over her mental health, and Piers Morgan — who once stormed off his own show over the slightest bit of criticism — has derided her as unheroic.

“There’s nothing heroic or brave about quitting because you’re not having fun.” — Piers Morgan pic.twitter.com/4VwWbcDxA0

CNN: Speaker of the House Pelosi called Minority Leader McCarthy a moron for his anti-masker beliefs. She isn't wrong. What sucks is that thanks to gerrymandering and the fickle U.S. public, he — with his party of Trump lemmings, anti-vaxxers, Black Lives Don't Matter bots and worse — will likely be Speaker of the House in the near future.

.@RepLizCheney: "I've been really impressed with the professionalism and the commitment to the truth from [Speaker Pelosi] and every member of this committee... This is a moment that has to be above politics." https://t.co/30HMcFdyu0 pic.twitter.com/aUzY7tn2fT

LGBTQ NATION: Anita Bryant's granddaughter is marrying a woman. Well, at least it's a fruit pie.

INSTAGRAM (FOLLOW HERE!): He has a past, but his even more distant past was as a CK boy: Sasha Mitchell: