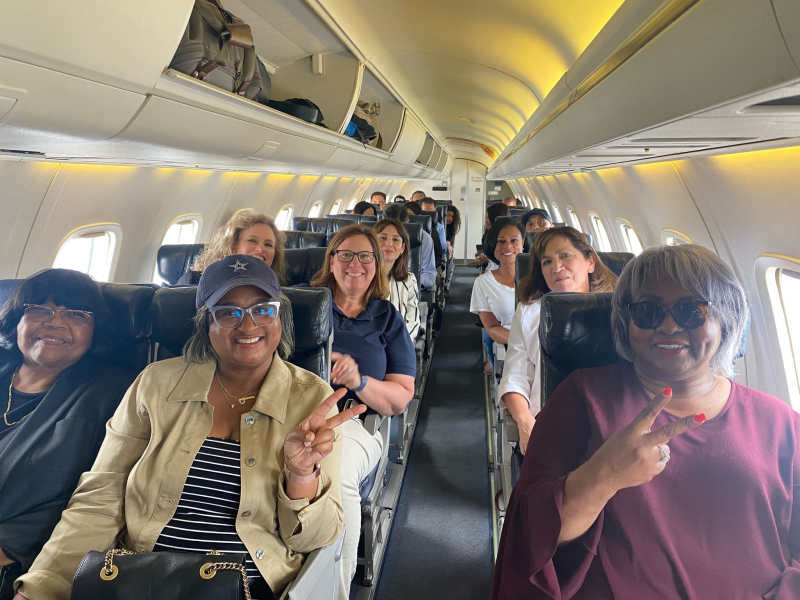 By leaving, they're helping to save voting rights in their state. (Image via Facebook)

NYT: Texas Dems have fled the state, but in so doing, they're fighting like hell for voting rights.

THR: Sharon Stone back in the amfAR fold.

VARIETY: RIP Charlie Robinson, Mack on Night Court, who has died at 75. Both gone already (Image via NBC)