Bless This MESS YOU LEAVE BEHIND Comments (0)

MrMan rounded up Aaron’s porny-and-horny explicit moments from The Mess You Leave Behind that will have you leaving behind a mess of your own. 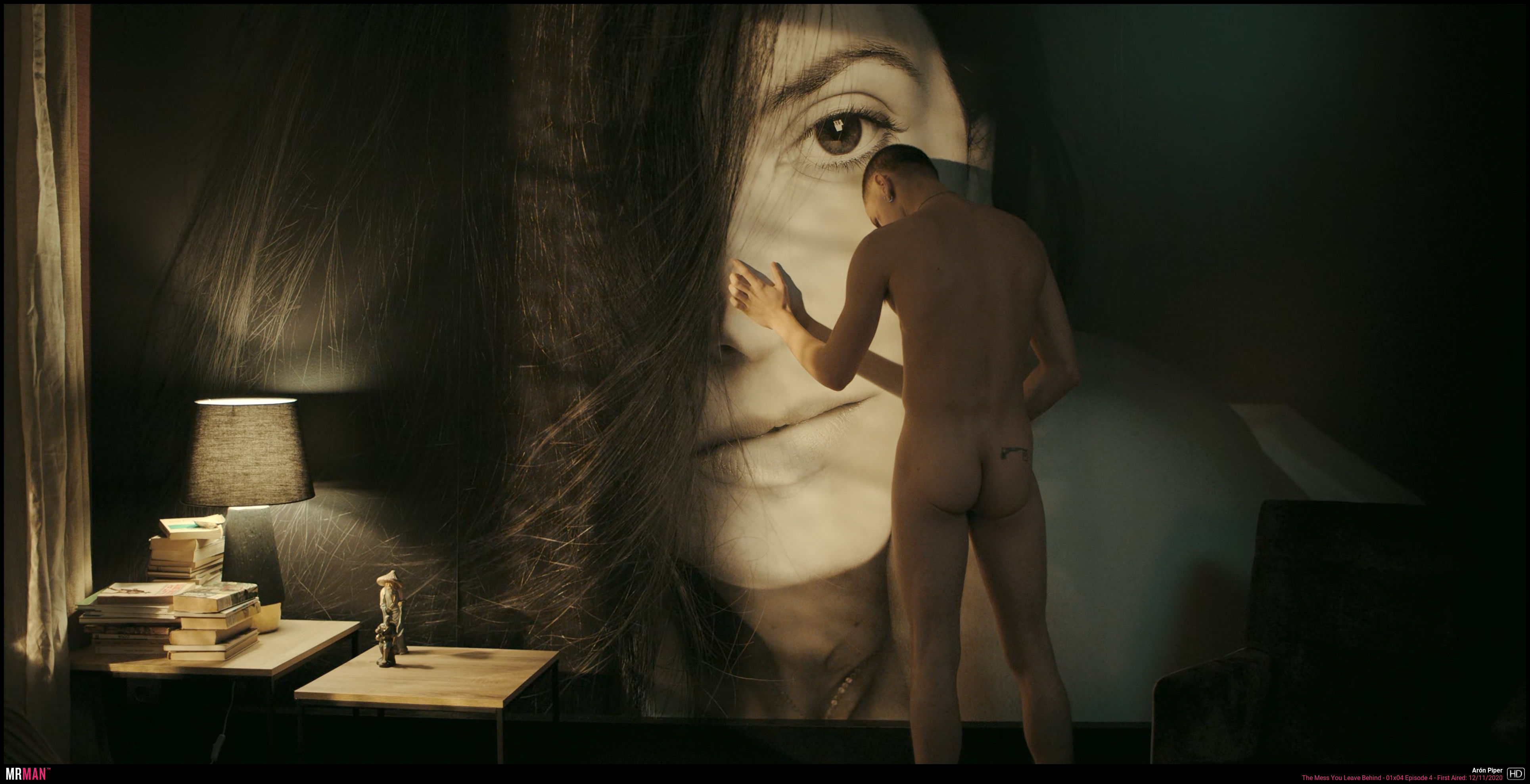 Aaron sharing a steamy shower make out with Roque Ruíz:

He sneak-peeks Roque’s ass in the locker room as he struts past Aaron nude. And what an ass it is: 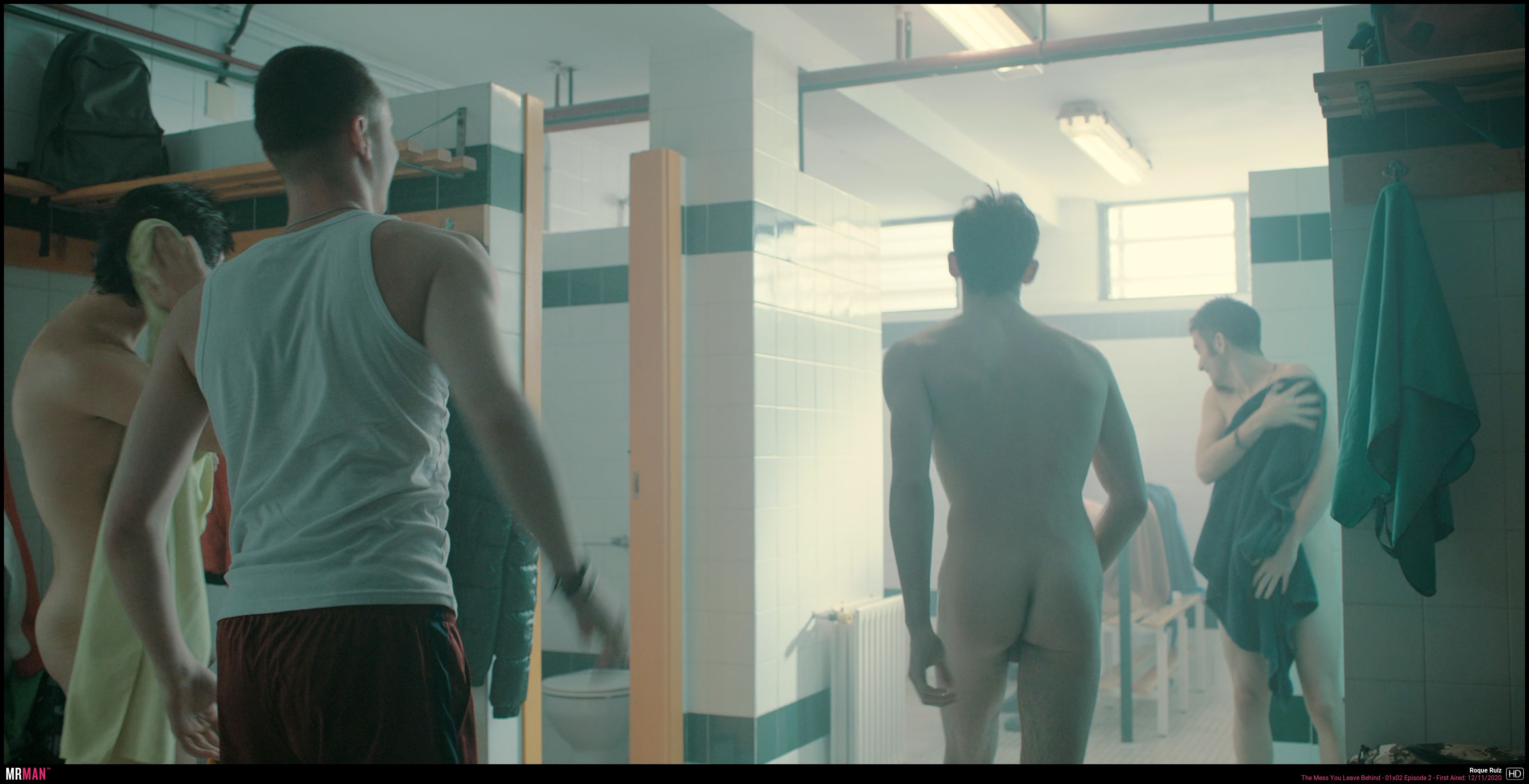 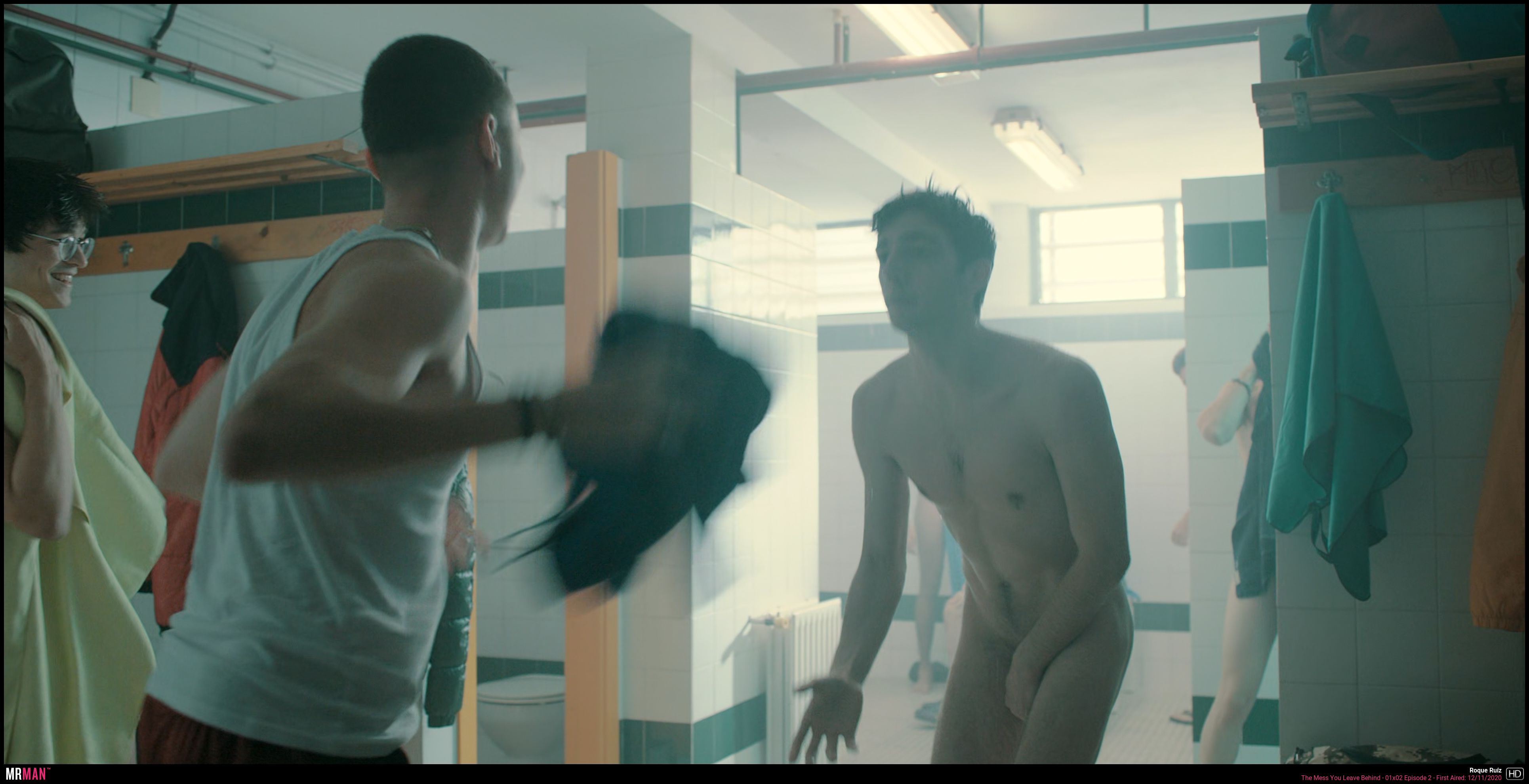 The boys play around outdoors, and Aaron adjusts himself while getting up in just his white boxer briefs. Is he giving you Justin Bieber here?: 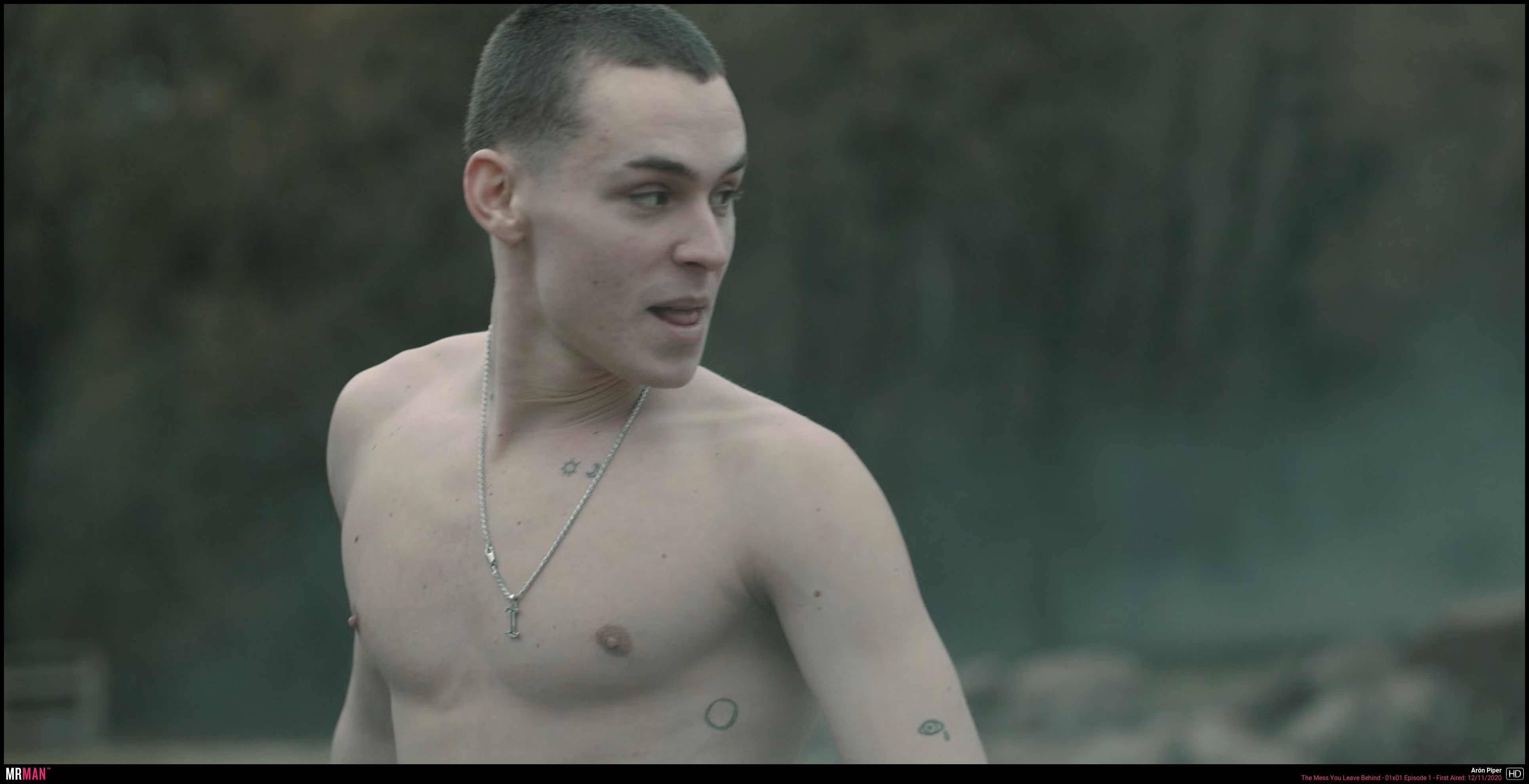 These are just a taste of the nude and gay scenes from The Mess You Leave Behind. See the rest of them right here!