ABOVE: It's nuts to think about how long Arnold Schwarzenegger has been in the culture, and how far he went from a Mr. Universe showing off exercises at home in the '60s (above) to being a pretty terrible governor of California. Also worth noting: He is one of the least conservative of bodybuilders — you don't wanna check too closely those IG feeds you're following. Yikes.

BELOW: Keep reading for zaddy abs, a trans “institutional murder,” Dershowitz vs. Ingraham and more ... 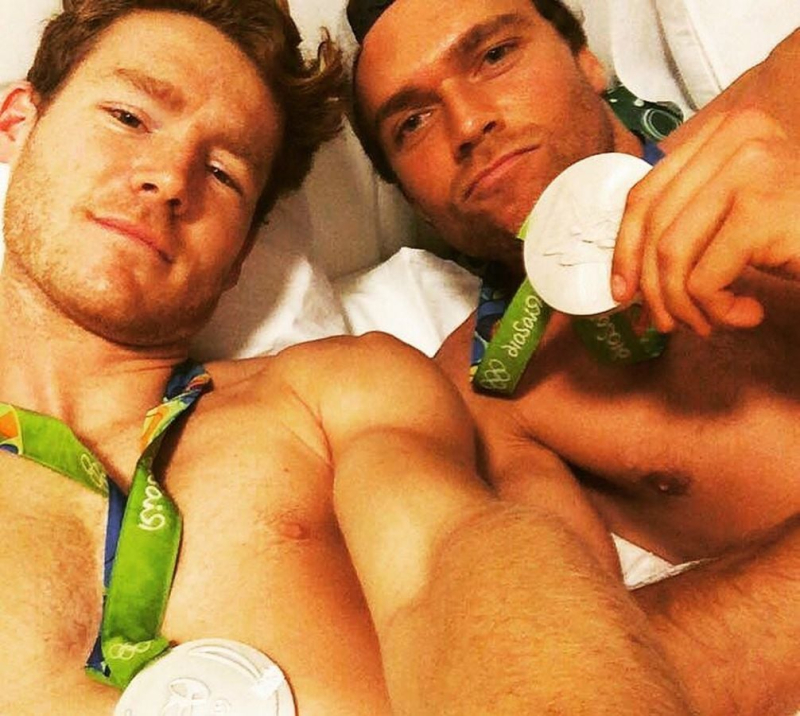 These are the selfies we want. (Image via Instagram) 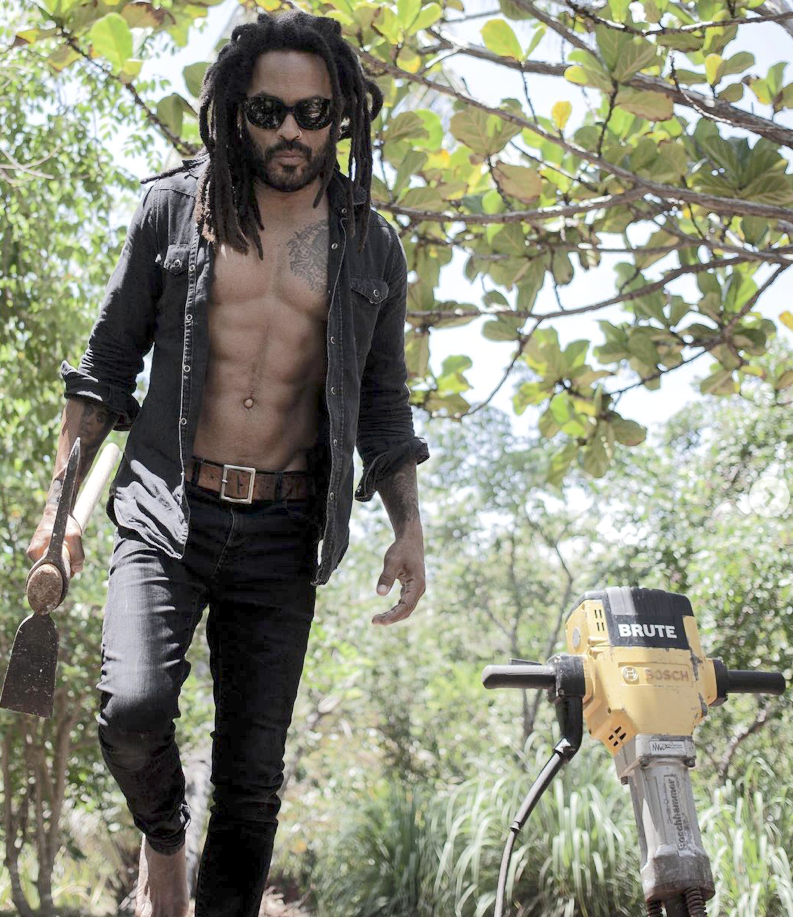 INSTAGRAM: If you weren't planning on it already, you may now want to consider going his way.

YOUTUBE: A lot of Italian accents in the new ultra-glam House of Gucci trailer.

BUZZFEED NEWS: BuzzFeed decided we needed to know more about men who cream from their asses ... and I guess we did, because I did not know any of this. I thought when you'd see this, it was just a — forgive? — frothy mix generated by pre-cum. No? Well, this piece states that it emanates from the bottom and is likely a reaction to irritation, not pleasure. It could be a sign of an STD or over-doucheing. Or, they might just have an overactive (music) gland. None of this sounds as hot as it looks to fans.

VICE: Anannyah Kumari Alex, an accomplished trans DJ and personality from India, took her own life shortly after confirming that her SRS in 2020 left her genitalia mutilated.

TIKTOK: Lizzo. Did. Not. Stage-Dive. And. Kill. Somebody.

Dershowitz: I have the right to get on an airplane and know that everybody on that airplane has been vaccinated or tested…
Ingraham: 🤯 pic.twitter.com/ydYXoi94CY

BTW, people like Laura Ingraham will pivot to being pro-vaccine and claiming they always were if Delta leads to a far worse variant, which it will if we don't get shots in arms. 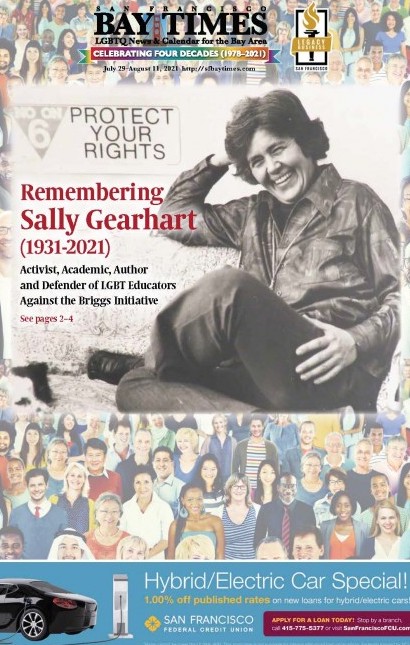