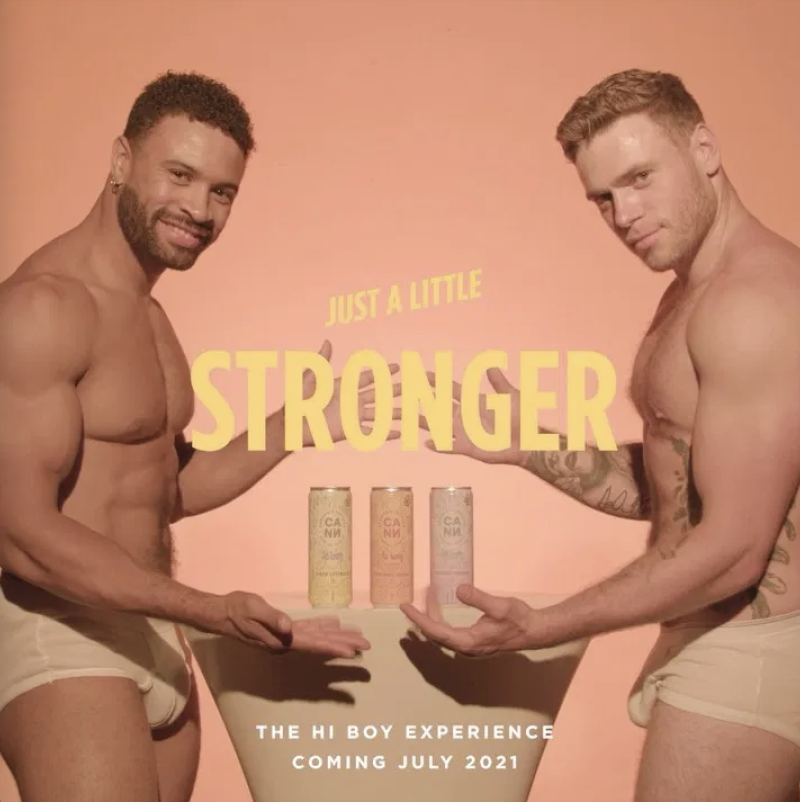 CHICAGO SUN-TIMES: A look back at the pre-Stonewall (1964) raid on Chicagoland's Fun Lounge, a gay bar.

INSIDER: Alyson Stoner, who came out as LGBTQ in 2018, is now talking about the trauma she endured when she checked herself into an outpatient conversion therapy program in response to her initial realization that she had fallen in love with a woman.

TWITTER: President Biden, in a unifying speech, summed up his trip to Miami in the wake of the condo collapse:

President Biden: “It’s what America is all about. [...] There is no Democrat or Republican out there. There’s just people wanting to do the right thing for their fellow Americans.” pic.twitter.com/ywdGTX2QKn

in America Sha'Carri Richardson will miss the Olympic 100 after testing positive for marijuana. Speaking out about her use of extremely common, should-be-100%-legal weed, Richardson said she'd been coping with the loss of her mother:

I was definitely triggered and blinded by emotions, blinded by badness, and hurting, and hiding hurt. I know I can't hide myself, so in some type of way, I was trying to hide my pain.

I think this is such a travesty. She will only get a 30-day suspension for it, but how does pot make you run faster? It doesn't.

RELATED: Namibian wonder athlete Christine Mboma has been disallowed from running at the Olympics after refusing to lower her testosterone using birth control pills:

Those same rules are preventing Caster Semenya, Francine Niyonsaba and Margaret Wambui from competing in the women’s 800 this year as they have all refused to lower their testosterone with birth control pills. 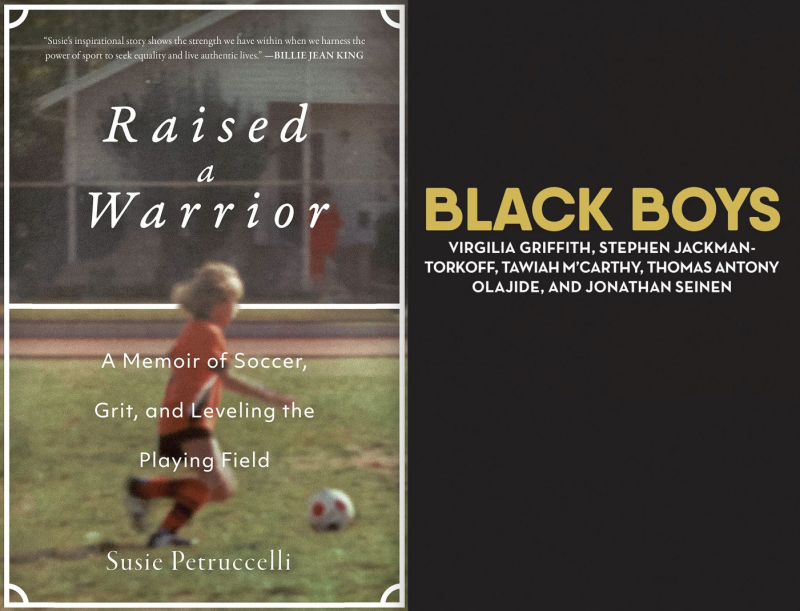 INSTAGRAM: Photographer Damon Baker — defiantly writing “cancel culture , f u!” — posts mostly-naked new images of a hairy-chested, recently out Colton Underwood, who doesn't seem to have won over many fans in the gay community. Baker seems to fancy himself a rebel of some sort. 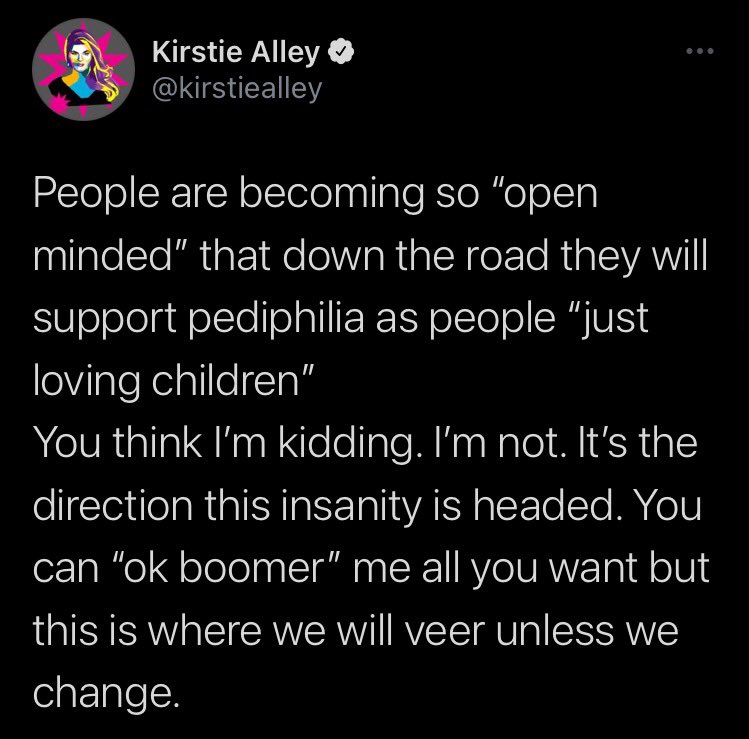 She blocked me when I told her Sciento docs were in Haiti post-quake to score converts. (Image via Twitter)

TWITTER: Lunatic Scientologist Kirstie Alley thinks the U.S. is on the verge of a “pediphilia” problem. She worked at Cheers a long time but never got sick of the product, apparently.

J.D. Vance for Senate ... something suddenly came DOWN. pic.twitter.com/qn6WbOUd8U

POLITICO: Venture capitalist J.D. Vance, who wrote the execrable Hillbilly Elegy, has officially entered the Ohio race for U.S. Senate. Ohio is so far gone, anything — and anyone — is possible.

KENNETH IN THE (212): A weekly roundup of LGBTQ magazines and newspapers. 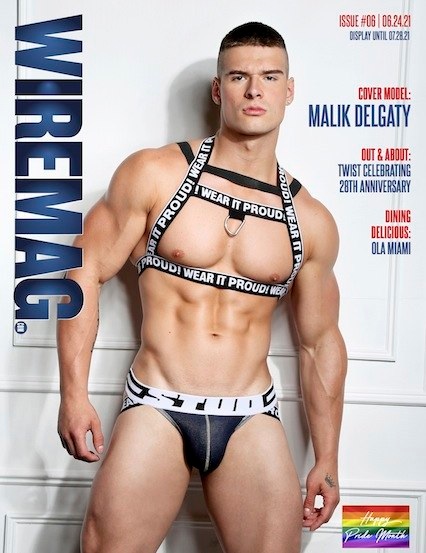 There should be no kink at Pri — well, wait ... (Image via Wiremag)