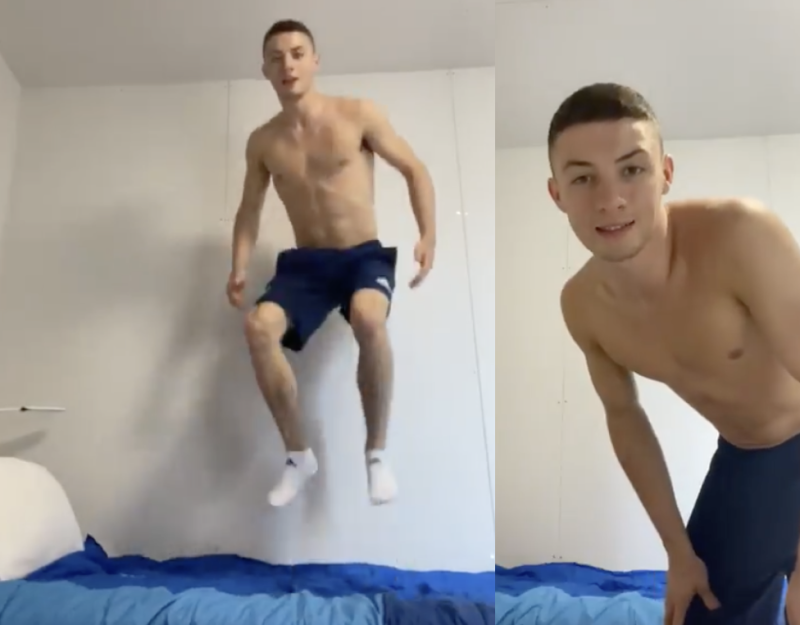 Irish Olympian Rhys Mcclenaghan went viral by proving false the rumor that the cardboard beds provided for athletes in Tokyo are supposed to be too weak for sex.

As you can see, they can take a thrashing:

“Anti-sex” beds at the Olympics pic.twitter.com/2jnFm6mKcB

Carlin Isles, 31, is an American rugby player you might wish would make a pass at you. To you. At you: 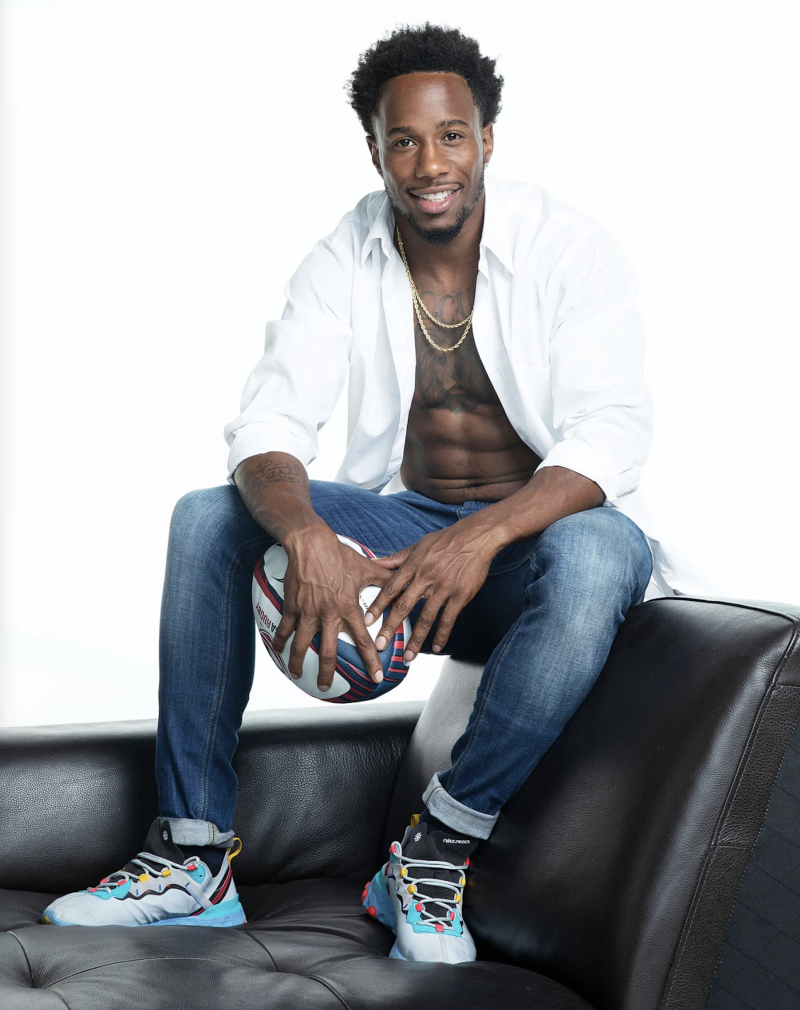 Gotta love Sam Mikulak, the American gymnast who is making his final appearance in an Olympic setting before expected retirement. Only in sports does one look like THAT and be on the verge of hanging up one's parallel bars: 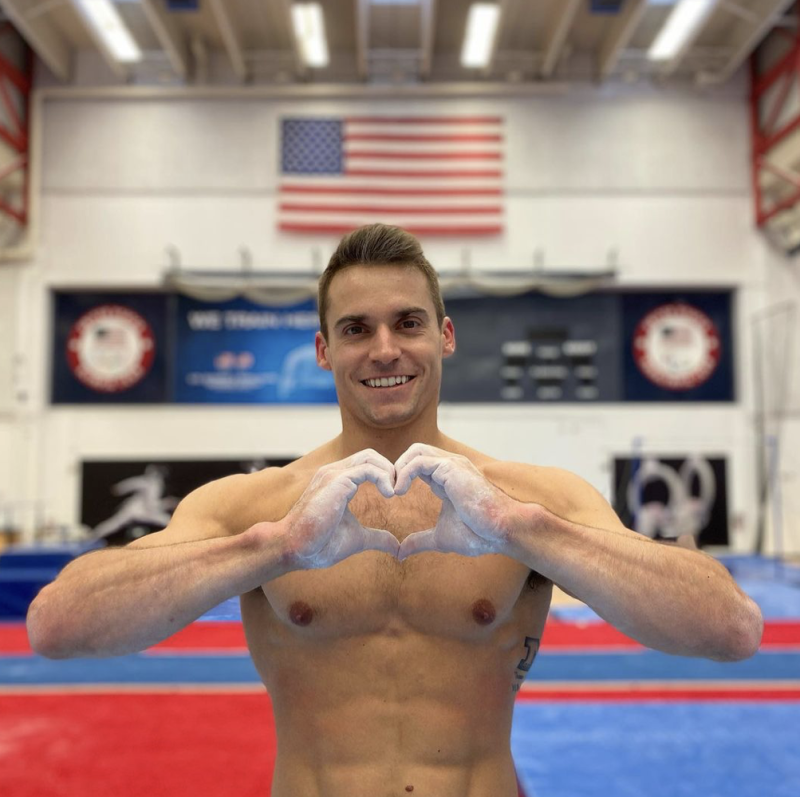 Chalk it up to hard work. (Image via Instagram)

Also worth sharing is Sam's final message before Tokyo:

After my first Olympics I received a large amount of love and adoration from the public. I remember feeling on top of the world from that. Then it faded. I created a new standard of happiness that depended on the approval of others. Therein lies the problem. Nothing can ever enough when your expectations are so high.

I stand here 9 years later before I leave for my final Olympic Games to state that I am enough. I blamed gymnastics for so much of my unhappiness. It wasn’t gymnastics that I was unhappy with, it was myself. Now I’m thankful for gymnastics and all my struggles because the resiliency I’ve gained is greater than any accomplishment or medal. It’s helped me love myself again. I’m finally understanding the idea that it’s not the destination, it’s the journey.

French footballer Arnaud Nordin is another athlete worth tackling:

Pita Taufatofua, who in 2016 was instantly famous as the shirtless Tongan at the Olympics, is back kayaking this year:

James Hall is a gay English Olympian — with an OnlyFans — who looks mighty pleased to be in Tokyo:

American surfing star Kolohe Andino is 26 and holds many records — but is going for his first Olympic medals: 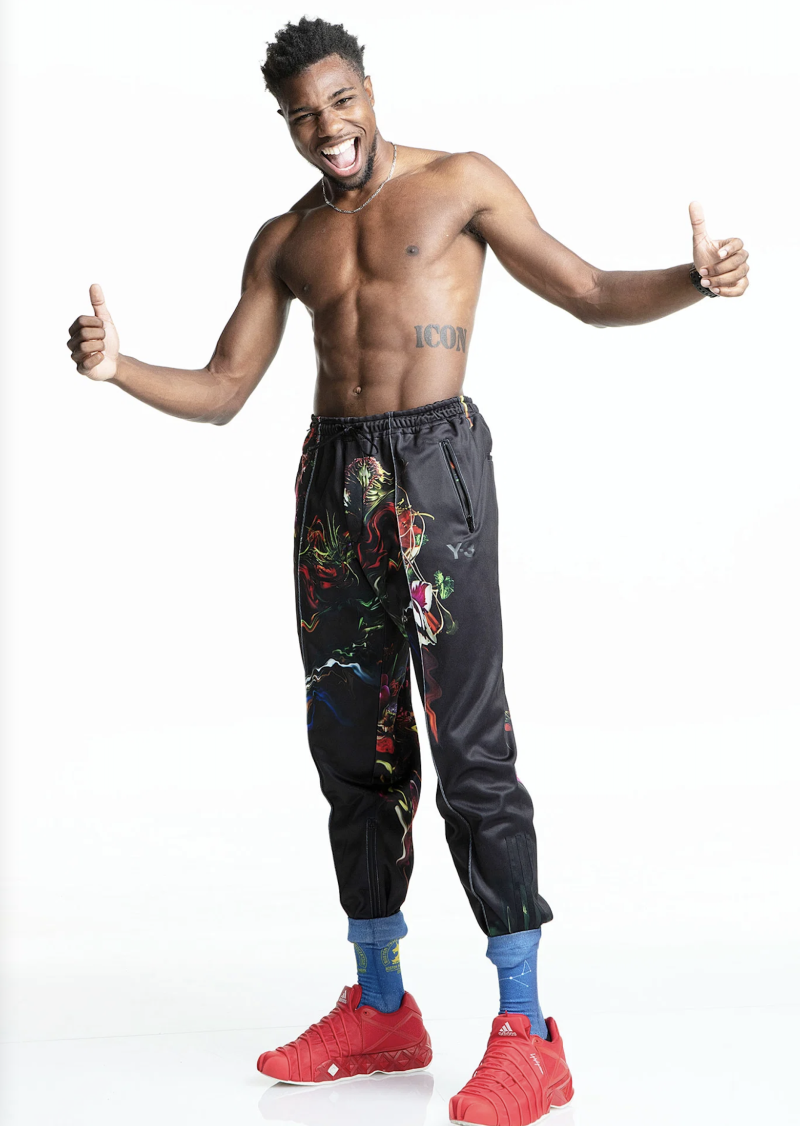 Doesn't he make you wish there was a winner in you? (Image via NBC Olympics/USOPC) 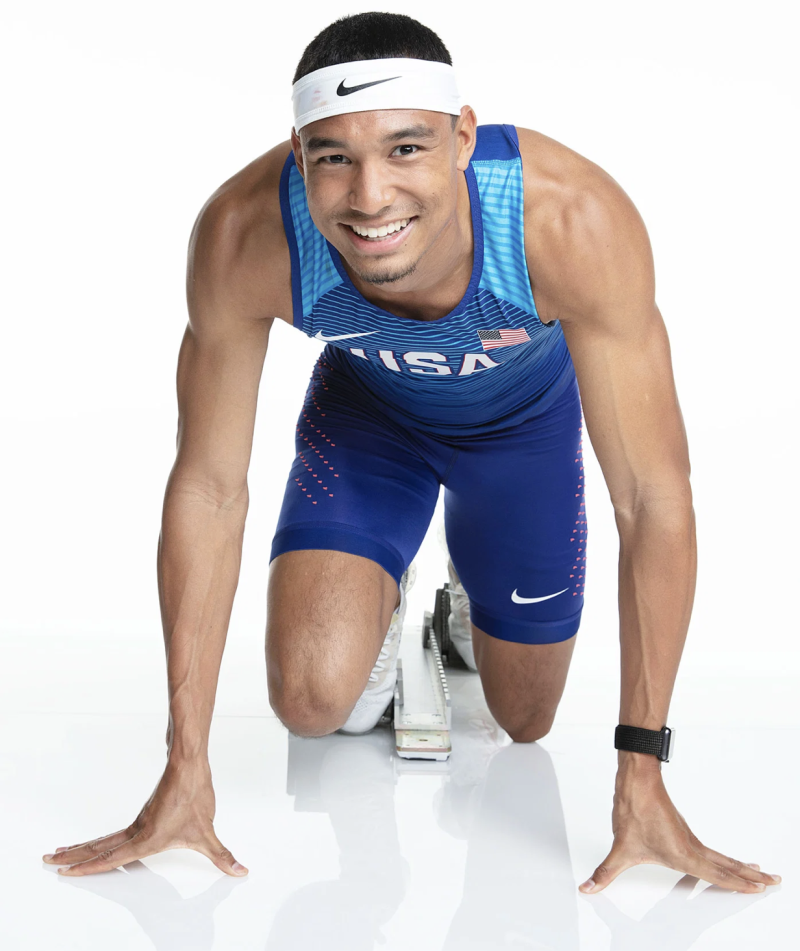 From Azerbaijan, Rustam Orujov is a judo king:

American BMX star Justin Dowell is 21 and worthy of a handlebar-mustache ride: 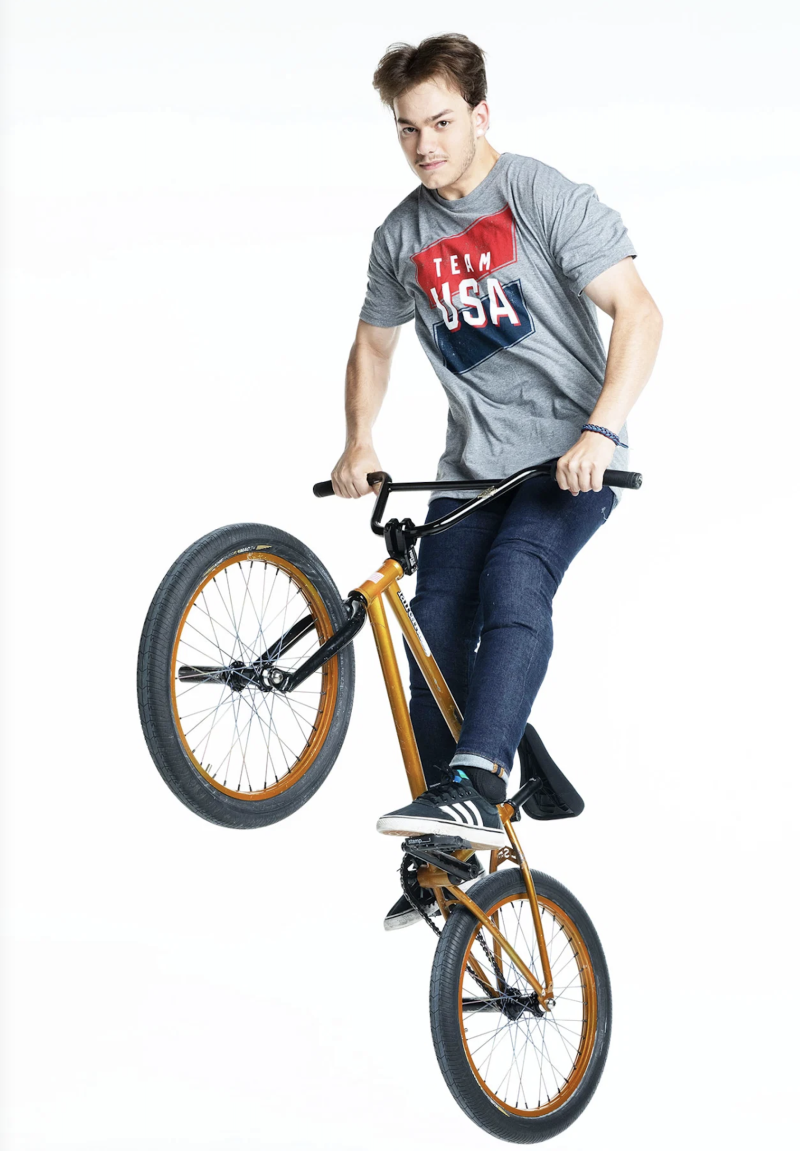 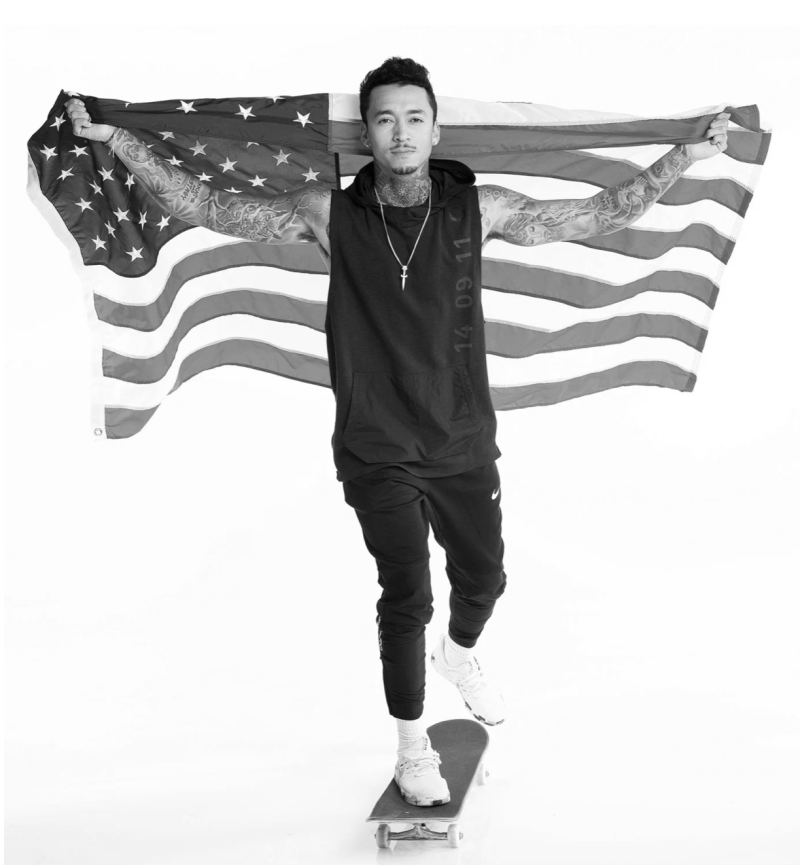 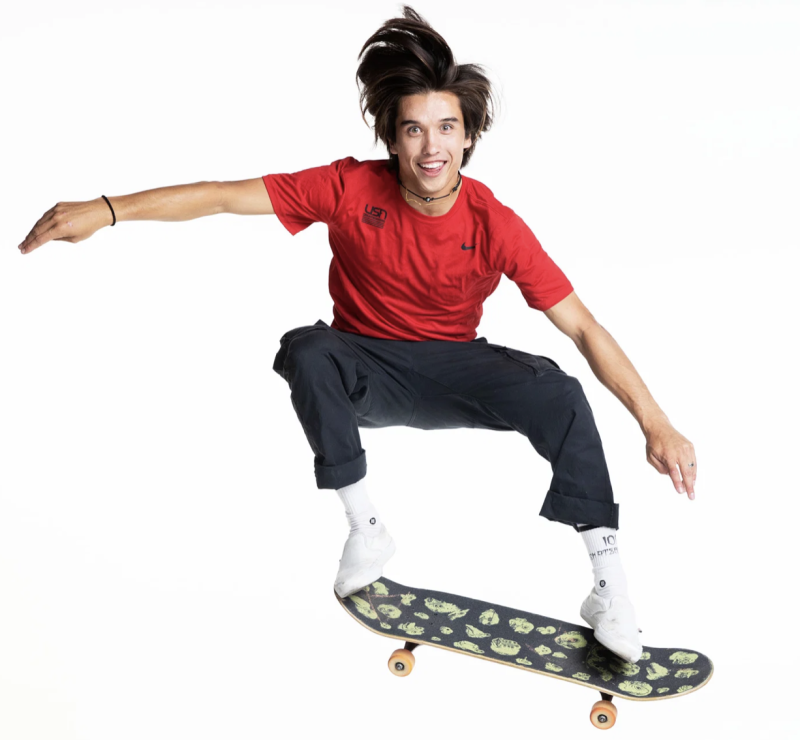