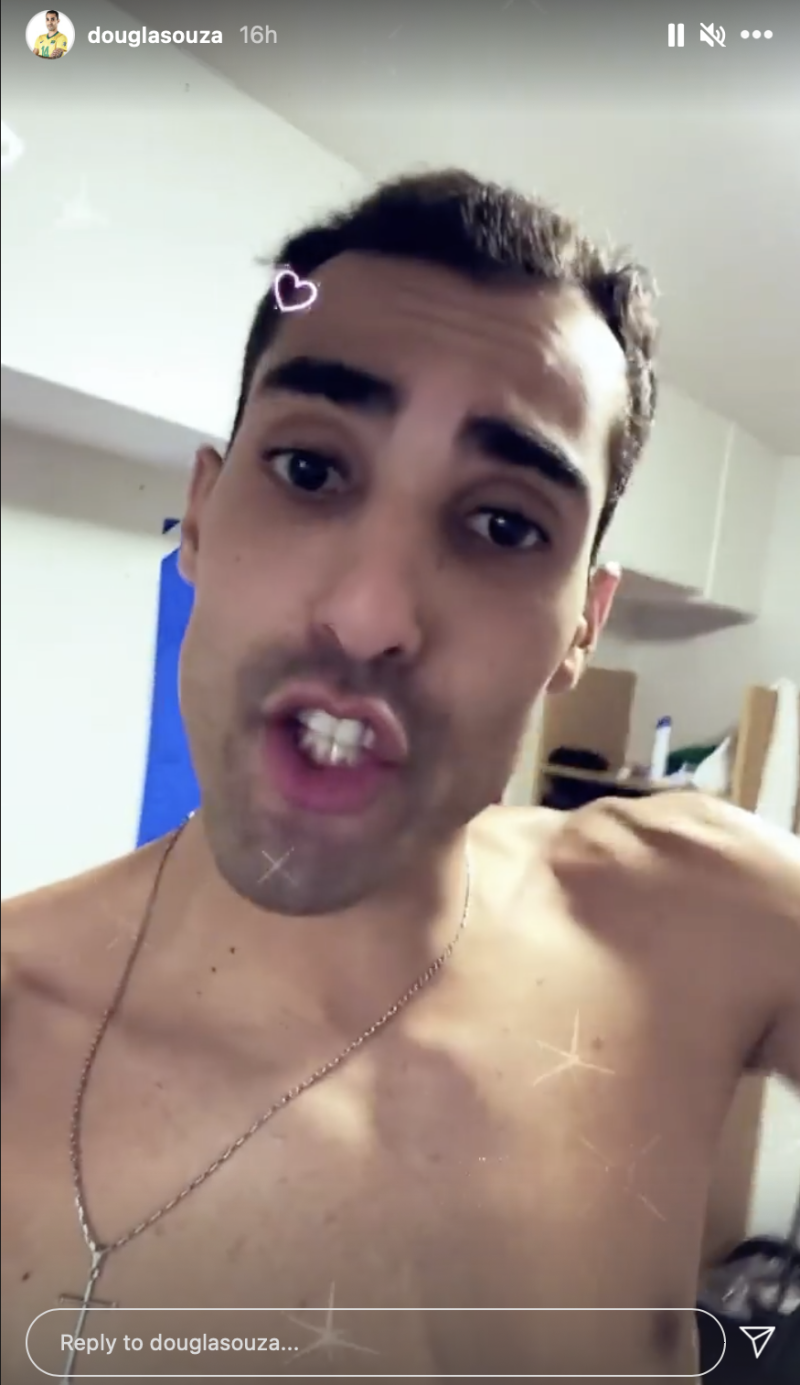 INSTAGRAM: Olympian volleyball player Douglas Souza of Brazil has gone viral with his reports from Tokyo. He says:

POLITICO: If the Supreme Court tosses out Roe v. Wade, it's on Mississippi — and on every one of the people out there who voted against Hillary Clinton.

PINK NEWS: 50 Cent, who has harassed Zaya Wade for being a teen trans girl and has suggested gay men should commit suicide, now says it “stings” when he is called a homophobe.

INSTAGRAM (FOLLOW, PLEASE): Today is the anniversary of the birth of Coral Browne, who was in such must-see gay fare as Auntie Mame, The Killing of Sister George and (voice only) Xanadu. She was bisexual and fabulous — and, if she was your stepmother, a bit of a nightmare. 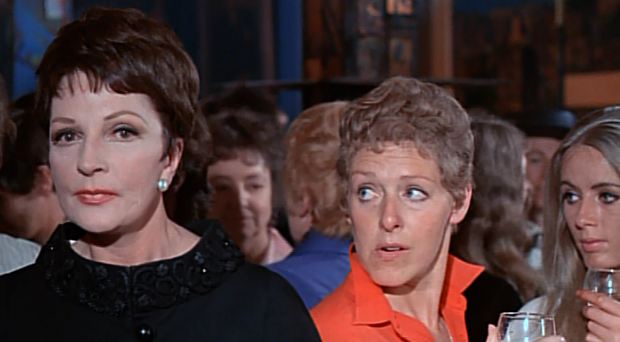 More Charles than Vera in this one ... (Image via video still)