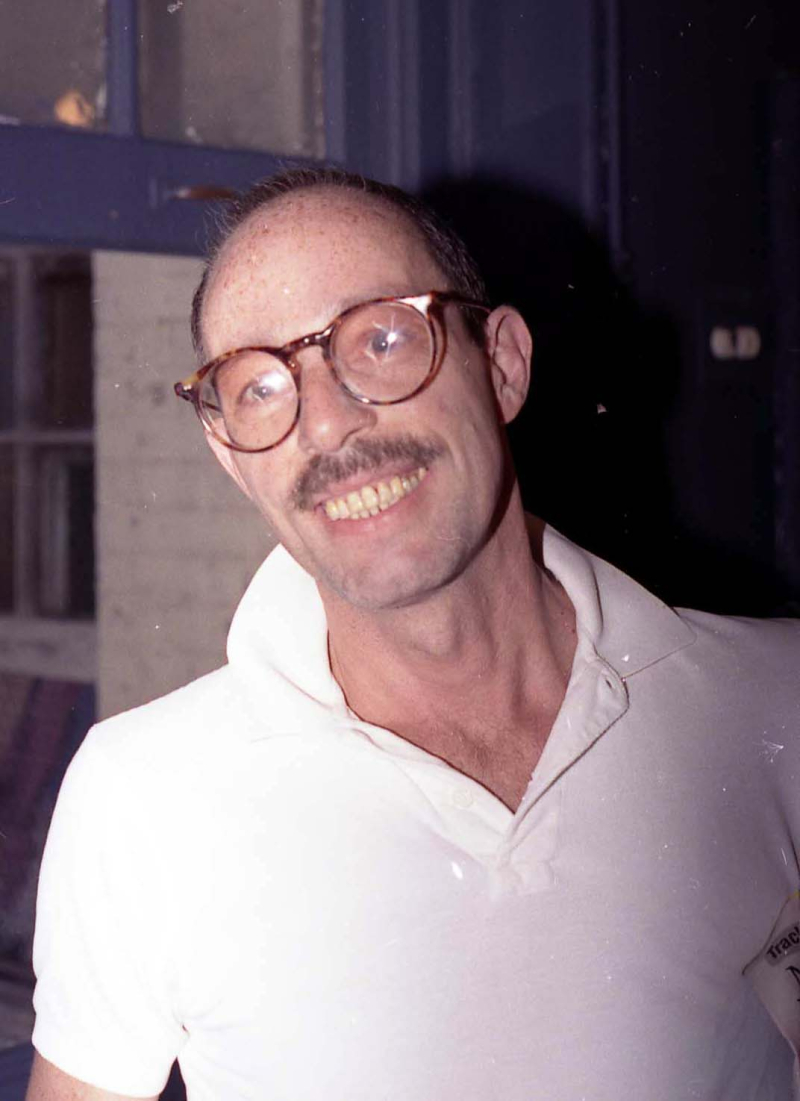 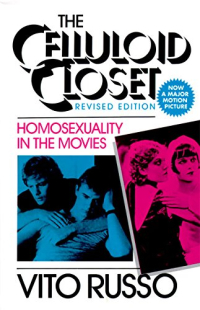 was the 75th anniversary of the birth of gay film historian Vito Russo, a man whose '80s book The Celluloid Closet taught us how to view the totality of cinema through a lavender lens — and who urged us to admit the view was pretty abysmal up till then.

I've encountered gay men who sniff at Russo these days, but I think his work was so incredibly important in getting more people to realize some important facts: that movies aren't just movies; that there is a difference between movies about anti-gay characters and movies whose anti-gay characters presume the audience is also anti-gay; and that while one single movie in which a lesbian dies in the end isn't necessarily consciously homophobic, dozens of movies from the same source (Hollywood) in which all the lesbians die probably are.

The work he did was exhaustive, and — for him — exhausting. Before VCRs were commonplace, he was able to view countless movies, and to secure clips from them in order to give talks that backed up his view that Hollywood had a real hard-on for homos. He was a scholar and educator, not merely a gay cheerleader. But he was that, too.

I've softened, over the years, in my assessment of films with anti-gay aspects. I think more about context, and then make a personal decision — which is what these things eventually come down to, as illustrated by how cancel culture has led to some people deciding they can no longer stomach previously cherished Woody Allen movies, with others avoiding Manhattan, and still others not caring a bit. I don't flinch watching Chinatown, but wouldn't be able to sit through old Roseanne episodes.

Attached, the only redeeming quality (Michael Ontkean's butt) of the wildly overrated "Slapshot," a terrible comedy that is relentlessly homophobic. I'm pointing that out on the occasion of Vito Russo's 75th birth anniversary! I'm sure he'd agree. pic.twitter.com/i9E65WyDZm

All that said, I happened to watch the widely loved 1977 Paul Newman comedy Slap Shot on Vito's birthday, and I couldn't get over how relentlessly homophobic it was and is. In The Celluloid Closet, Russo notes Slap Shot's “open hostility” toward homosexuality, calling it “unbelievably vicious,” and I have to say that assessment has aged well. The movie drops F-bombs right and left, and always, always in the context of sympathetic characters with whom the audience is urged to agree and relate by the writer and the director.

There is even a scene in which Newman beds the estranged wife of a rival, only to have her volunteer that she has been sleeping with women. The woman (Melinda Dillon, who has to perform a long scene sitting up topless in bed with Newman) jokes that she is a “dyke,” there is discussion of whether her sleeping with women means her ex is queer, etc. Then, when Newman's character is in a heated match against the guy he has cuckolded, he gets his goat by taunting him that his wife's a “dyke” and a “lesbian.”

Screenwriter Nancy Dowd — a woman wrote this testosterone-drenched “faggot”-fest?! —  had the audacity to say, “The proximity of the players is so much more intense than is usual for most men, that yelling 'faggot' at someone dispels the fear of having to admit the homoeroticism of their situation. They act like raging homophobes because they're constantly all over each other and can't admit that what they feel is love.”

Fine, lady, you've just described what homophobia is, but you're not answering to the fact that your movie cuddles up to it and capitalizes on it.

Truly strange that a movie like that (and a flawed film I love, the unapologetically transphobic Dressed to Kill, which goes so far as to use a Donahue clip about being transgender while offering up another in a long line of trans or cross-dressing murderers) is still pitched for sale on Amazon while others have been deemed too failed to be big by the powers that be and have been yanked from existence.

I don't think making movies unavailable is the answer, but I find the unequal enforcement of civilized attitudes a bit jarring and maybe ... short-lived?

Sadly, I think his legacy is somewhat overlooked (in spite of a great 2010 doc, Vito) by too many queer people who think those of us who dare to have critical opinions of movies, and who accept that movies can shape public opinion (accidentally or on purpose), are overthinking things, or being PC.

I'm grateful for Vito Russo, who helped me not only to watch movies, but to see them.