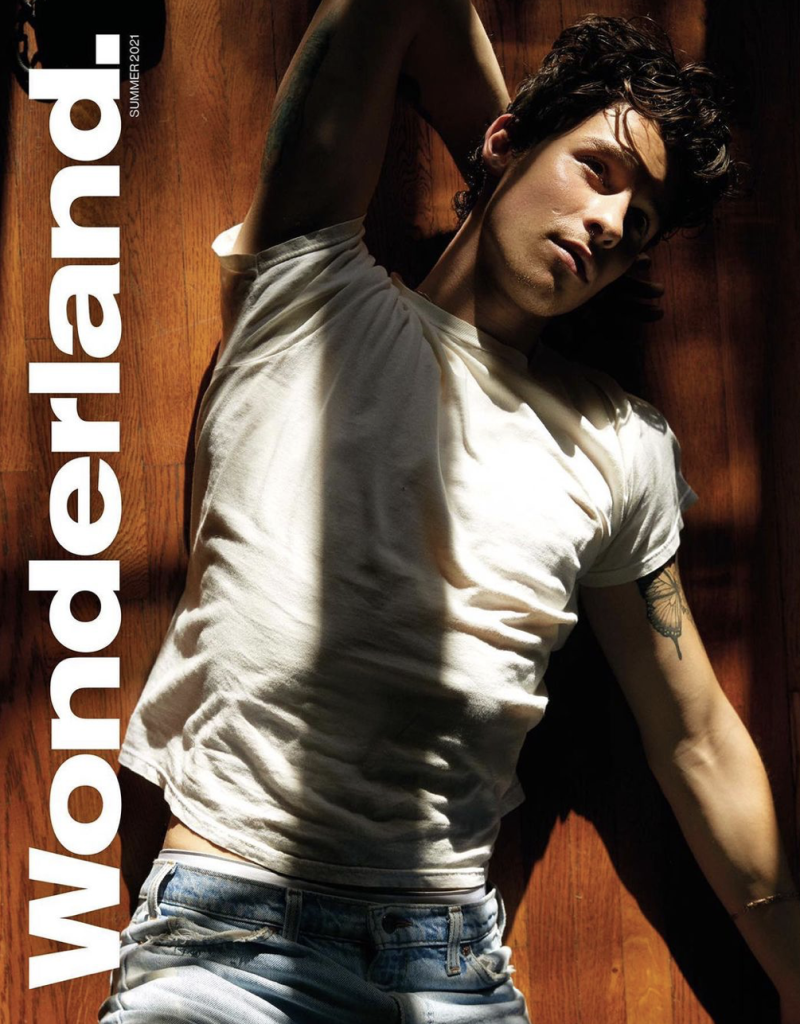 ABOVE: Shawn Mendes stretches out on a limited-edition Wonderland cover, only available here.

BELOW: Keep reading for Lil Nas X on his boyfriend (!), Afghanistan withdrawal pains, the world's only gay corner of a cemetery, plus tidbits on Billie Jean King, Jean-Michel Basquiat, Barbara Eden and more ... 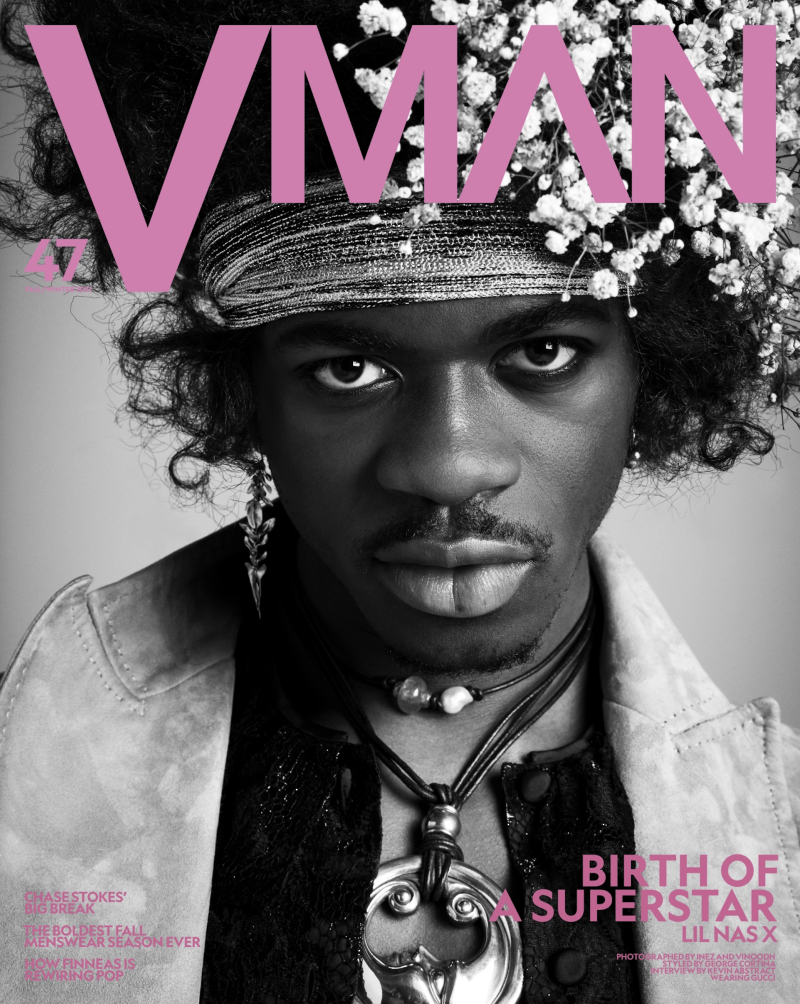 ET CANADA: The direct Vman link died (?), but Lil Nas X opened up in a new interview for the mag about his current relationship, saying:

I feel like this is one of the best [relationships] yet. I’m really happy about it, and it all just feels natural. It’s effortless.

As for his upcoming album release, the only person he's trying to please with Montero is, well, Montero:

I feel like I’m much less concerned about anybody’s thoughts and opinions on what I decide to do. The only opinion that matters is my own, especially when it comes to what I create.

WAPO: Check out the history 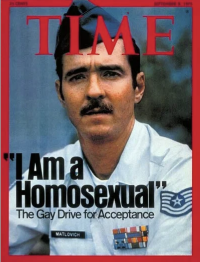 of the world's only cemetery with a gay corner — one where famous gay servicemember Leonard Matlovich is buried, and near where infamous, reportedly gay FBI heavy J. Edgar Hoover and his boyfriend Clyde Tolson are also laid to rest:

Matlovich died in 1988 at age 44. He had hoped the second plot might be for a future partner, but his gravesite instead covers both plots. His headstone reads: “When I was in the military they gave me a medal for killing two men and a discharge for loving one.” Above those words are two pink triangles, an upward-pointing one symbolizing gay rights and an upside-down one that gay prisoners were forced to wear in Nazi concentration camps.

LIVE SCIENCE: The FDA has now granted full approval to the Pfizer-BioNTech COVID-19 vaccine. Also, a third dose of Pfizer has been found to significantly lower re-infection chances among seniors.

NYT: President Biden may have to push back the U.S. deadline of August 31 for withdrawal from Afghanistan in order to get out as many people as possible, the the Taliban — which was ready to give up in 2001, but the U.S. passed — is saying that would cross a “red line.” 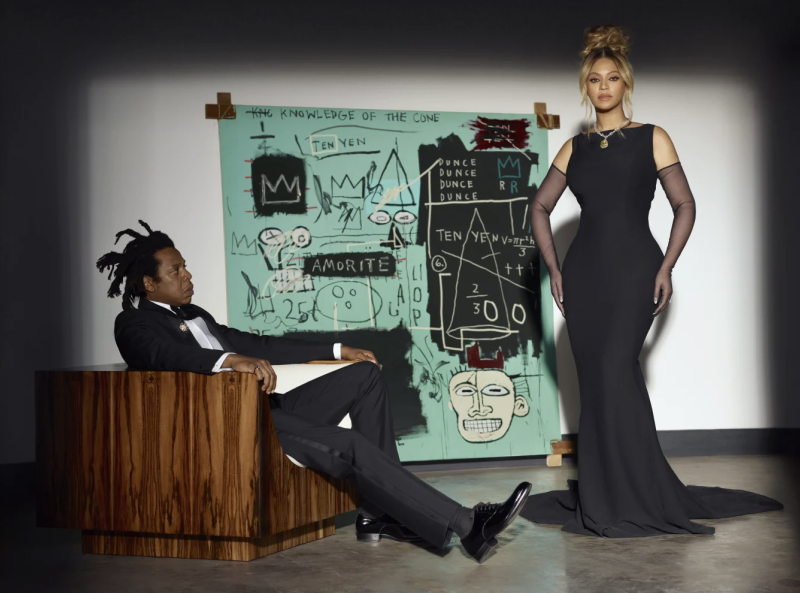 The primary color of the painting suggests an homage. (Image by Mason Poole for Tiffany)

COMPLEX: Was Basquiat a Tiffany fan? (The company, not the singer.) Tiffany thinks so, and they're enlisting Beyoncé, JAY-Z and a never-seen painting by the acclaimed '80s artist to make that point.

YAHOO! LIFE: Demi Lovato, who recently came out as non-binary, now says there could be a time they ID as trans, or as a woman again.

GR8ERDAYS: RIP to rock innovator Don Everly. (It isn't often someone dies at 84 and is survived by their mom.) Hard to believe “Wake Up Little Susie” was scandalous in the '50s for its implication that a teen couple had (accidentally) spent the night together.

KENNETH IN THE (212): Whooooole buncha guys in skimpy Speedos. 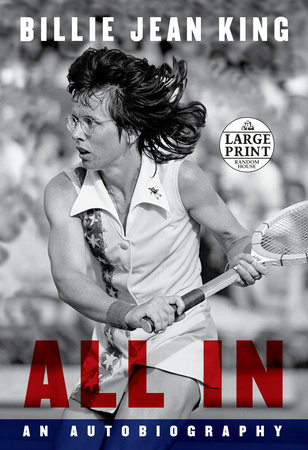 GREG IN HOLLYWOOD: Legend Billie Jean King chats with WaPo about her new memoir, All In: An Autobiography.

EW: Disney has revealed that Splash Mountain — formerly filled with dated, racist imagery from Song of the South — will be inspired by The Princess and the Frog:

INSTAGRAM: Barbara Eden turns an incredible 90 years old today! The I Dream of Jeannie star is still active, and planning a February 2022 live show. Speaking of birthdays, the great River Phoenix would have been turning 51.