ABOVE: I urge you to follow Todd Lien on IG. He's great! He has a small part in Boy Culture: The Series and was a delight to work with.

BELOW: Keep reading for solid-gold Tom Daley, the gay plight in Afghanistan, Willam and Matthew Camp team up for gay justice, Jeff Stryker blows out a big ol' candle and more ... 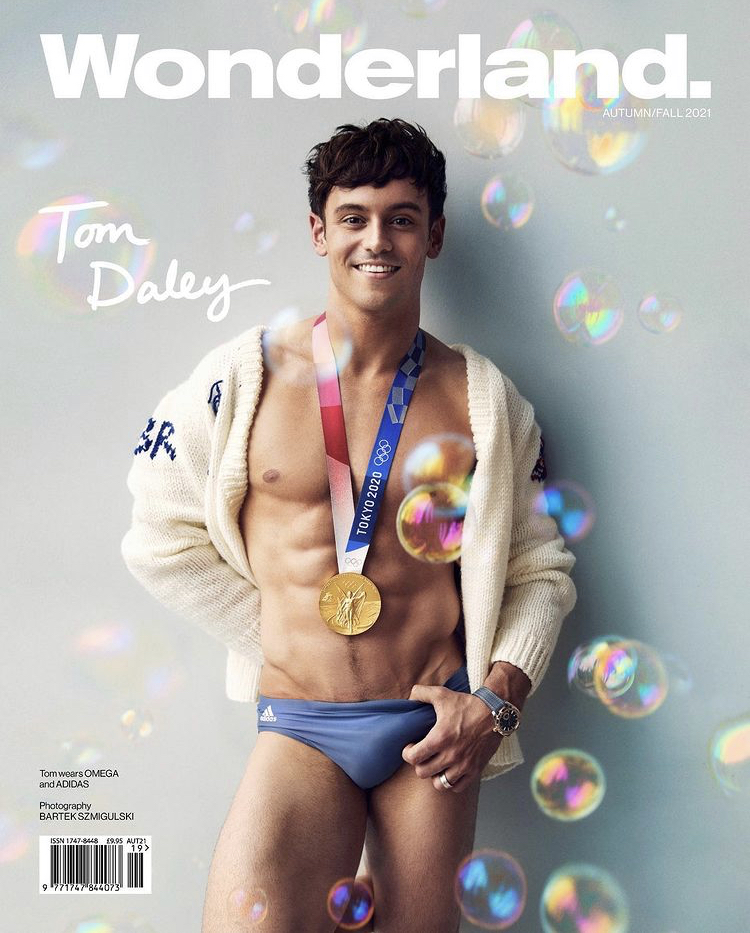 Going for the gold, will settle for a few inches away. (Image by Bartek Szmigulski)

KENNETH IN THE (212): Tom Daley covers Wonderland, plus a deep dive into the LGBTQ mags of the moment.

BUSINESS INSIDER: The coming nightmare of being gay under Taliban rule.

HUFF POST: Right-wing radio host Phil Valentine declared he wouldn't get vaccinated because he had a low risk of catching COVID-19 and dying from it. Then, he caught COVID-19 and urged people to get vaxxed. Before he died from it, at age 61.

I just want to remind everyone, Barry Manilow didn’t leave the stage when they had to evacuate during the hurricane. He kept performing like the professional he is! @nancytsidley #WeLoveNYCConcert pic.twitter.com/krgy6vvLso

THE HILL: Presley Stutts a Tea Party (memba then?!) Republican from South Carolina who was anti-vaxx is now anti-breathing — he has died of COVID-19.

TWITTER: Trump got jeered by a rabid Alabama crowd when he admitted he is vaccinated and that he recommends people get vaxxed:

A crowd in mid-cheer immediately goes silent and starts jeering Trump when he says that he recommends people take the vaccine. pic.twitter.com/wz7RTdysMh

THE AP: The Rev. Jesse Jackson and his wife have both tested positive for COVID-19 and are hospitalized. Both were vaxxed. No word on whether they are in a hospital out of an abundance of caution, owing to their advanced ages or because of underlying conditions. Hope they pull through.

VULTURE: Willam is now hosting a show as a judge — Iconic Justice — on OUTtv. His bailiff? Matthew Camp.

TWITTER: At a concert heralding the return of NYC — one that was cut short due to Hurricane Henri right in the middle of Barry Manilow's performance — Senate Majority Leader Schumer was seen dancing with Stephen Colbert:

VANITY FAIR: Rep. Matt Gaetz (R-Florida), under investigation for a BUNCHA crimes, has eloped. I am guessing he hopes this means his wife won't have to testify against him, but ... that actually isn't how it works. 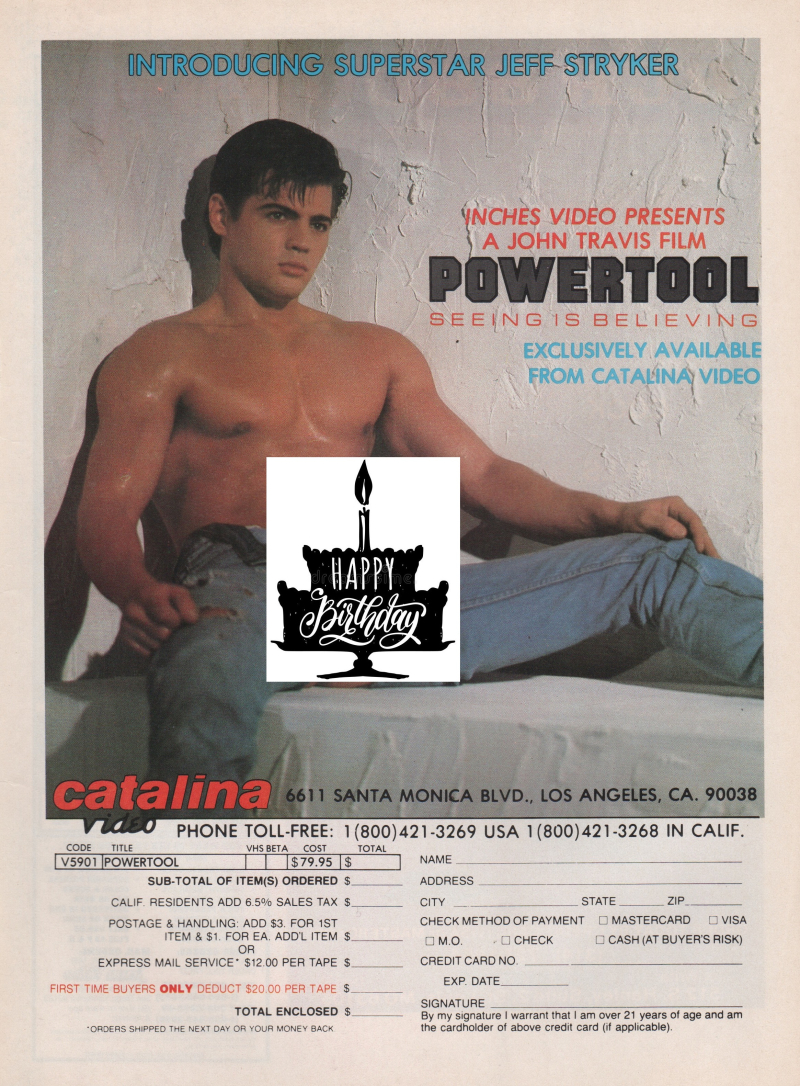 We've seen that candle blown out many, many times. (Image via Catalina)

INSTAGRAM: Remembering Valerie Harper on what would've been her birthday: