Chelsea Local Accused Of Setting 14 Fires, Including 1 That Heavily Damaged A Bistro Comments (0) 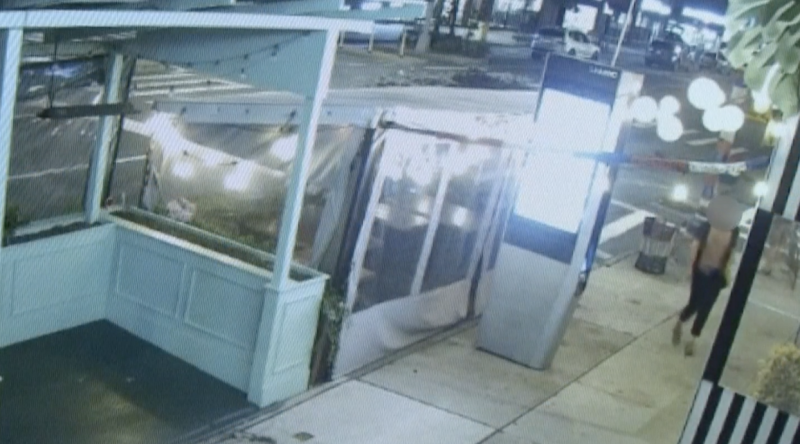 The suspect is seen approaching the bistro, just before the flames broke out. (Image via video still)

The fire happened in the early morning hours of Monday at W. 19th St. and Eighth Ave. in Chelsea. The suspect is thought to have started 13 more fires nearby in garbage cans and other spots.

The man, 39-year-old Alex Blodgett, has been charged with three counts of arson and one count of reckless endangerment, but is rumored to be in a hospital. He is supposedly well-known in the area.

Loulou's is set to reopen after a few weeks' of repairs. Here is what Loulou looked like in March.