Spray anything (GIF via GIPHY)

Take a shower and pretend I'll be joining you.

That is fan-friendly behavior. Fuck a Cameo.

POLITICO: New York's incoming governor, Lt. Gov. Kathy Hochul, confirms she will run for a full term in 2022. She seems pretty likable and is a Democrat, so she will have the edge over any Republican. I wonder if Letitia James or someone else will enter a primary battle, though? 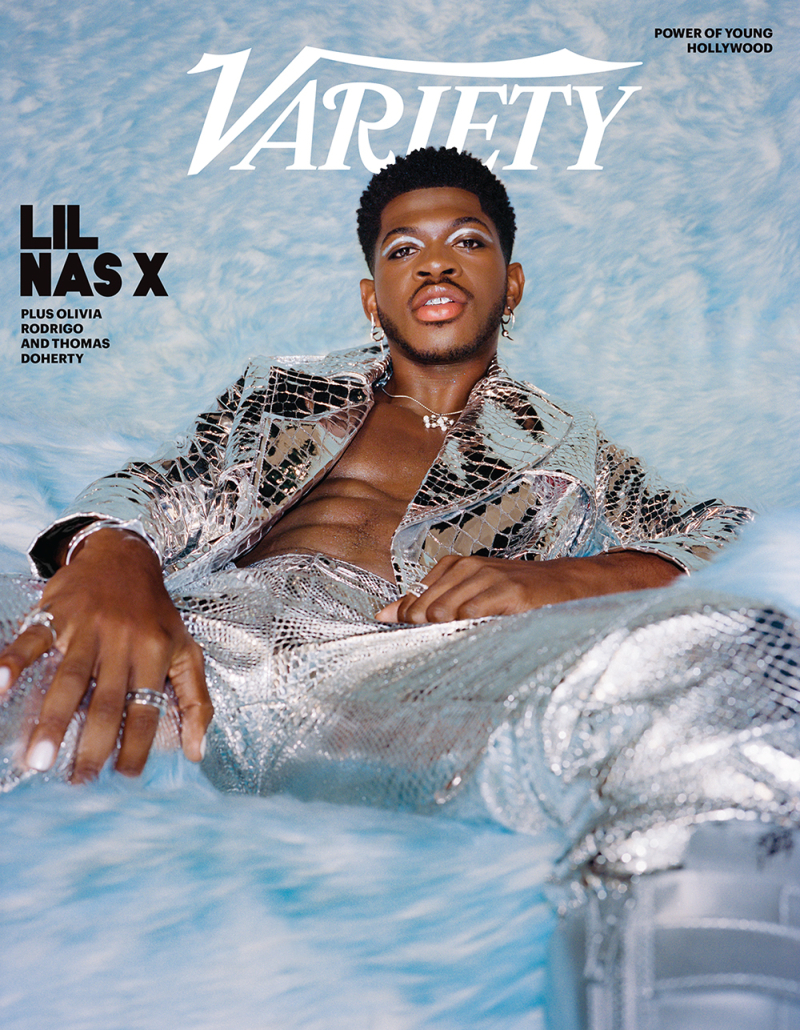 VARIETY: Variety covers Lil Nas X — and Lil Nas X covers Variety — in a sweeping story about how he is revolutionizing hip-hop and the broader culture as a Black queer icon:

Honestly, I believe the pandemic helped me get out of the idea of trying to please everybody, and the idea of, “He’s a cool gay person; he’s an acceptable gay person.” I used to see things like that as a compliment, but it’s not. It just means you’re a people-pleaser, and they never become legends. I wanted to be even more authentic in my music and let people into my life. I’m much more confident now — in my music, myself, my sexuality, the things that I believe that I stand for.

ABC NEWS: A federal investigation into Rep. Matt Gaetz (R-Florida) is not back-burnered at all. In fact, according to a new report, Gaetz's associate Joel Greenberg has:

... provided investigators with years of Venmo and Cash App transactions and thousands of photos and videos, as well as access to personal social media accounts.

Things are about to get messy for the guy. 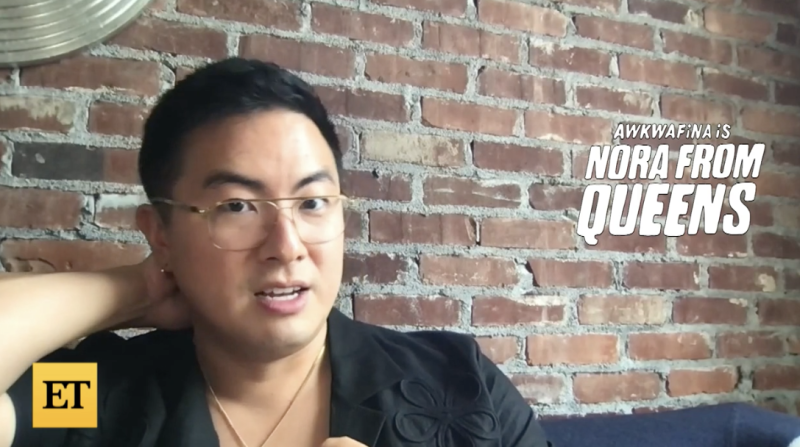 ET: Bowen Yang talks about his history-making Emmy nomination and also Season 2 of Nora from Queens.

HEAVY: This is where all QAnon beliefs lead — to chaos. A surfing school owner in California murdered his own two small children on a trip to Mexico after reading QAnon and Illuminati conspiracy theories that convinced him his wife had serpent DNA, and that his kids would turn into monsters.

JOE.MY.GOD.: Trump has turned down pleas to encourage people to get vaccinated. Probably because he thrives on the abovementioned chaos. He wants sickness, fear, death and discontent so he can swoop in and “save” us.

KENNETH IN THE (212): Hot guys in masks will, unfortunately, not be a dated concept anytime soon.

HUFF POST: Sen. Rand Paul (R-Kentucky) has now disclosed his wife bought Gilead stock after he was briefed on the coronavirus in February 2020, before the public was on board with the idea that a pandemic was brewing.

NYT: The Hamptons needs another free, glossy paper like it needs a new coronavirus variant, but Dylan Howard is giving it one anyway in Grazia Gazette: The Hamptons. Charmed, I'm sure:

Grazia’s American operation, Grazia USA, is run by Dylan Howard, the disgraced National Enquirer editor who played a key role in suppressing stories about Donald Trump’s affairs during his presidential campaign, helped Harvey Weinstein dig up dirt on his accusers and, in Jeff Bezos’s telling, threatened the Amazon owner with blackmail. At the party for Mr. Howard’s new venture, young stars and social media influencers mingled while sipping a custom rosé. Some sang along to Olivia Rodrigo’s “Driver’s License.” They knew the lyrics, but not much about the man behind the event.

INSTAGRAM: Kathy Griffin announces she shot episodes for Season 5 of Search Party prior to cancer surgery.

GR8ERDAYS: RIP to longtime character actor — and onetime stud — Alex Cord, who I most remember for his work on a certain Night Gallery episode ...