ABOVE: I thought the late Patrick Swayze's early, pube-tastic modeling shot was well-known to all, but lots have asked me about it. It's from a 1974 issue of After Dark. Enjoy. 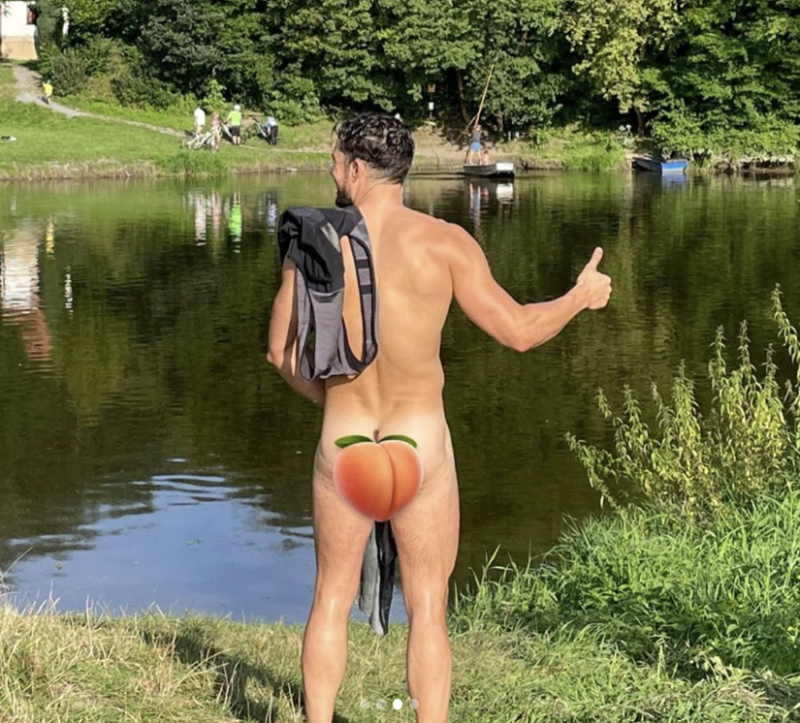 INSTAGRAM: Orlando Bloom wants you to remember he has delicious buns.

WASHINGTON BLADE: The Blade is suing the State Department for emails regarding former official Richard Grenell's work on gay issues. Remember, this gay sell-out to Trump was in charge of a purported worldwide effort to end the criminalization of homosexuality ... that went NOWHERE. Like Grenell.

HUFF POST: Texas Gov. Greg Abbott (R) was reportedly anxious and scared when he tested positive for COVID-19, so in spite of being vaccinated and asymptomatic, he availed himself of the pricy Regeneron monoclonal antibody treatment — something an average citizen in his state would not be able to access. Yet he spends his time making it illegal to mandate masks.

Also, Abbott has already had his third dose of the vaccine, something that's hard to get for most unless you're immunocompromised or otherwise at risk.

THE HILL: As expected, the Biden Administration is recommending a booster shot for all who have already been vaccinated, to come eight months after your first shot. Hey, let's all keep getting boosters while the naysayers get sick and die:

The available data make very clear that protection against SARS-CoV-2 infection begins to decrease over time following the initial doses of vaccination, and in association with the dominance of the Delta variant, we are starting to see evidence of reduced protection against mild and moderate disease.

THE SUN: Anti-vaxxers are not only anti-maskers, they are anti-TESTERS. 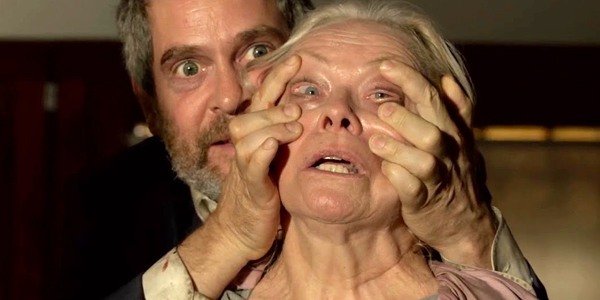 Better cut anti-vaxxers/maskers/testers out of your life ... while you can. (Image via Netflix)

EXTRATV: I can't be the only one reading about Lady Gaga's dog walker, Ryan Fischer (who was shot when people stole her dogs, who were later returned), and thinking he is milking this if he's still asking for $40K for recovery post-recovery? Plenty of people disagree and are not put off by his bizarre GoFundMe video, so feel free to hand him cash here — he is more than halfway to his goal.

TOWLEROAD: Andy Cohen talks about how his dating life is now geared around whether the man he's with will be a good stepfather. Would someone he settles with really be his young son's stepfather? Wouldn't he just be another father? The nomenclature seems odd.