ABOVE: This is Narcissus. 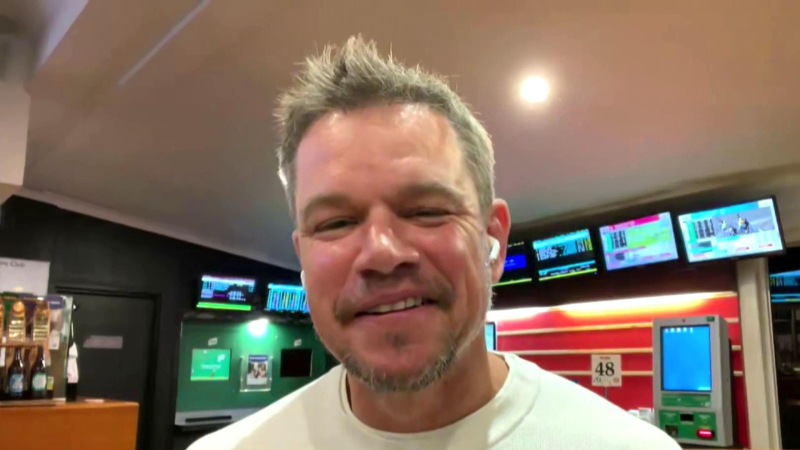 No, it wasn't weird Stillwater promo. (Image via video still)

VARIETY: An important clarification from Matt Damon — he never used faggot privately, and didn't just stop using it in his private life. Rather, he was talking to his daughter about the way it was used in not-so-distant years, and brought up his 2003 movie. Very different from what was reported, and his full-throated clarification and pledge to stand with LGBTQ people is much appreciated. I do like good news, too.

TWITTER: Mayor de Blasio announces a new, bold move called the Key to NYC Pass — in order to work at or patronize restaurants, gyms and performances, you'll be required to be vaccinated:

“The ‘Key to NYC’ pass will be a first-in-the-nation approach.” pic.twitter.com/DgmLrghJTc

Because people are insane and we probably deserve to, as a species, die, this type of move in France spurred massive protests — along with a massive spike in vaccinations. 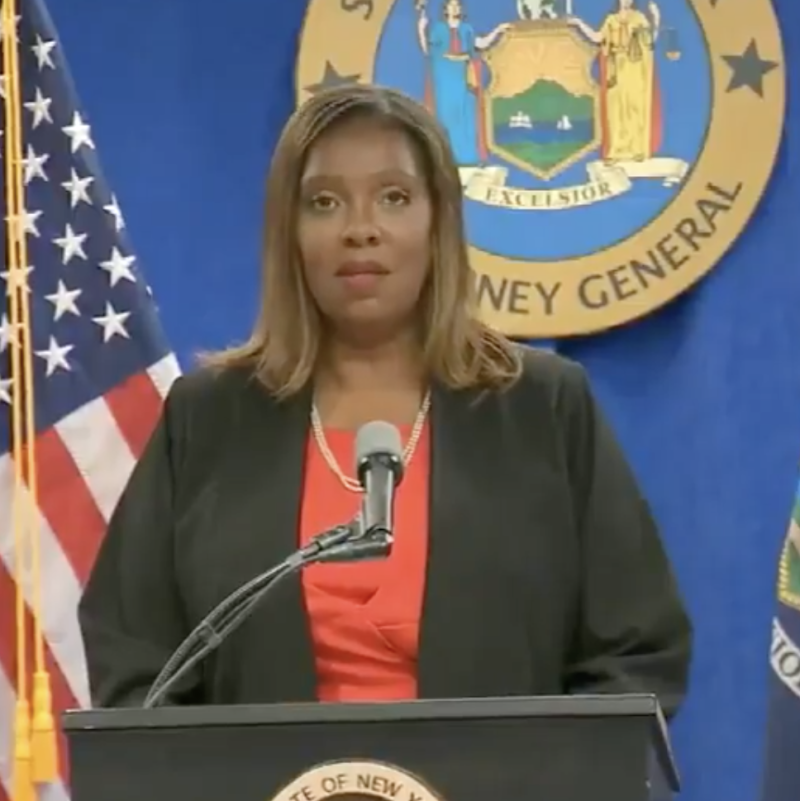 James demonstrated independence with her findings. (Image via video still)

NYT: In a somber presser, N.Y. State AG Letitia James announced Tuesday that her investigation has concluded Gov. Andrew Cuomo did, in fact, create a toxic workplace environment, did sexually harass at least 11 women working under him (including some who are still current state employees) and retaliated against at least one of them when she complained. Will he resign? She says that is up to him.

Fabulous again at 40? (GIF via GIPHY)

VARIETY: MTV has turned 40. Sadly, it is not MTV anymore. But Variety has an idea:

That’s why I’d say, ViacomCBS would have nothing to lose at this point in making MTV back into a lifestyle channel for the original MTV Generation. A generation that, yes, still subscribes to cable. And who still fondly remembers watching wall-to-wall Live Aid coverage on MTV. Jamming to acoustic Nirvana on MTV Unplugged. Playing along to the pop-culture trivia on Remote Control. Giggling to Just Say Julie Brown and Beavis & Butt-head. Watching Vanilla Ice on The Week in Rock trying to justify that sample he swiped from Queen and David Bowie. Getting schooled in hip-hop 101 on Yo! MTV Raps. And watching the most popular videos on Dial MTV and, later, TRL. 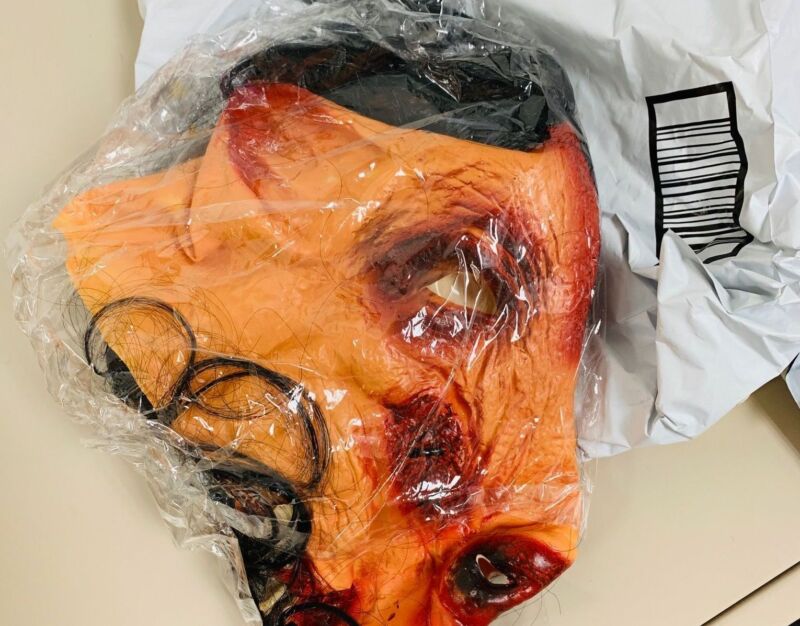 A pig mask that was mailed to Ina & David Steiner — by eBay employees. (Image via FBI)

ARS TECHNICA: This is mind-boggling — the Steiners, a couple who runs a service that has been critical of eBay, was harassed in crazy and terrifying ways by half a dozen eBay employees, including being followed, having threatening packages (a sympathy wreath!) and messages sent and worse. The employees were fired, but the main eBay exec they targeted, who was apparently at least aware of what was happening, was allowed to retire with a $57M golden parachute.

INDIEBOUND: Actor David Pevsner is unveiling the cover of his memoir Damn Shame: A Memoir of Desire, Defiance, and Show Tunes, and revealing his body in the process. Fitting, as his book is pro-sex, anti-ageism, anti-body shaming. 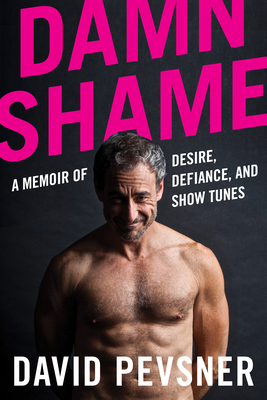