ABOVE: Whitney Houston would still be just 58 today, and she's been gone nine and a half years already.

BELOW: The origin story of your favorite meme, Cuomo's secretary quits as a criminal complaint is lodged against him, some hairy Sam Elliott and more ...

Spilling the NFT (GIF via GIPHY)

VICE: A brilliant new oral history of The Brady Bunch Movie and A Very Brady Sequel thoroughly documents the birth of, “Sure, Jan.” You will LOVE it, even though Shelley Long comes out as the villain — but only until Florence Henderson asks her to hold her beer!

KENNETH IN THE (212): This guy is pretending his pics are showing off his cute puppy.

NEWNOWNEXT: Header of the day — “How Eating Ass Went Mainstream.”

DeRosa, who held the highest-ranking staff position in state government, was mentioned several times in the report. In one instance, the report stated that DeRosa helped lead efforts to retaliate against one of the women who publicly accused the third-term Democrat in December.

CBS SUNDAY MORNING: Brittany Commisso tells CBS This Morning that she filed a criminal complaint against Cuomo because it was the right thing to do:

CBS THIS MORNING EXCLUSIVE: The aide who accused NY Gov. Cuomo of groping her speaks publicly for the first time: "What he did to me was a crime," Brittany Commisso tells @CBSThisMorning & @timesunion. "He broke the law." Watch Monday at 7a, only on CBS. https://t.co/W9SGPNSf1S pic.twitter.com/kRulD0ViUD

EXTRATV: I guess this is how Lisa Vanderpump tells us she does NOT wanna be called “Grandma.”

PEOPLE: People attacked the “masculinity” of Johnny Weir's Olympics outfit, and it went about how you'd expect it went. 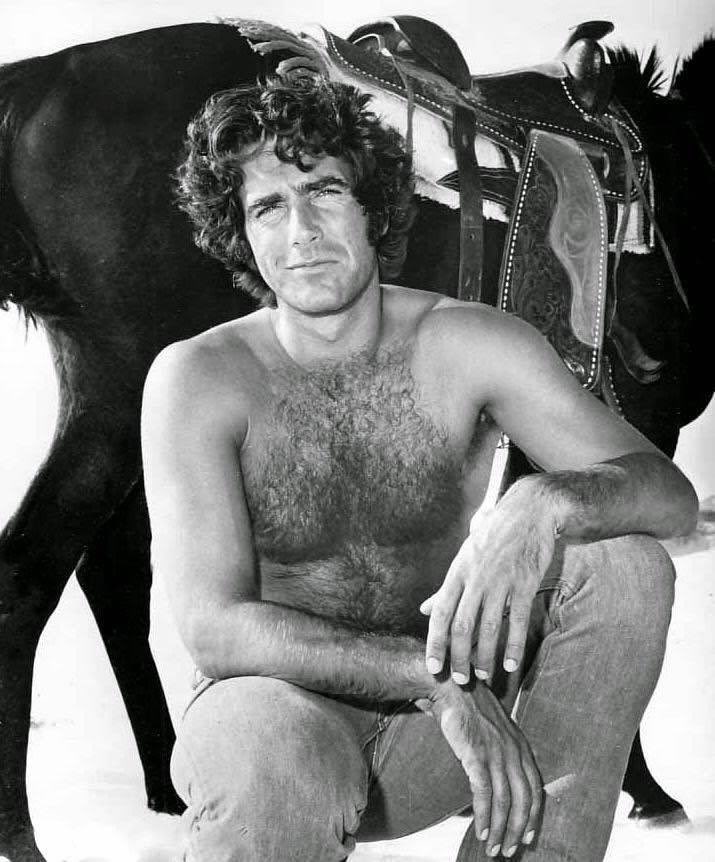 Are you gaga for Sam, ladies? (Image via movie still)

GREG IN HOLLYWOOD: A little Sam Elliott hotness from 50 years ago.

She has been, and will be, described as perky, bubbly, sweet, etc. And she was. But, she was also real, caring and kind. I never heard a cross word from, to, or about her.

I think they missed the point, don't you?