ABOVE: One of Old Hollywood's favorite young prettyboys.

BELOW: Keep reading for a memorial devoted to gay Holocaust victims, Swan Song takes flight, Coko of SWV talks about her gay son and more ... 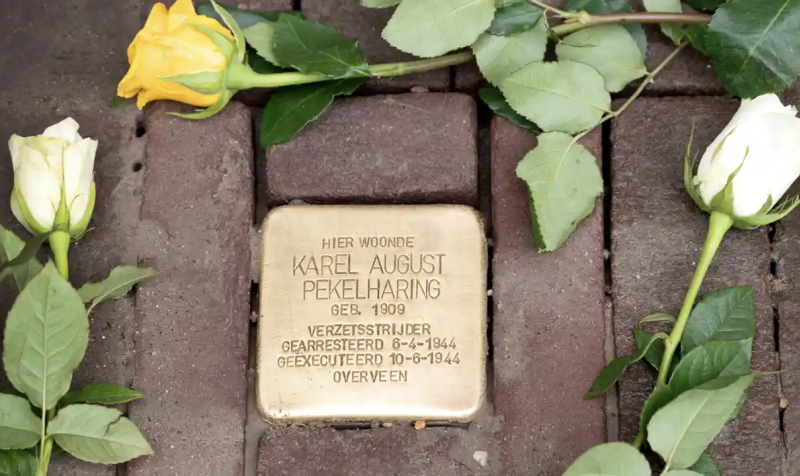 It always amazes me how many records were kept of an atrocity. (Image via COC Netherlands)

GUARDIAN: The Netherlands commemorates gay victims of the Nazis with stumbling stones installation. I will never forget working at The Fair Store in Flint, Michigan, and one of my co-workers saying, “Hitler had the right idea, but he should've done it with the gays.” And I said, “He ... did!” His reply, “Oh — good.”

VULTURE: Raves for tremendously tender Swan Song, directed by Todd Stephens of tremendously un-tender Another Gay Movie fame. I'm so happy for Todd, and for our mutual collaborator Stephen Israel, a producer on that as well as my Boy Culture and Boy Culture: The Series. Here's hoping Udo Kier gets an Oscar nomination.

NPR: How the gays of Provincetown helped the CDC better understand breakthrough infections of COVID-19 — and helped affect a change in masking policies.

INSIDER: Jurassic Park was a cuh-lassic movie ... but would you want to visit it? Indonesia is banking on it, Komodo dragons be damned.

Do you need a lecture on fashion?! (GIF via GIPHY)

THE GUARDIAN: Are gay BFFs really out of fashion in film and on TV?

GREG IN HOLLYWOOD: Wide-ranging Rosie O'Donnell interview, in which she chats about the 25th anniversary of her iconic talk show and much, much more. 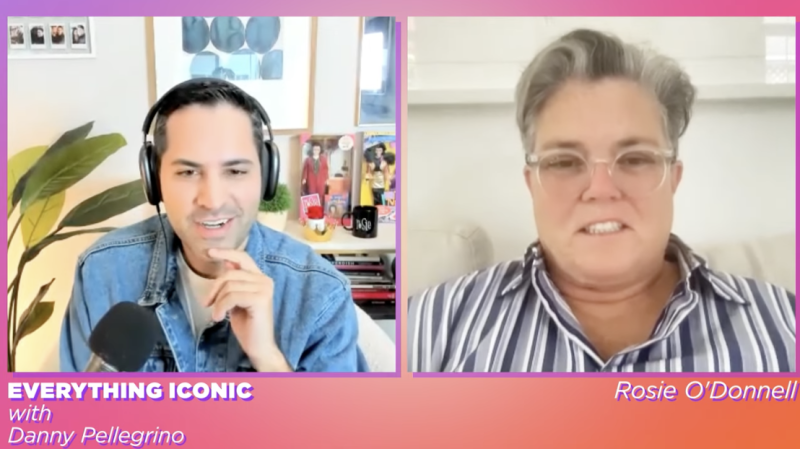 His heart belongs to Rosie! (Image via video still) 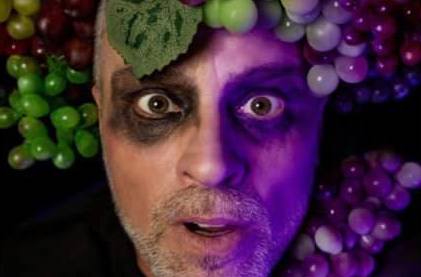 Peter Michael Marino is the best of the bunch. (Image from here)