Getting To The Bottom Of CENTER OF MY WORLD Comments (0) 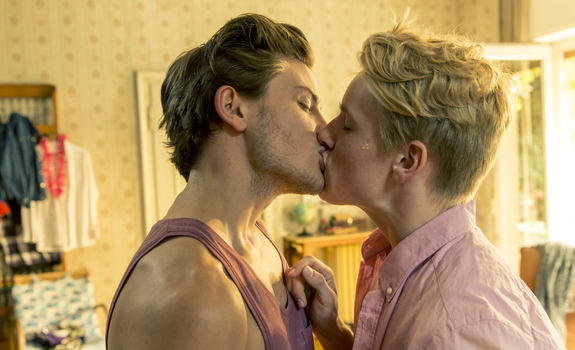 Via MrMan: The German indie Center of My World is a movie adaptation of a popular young adult novel that focuses on a young man named Phil (played by the adorable and talented actor Louis Hofmann) after his return home from summer camp.

The highlight might just be the shower scene. Phil and Nicholas start slowly by touching each other’s bodies. Then they get to passionately kissing, then they get to Louis Hofmann actually jacking off Jannik Schümann’s erect penis. It's a standout of a scene.

Louis Hofmann has also shown his penis in The White Crow, and let’s just say that there’s a lot of penis to go around. This twink is hung! You can check out some of our favorite moments from Center of My World below and see them ALL right here! 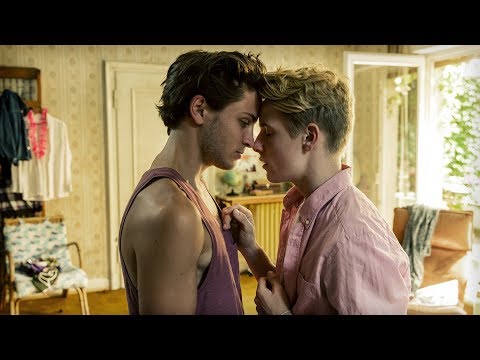