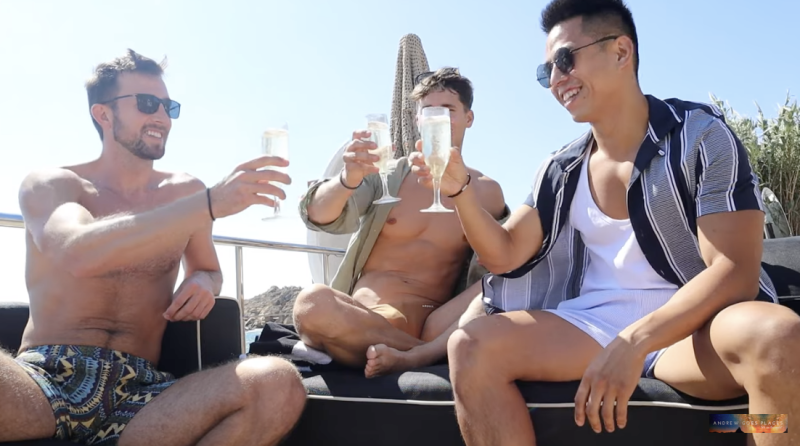 The Greeks invented it, after all. (Image via video still)

GREG IN HOLLYWOOD: Greek-active with Andrew Neighbors and his neighbors.

HUFF POST: On the anniversary of Hurrican Katrina, Louisiana got walloped Sunday by Hurricane Ida, which after 16 hours is now a tropical storm.

DL64 troops died in Afghanistan under tRump’s watch yet you sat silent. Most of you didn’t care. Now that Biden is president you care all of the sudden?? You know I’m right! It has nothing to do with the troops….but rather your politics. You should all be ashamed.

I don’t want to see these cowardly Fox hosts on the Fox Russian propaganda machine calling Afghanistan a humiliating defeat. We never lost a fight. You were never there Fox. You lacked that courage. Our troops are ending Afghanistan by rescuing 200,000+ civilians. That’s EPIC! 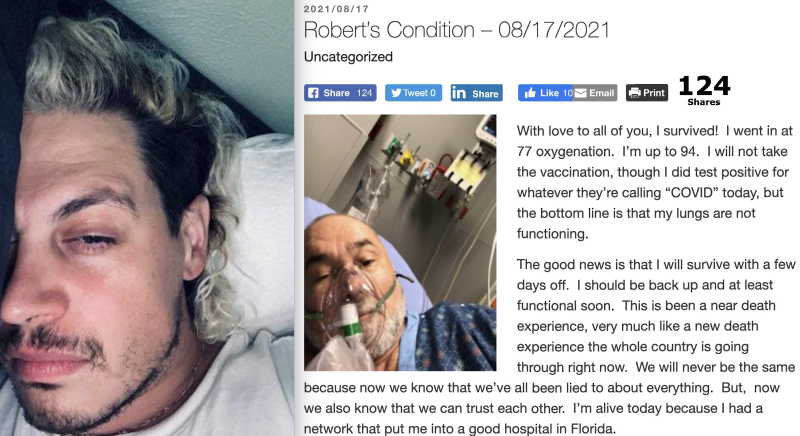 JOE.MY.GOD.: Ex-gay Milo Yiannopoulos says he is desperately sick with COVID-19, and is taking the debunked curative livestock dewormer to combat it.

RAW STORY: Robert David Steele, a longtime conspiracy theorist (and anti-Semite) who has railed against the existence of COVID-19 and the use of any vaccine, died miserably of COVID-19 not long after bragging that he had beaten “whatever they're calling 'COVID' today.”

NYDN: In spite of being vaccinated, over half of Kid Rock's band is sick with COVID-19 after playing the vaxx-defiant Sturgis Bike Rally on August 8.

DLISTED: Can we stop the James Corden madness yet?!

KENNETH IN THE (212): A bunch of hot tennis jocks in various revealing poses.

INSTAGRAM: I encourage you to seek out Dons of Disco on Amazon Prime. If you're a reader of BoyCulture.com, I can't imagine it won't be of some interest.