ABOVE: Charles Buddy Rogers and Richard Arlen smooching in Wings. Click here to see them on a '60s episode of Petticoat Junction, on which they sent up their famous flick.

BELOW: Keep reading for Joshua Bassett on coming out, how the U.S. Census is kicking Republicans' asses (and how it isn't), a MyPillow disaster, Hayley Mills, John Waters, the late Herb Ritts and more ... ATTITUDE: Joshua Bassett opens up about opening up about his sexual orientation, telling Attitude of his decision to confirm what a viral interview had alluded to:

My team were making me aware that [the interview] was blowing up, and they were, like, “What are we going to do?” I said, “I’m not worried about it, let’s see what happens… I don’t think I need to say anything about it.” But it kept going and growing — I was seeing comments and stuff, and I was, like, this is an important opportunity to say something that I’ve wanted to say for a while, but never felt like I had to, and never felt like I could.

THE CONVERSATION: Interesting piece on how white men rationalized their racism and other prejudices on Grindr.

TWITTER: Census data shows white population in the U.S. eroding, and that over 60% of U.S. residents live in pro-Biden counties. The fact that Senate and House representation is so heavily tilted toward Republicans, and that the electoral college has baked in extra support for the minority, is why America may already be a failed experiment.

HUFF POST: Donie O'Sullivan for CNN attended MyPillow nutjob Mike Lindell's big symposium on how the election was stolen, and it didn't go about as you'd expect — it went worse:

We spent the week with Mike Lindell in South Dakota where he... did not prove the election was stolen by China.

Udo Kier is at the center of Swan Song. (GIF via GIPHY)

GR8ERDAYS: You GOTTA listen to this newly discovered Dorothy Parker interview from 1966. Plus: Hayley Mills on The Parent Trap, Jennifer Hudson on Aretha serenading her, Dolly Parton's new novel and more! 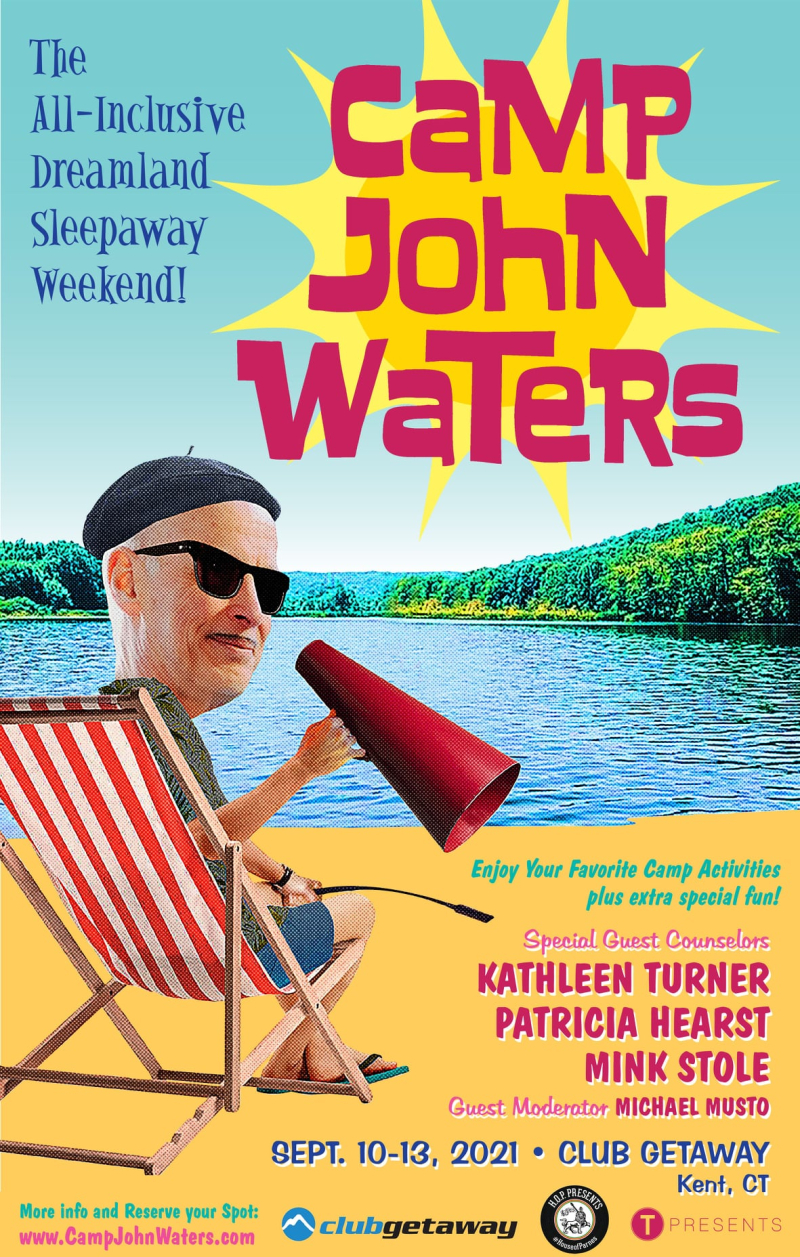 KENNETH IN THE (212): John Waters is hosting a getaway weekend moderated by Michael Musto and featuring Kathleen Turner, Patty Hearst and Mink Stole!

GREG IN HOLLYWOOD: Pictures of a Greek pro on his belly.

YAHOO! NEWS: Vicious attack of two gay men by a group of 10 teens in England.

INSTAGRAM: In honor of what would have been the 69th birthday of Herb Ritts, a snippet of Madonna's eulogy for him from 2000: