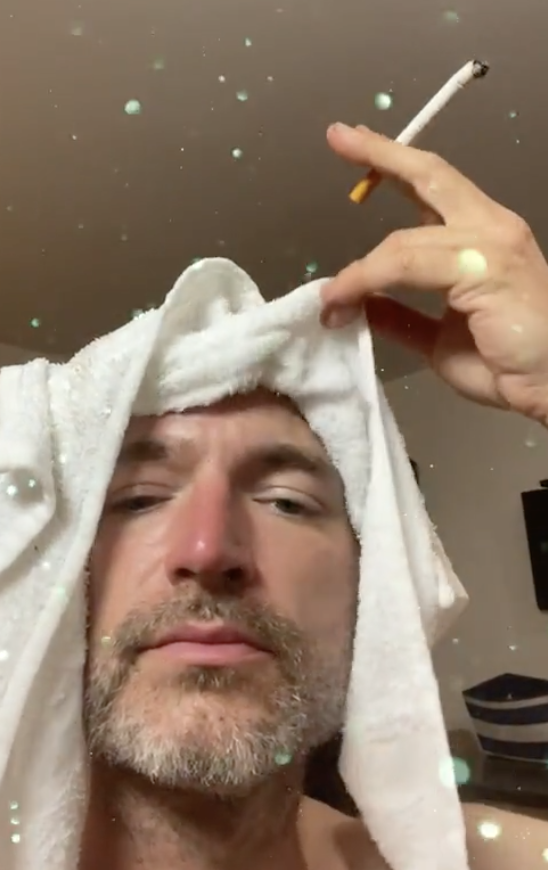 He has almost 10K IG followers, many of whom helpfully respond to his videos that he looks hot. (Image via IG)

You will recall that Piane has been raising eyebrows for at least five years, starting with him saying he supported Trump over Hillary, and his unrepentant spreading of wild conspiracy theories about the Clintons and the Obamas.

He has also encouraged people to drink bleach (even before COVID-19), said WWIII was happening, claimed our food is enhanced with dead people's corpses, written that the Civil War was faked in order to use racism to divide people and suggested that parasites control our thoughts.

Somehow, people like this roam free. It's sad and disgusting, and social media just reinforces their insanity.