ABOVE: I bought not one but TWO Keith Haring T-shirts this week. My interest in him never ends. I remember a young clerk asking me about my radiant baby shirt about seven years ago — he'd never seen his work, knew nothing about Keith, was sad to hear he died of AIDS. The story goes on.

BELOW: Keep reading for putting the “bi” in Robin, soon-to-be Gov. Hochul speaks, Beanie does Broadway and more ... 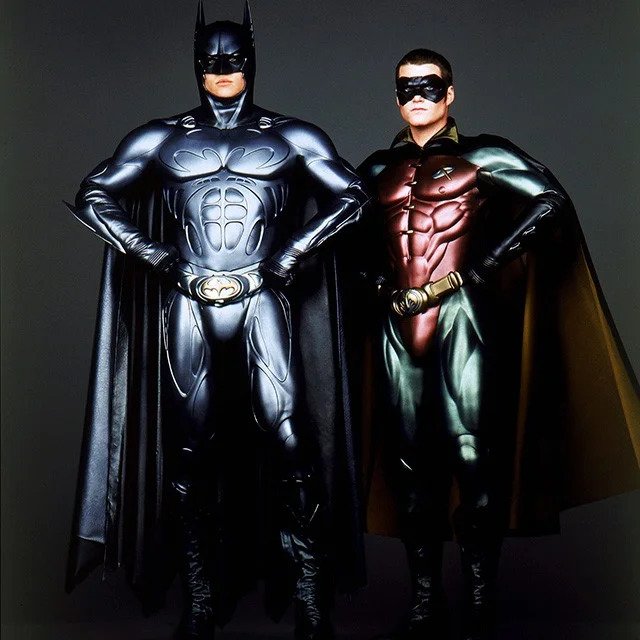 As far as I'm concerned, Robin came out when he came out in that suit. (Image via Warner Bros.)

KENNETH IN THE (212): Kenneth's wrestling obsession continues to go to the mat. 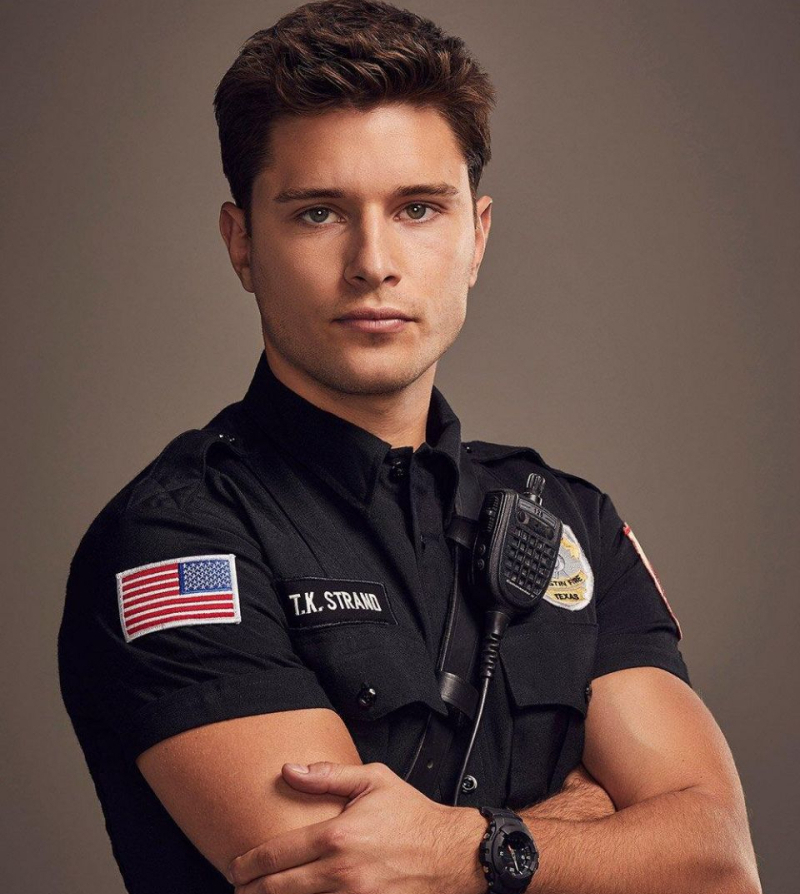 An arresting performance (Image via FOX)

GREG IN HOLLYWOOD: Out bi actor Ronen Rubinstein gives a buckle-up warning for what to expect from the return of TV's 9-1-1: Lone Star.

YOUTUBE: Lt. Gov. Kathy Hochul, who in less than two weeks will be New York's first woman governor when Gov. Andrew Cuomo's resignation occurs, gave her first remarks after he announced he was stepping down.

TIME OUT: Beanie Felstein, not the previously rumored Lea Michele (or Gaga, or ... Sandra Bernhard?!), will star in a Funny Girl revival on Broadway in 2022!

GR8ERDAYS: RIP Patricia Hitchcock, at 93. She was the daughter of the Master of Suspense, an advocate for her mother's lost legacy regarding her dad's movies and was pitch-perfect as Barbara in one of his best, Strangers on a Train.