This high school student, Christopher Justice, does a great job at explaining the Confederate flag and its problems. pic.twitter.com/CcOXHCB8GQ

ABOVE: This kid knows more about the Confederacy than you do. Also: “We also have the right to burn it.” 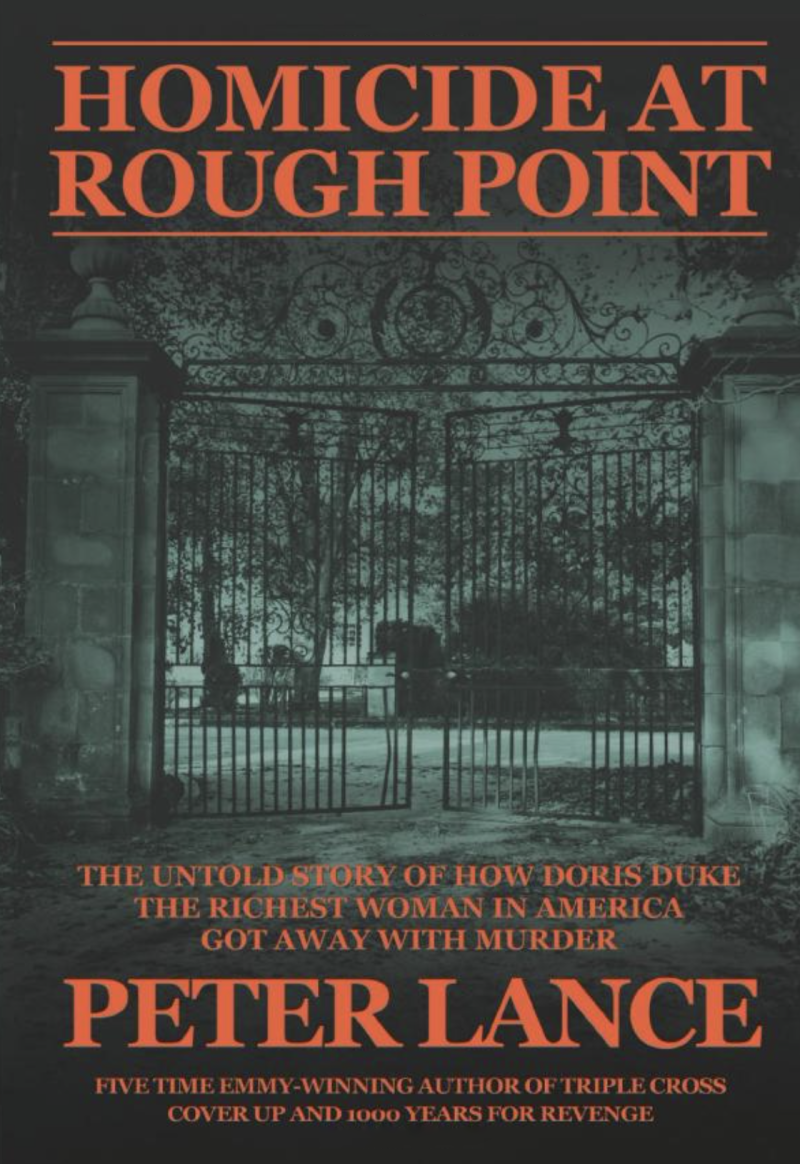 ADVOCATE: New witness seems to seal the deal — heiress Doris Duke almost certainly murdered her gay friend in cold blood, and got away with it.

HEYXORJE: DaBaby's DaFenders are making it seem like LGBTQ people are to blame for his woes. (Miley is underplaying what should be outrage, IMHO.) As Keith Price points out, this is a problem of his own making — and we have to call out slurs, full-stop.

BBC NEWS: A Russian gay family has fled to Spain in the wake of threats. 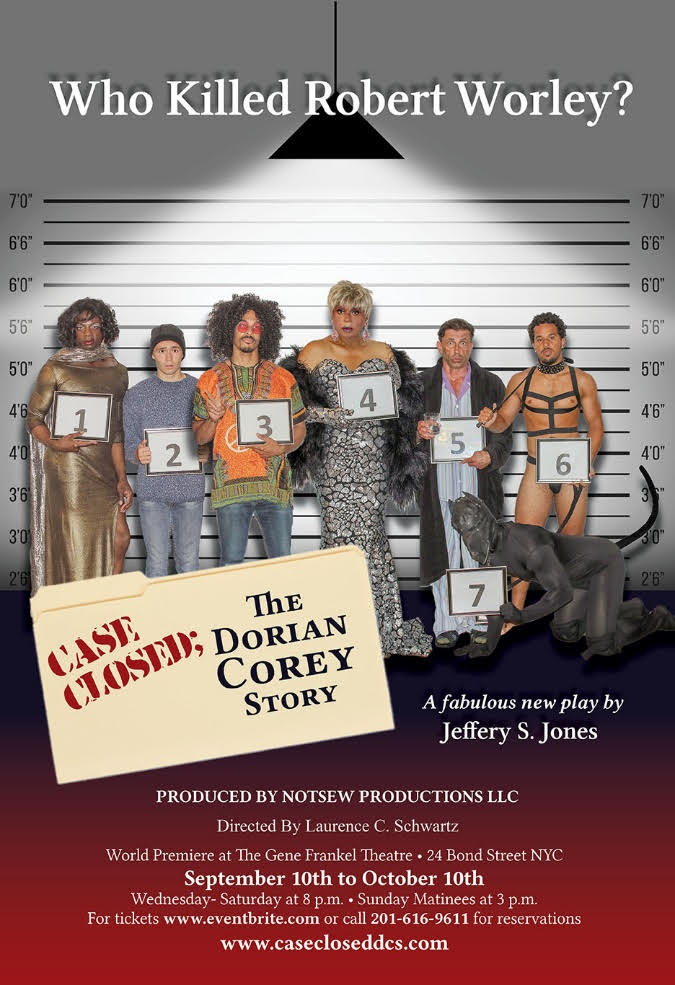 EVENT BRITE: Case Closed: The Dorian Corey Story is a new play about the life of Paris Is Burning drag legend Dorian Corey, in whose closet a mummified body was found after her death.

BUZZFEED NEWS: Lil Nas X on the “draining and straining” pressures of being Black and gay in the music biz.

HUFF POST: Alphonso David, former counsel to embattled Gov. Andrew Cuomo, is currently the head of the Human Rights Campaign. In a tense call yesterday, he was asked multiple times to resign over that close tie, the implication being he must've known about the sexual harassment allegations against Cuomo during his tenure — which he denies. He said, in response to a flurry of suggestions that he resign: 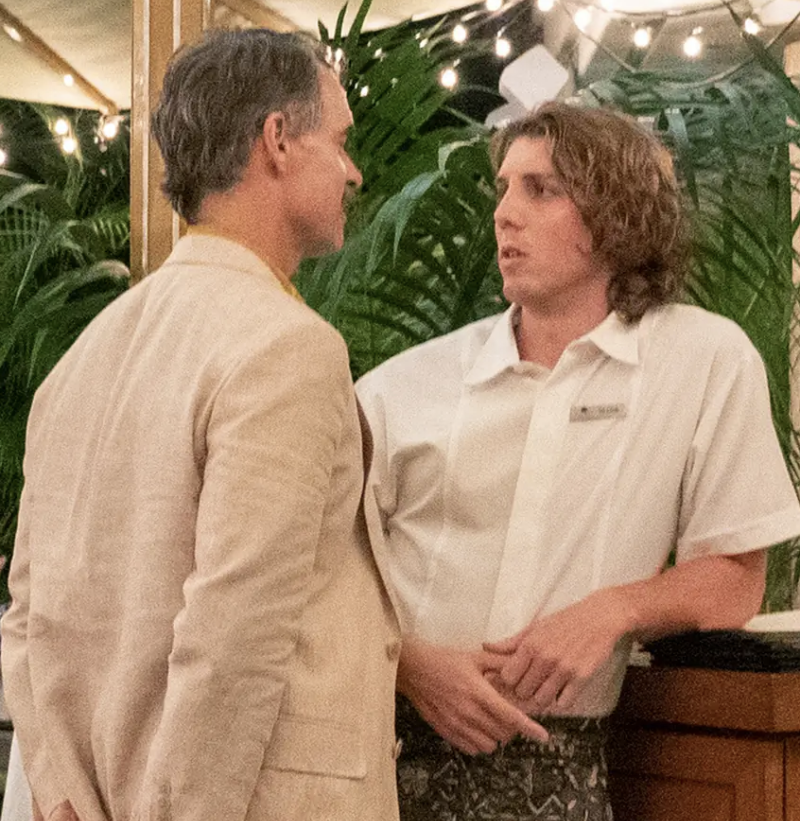 We said, “Wouldn’t it be more interesting if [Dillon’s] getting his salad tossed?” I mean, how often do we see that on TV? I think it’s much more interesting and more jarring to walk in on.

It felt right in terms of the shock value. And it felt great in terms of: Let's show something that is a natural part of sex for a lot of queer people. It serves the scene in such a great way.

EXPRESS UK: Leon Russell, who was the Black Jesus kissed by Madonna in her “Like a Prayer” video, speaks out about the controversy — which took him by surprise at the time:

I don’t think that the interracial kiss between Madonna and me was that big of a deal. It was who she was kissing and that I was Black. For one thing, most people believed that she was kissing Jesus, and Jesus is being portrayed as a Black man. That was where there was, and is, a much bigger controversy.