ABOVE: Looking forward to this as it continues to roll out.

BELOW: Keep reading for what's happening with Everybody's Talking About Jamie, Jean Smart on her Streeptastic good luck, a Mommie Dearest flashback and more ... 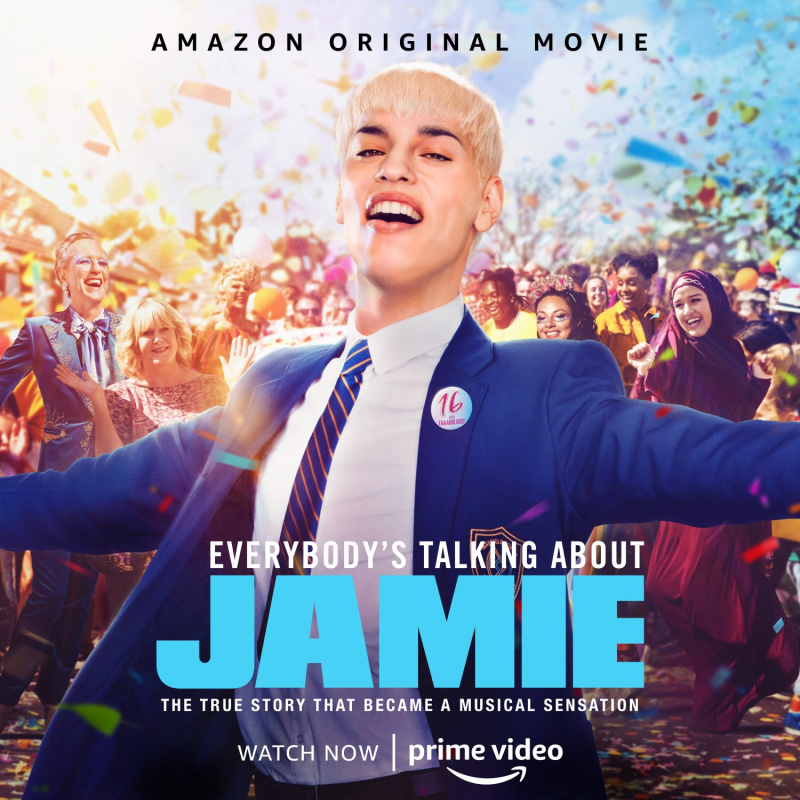 AMAZON: If you enjoyed Everybody's Talking About Jamie, maybe take a moment to praise it on Amazon, where right-wing, anti-gay loons have been giving it unfair one-star reviews alongside comments about “political agendas.”

GR8ERDAYS: Rare pics of Faye Dunaway and Mara Hobel being directed in the wire-hanger scene of Mommie Dearest ... a movie that yesterday turned 40!

INSTAGRAM (FOLLOWS APPRECIATED): A loving — lusting? — look back at the late Adam West. 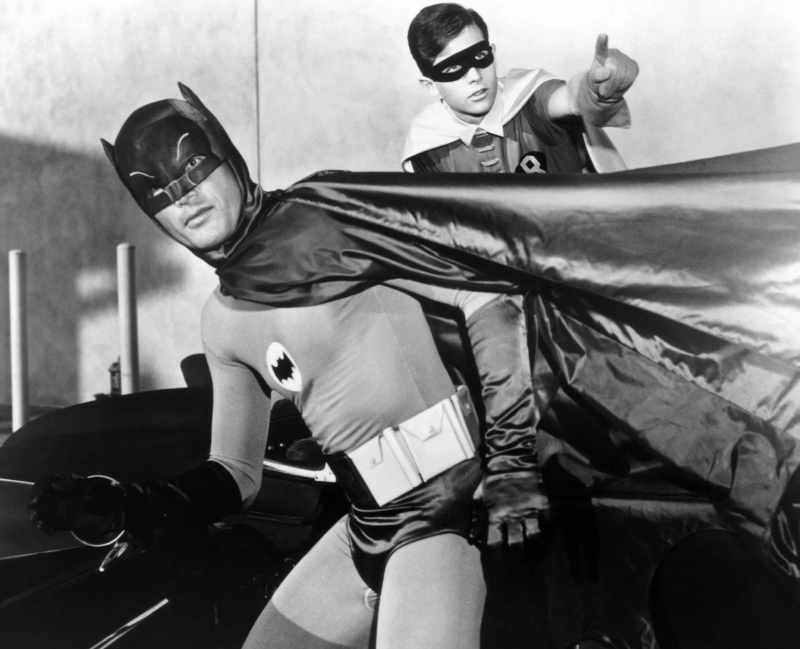