ABOVE: He's already given so much back.

BELOW: Keep reading for Gays of Our Lives, Jason Miller detained in Brazil, Texas going full Taliban and more ... 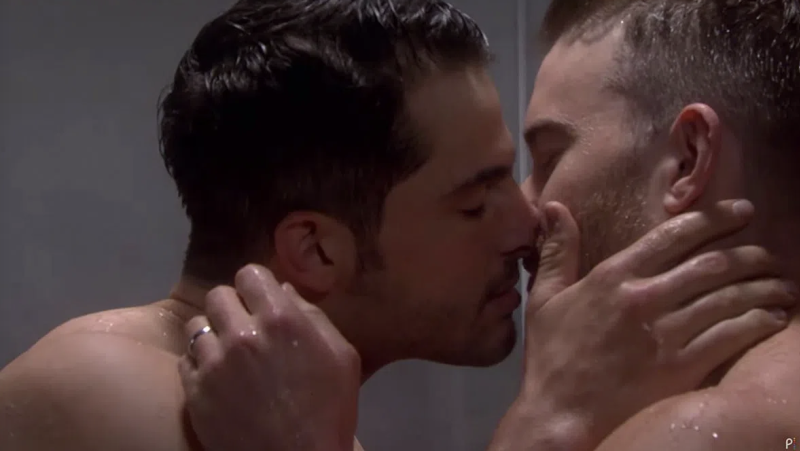 Gay love in the afternoon (Image via Peacock)

SOAP OPERA NETWORK: Sexy Chandler Massey chatted it up with Soap Opera Network about Days of Our Lives: Beyond Salem, a limited spin-off of Days of Our Lives airing now on Peacock. He's reprising his role as Will Horton, and talking about the series replacing Freddie Smith with Zach Tinker in the role of Will's hubba-hubba hubby:

I was a little nervous at first because Freddie … there’d been several Wills, like six or seven over the years, [but] there’s only been one Sonny. It’s always been Freddie, and he did a masterful job. I worked with him for hundreds of episodes and you get used to seeing the same face. So, I guess I was nervous because I really wanted … I didn’t want the characters to take a step back because of the two new people working together. Sometimes a dynamic takes time to build, or whatever. I remember the very first scenes that we did I could tell Zach’s got it ... Freddie left, like, humongous shoes to fill, but I think we’ve found the exact right person to fill them. Zach’s amazing. I think we worked really well together and he’s just incredibly talented. He made it fun and he made Will and Sonny feel real.

Tell us more about these humongous shoes?!

COMMONEWEALTH CLUB OF CALIFORNIA: On September 16, check me out in an exclusive, lengthy interview regarding Boy Culture: The Series ... and probably a lot of other stuff, too. 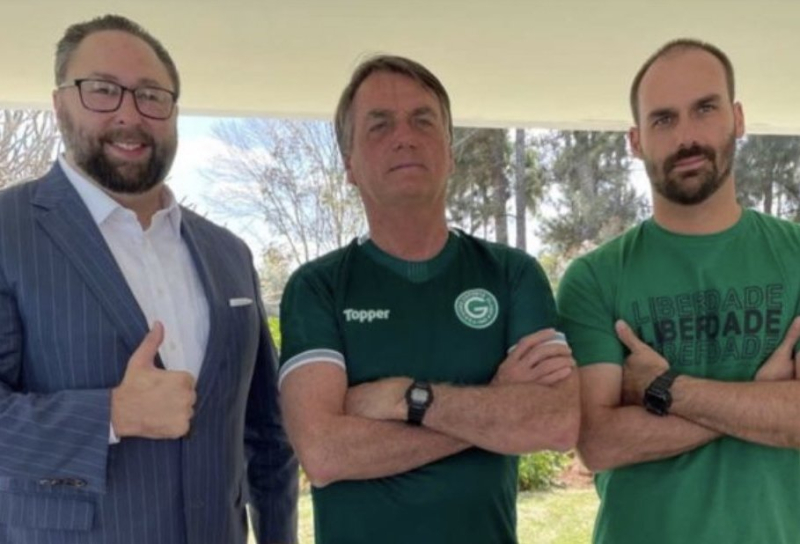 METROPOLES: A report in Brazilian media states that Jason Miller, Trumper, has been detained in Brazil for questioning regarding alleged anti-democratic activities in which he was involved while there. He was stopped from leaving on a private jet (owned by whom, I'd like to know?). For good measure, he's posed with Brazil's contemptible right-wing dictator-wannabe Jair Bolsonaro. It's possible this could have to do with Miller's sketchy social media launch, Gettr. People are worried Bolsonaro will lose the upcoming election there, but stage a coup. Perhaps Miller and Gettr were involved in some thumb-on-the-scale shenanigans?

Shockingly, Bolsonaro's son Eduardo was actually in D.C. for the January 6 riot — and Donald Trump Jr. was set to be in Brazil at the same time as Miller, but was waylaid by Ida. International conspiracy to subvert democracy. 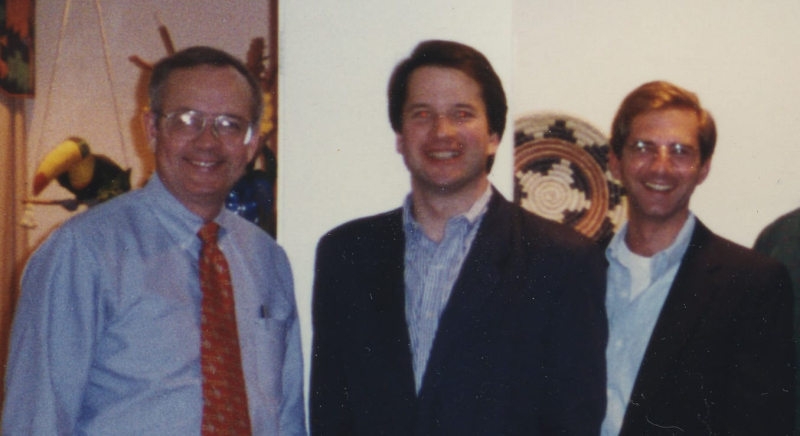 GREG OLEAR: Why SCOTUS Justice Brett Kavanaugh can and should be removed from the Court. 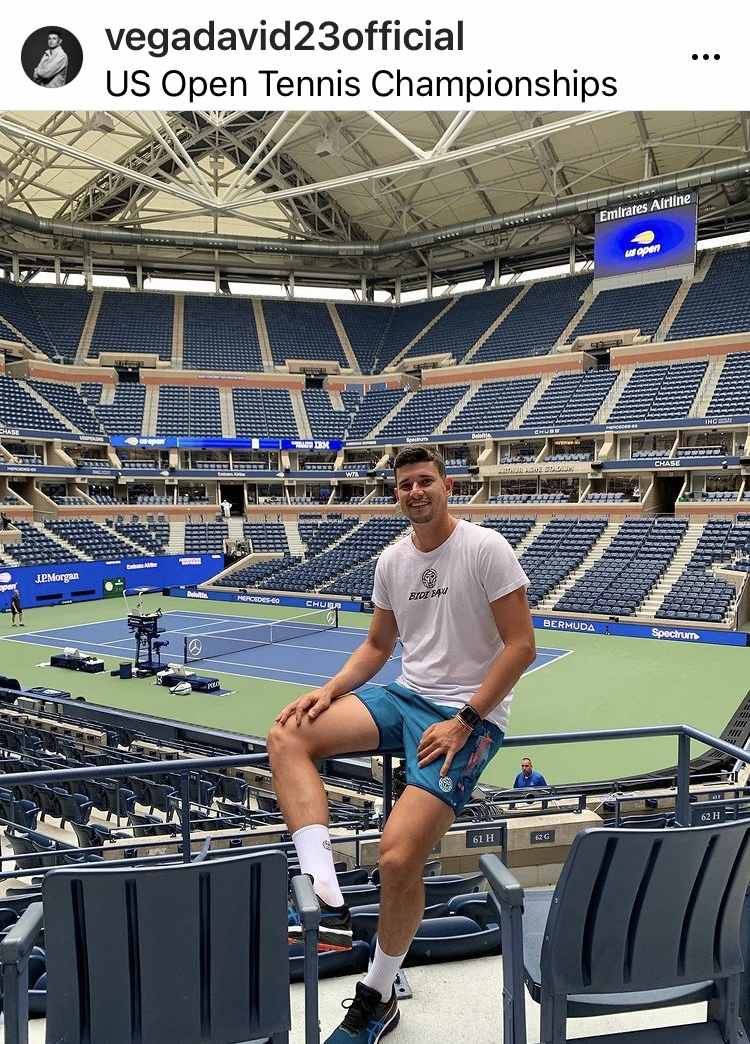 KENNETH IN THE (212): An exhaustive tennis round-up.

SOCIALITE LIFE: Simu Liu of the hit films Shang-Chi threw out the first pitch at a Giants game — and then flipped.