BELOW: Cassandra Peterson introduces her partner of 19 years, gay Republicans mad that Biden called out anti-LGBTQ countries for some reason, here comes the Academy Museum and more ... TAMRON HALL: Cassandra Peterson aka Elvira is giving her first interview after coming out at age 70, and says:

I mean it's kind of scary. Actually I'm sort of revealing it right now. I haven't talked to anybody about it, you know?  It is scary and exciting, but also I'm very relieved and so is my partner. Holding in secrets all the time gives you gas. I mean it's, I was just reading an interview with the actor Danny Trejo, who’s a friend and he said, “You're only as sick as your secrets.” It really does, it's not a good feeling, keeping that from people.

Less happily, Cassandra's new book documents what she says was a sexual assault at the hands of Wilt Chamberlain in the '70s.

LGBTQ NATION: Gay Republicans are angry that President Biden called out anti-LGBTQ countries at the U.N. Let that sink it.

THR: The first gay rom-com from a major studio is all set — and all the straight characters will be played by LGBTQ actors.

ROLLING STONE: Why is Dear Evan Hansen — so beloved on Broadway — such a hated film?

THR: The Academy Museum — a proper, massive museum devoted to the art and history of Hollywood — is finally here, opening September 30. I'm so excited. I definitely will make a pilgrimage. My old acquaintance Bill Kramer is at the head of this, which is so impressive.

Interestingly, the idea of a Hollywood-themed museum has been batted around for literally decades. In fact, in this enthralling time capsule of an interview with former kid star Jane Withers — who just died — she talks about the need for a museum, and this was over 40 years ago:

PEOPLE: Supermodel Linda Evangelista says she has been permanently and “brutally disfigured” for five years following a rare bad reaction to CoolSculpting.

KENNETH IN THE (212): Skimpy underwear alert. SALON: Sen. Kyrsten Sinema (D-Arizona) has taken $750K from Big Pharma in the lead-up to her staunch opposition of the part of Biden's agenda that entails lowering prescription drug costs.

COMMONWEALTH OF PENNSYLVANIA OFFICE OF THE GOVERNOR: Pennsylvania's Gov. Tom Wolf, a Democrat, has issued an official acknowledgment of Bisexual Pride Day (today!), which I believe is the first time a governor has done so. 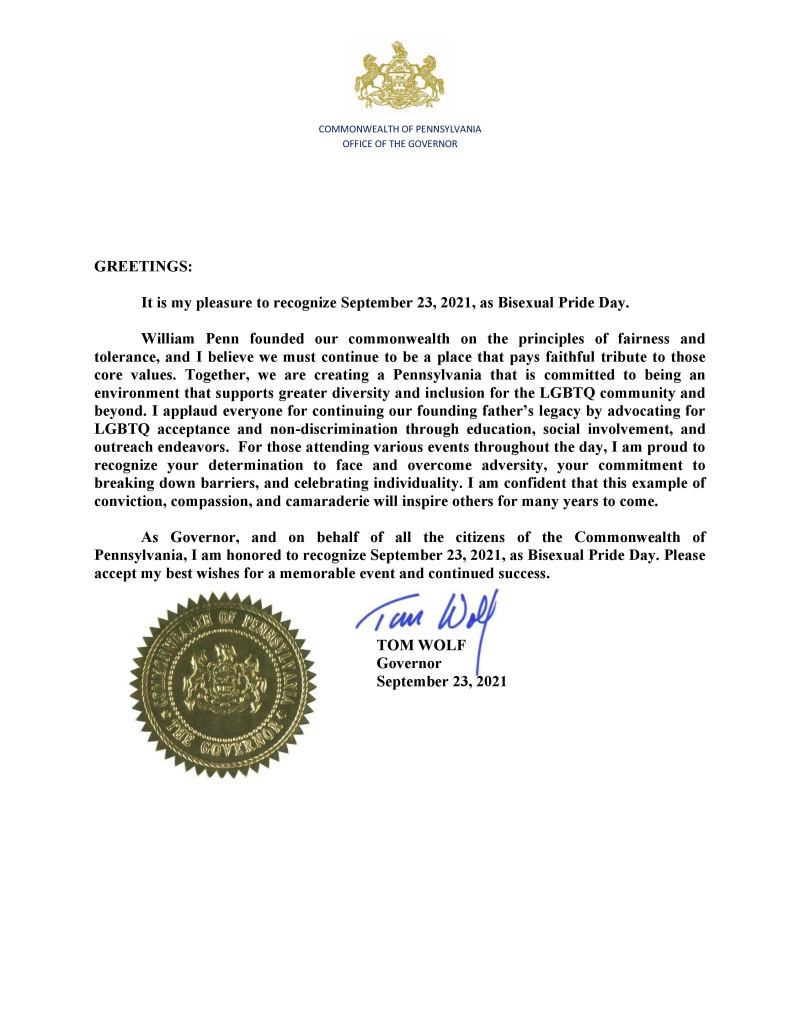