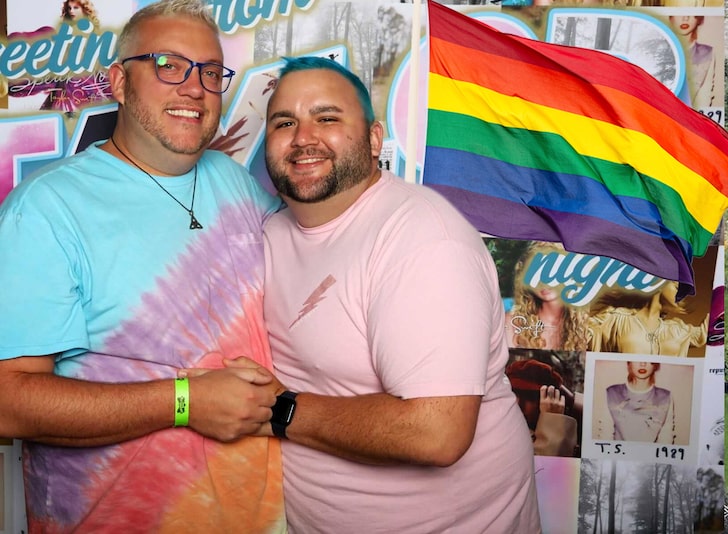 They traded up! (Image via Mike Gill)

TMZ: Gay Nashville couple denied wedding venue because theirs would be a same-sex ceremony have been offered a new location — on the cheap.

HUFF POST: Looks like the Supreme Court will finish off abortion with this case, being heard on December 1. 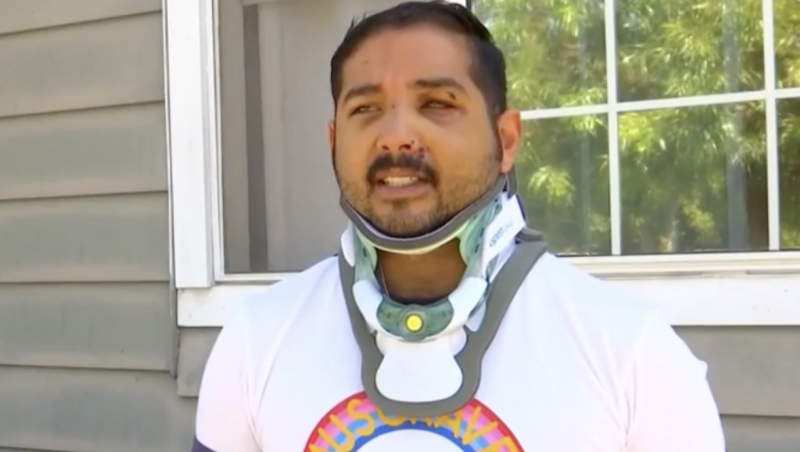 “One of the doctors asked me if I was gay ...” (Image via video still)

CNN: Trump Organization CFO Alan Weisselberg is back in court, as his lawyers say they expect more indictments to come in the tax-evasion case.

NEWS4JAX: Students in Florida (of course) were videoed shouting anti-LGBTQ slurs at other students in a series of videos compared to the footage from the Civil Rights Movement in the '60s. The white people in those videos have grandkids, after all.

POLITICO: Sen. Kyrsten Sinema (D-Arizona) is threatening to vote against Biden's infrastructure bill because she seemingly wants almost no movement on lowering prices for prescriptions. She is also the recipient of a ton of Big Pharma cash. Total grifter. The Dems were had when voting for this Green Party loon.

L.A. TIMES: Red California is moping over the recall blowout. 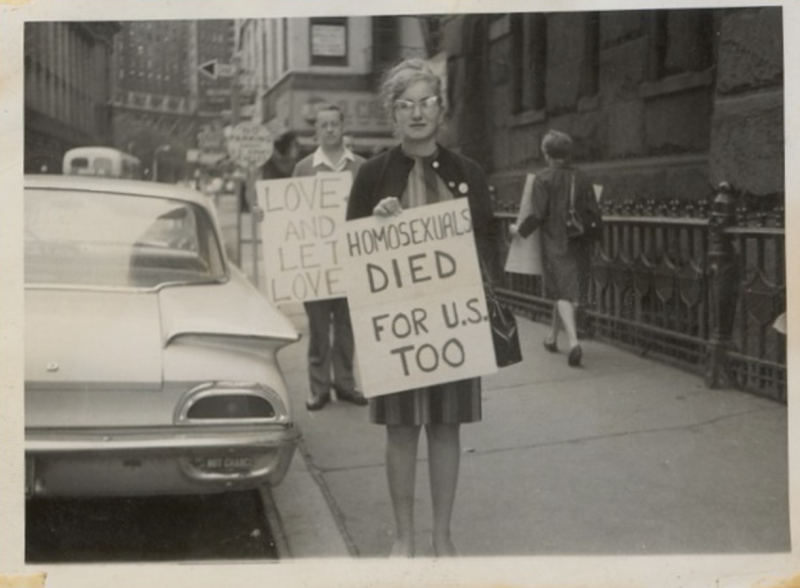 Ain't it the truth? (Image by Randy Wicker, who organized this event)

BACK2STONEWALL: Yesterday was the 57th anniversary of the first-ever public picket on behalf of gay rights in the U.S. — and it's an event you may not have heard of. Pics by Randy Wicker.

THE TIMES U.K.: Perez Hilton doesn't expect to be forgiven. (He's gross, but what about his many readers, and the many people who still say and write things just as bad?)

GR8ERDAYS: Twenty names snubbed by the Emmys in memoriam video: