Amell-hole + Ida Savages NYC + Supreme Court Lets Texan Anti-Choice Law Stand + Colton's Got A Daddy + Are You His Son? Are You Gay? Are You From Kansas? + MORE! — 12-PACK Comments (0)

ABOVE: Never forget that butt-out shoot Keanu did.

HUFF POST: So if you were thinking 2021 would be less awful than 2020, or that 2021's awfulness would receded over time — wrong. The Supreme Court, 5-4, has refused to block a draconian Texas law that flouts Roe v. Wade, leaving Justice Kagan calling it “stunning” and Justice Sotomayor writing that the Court has “silently acquiesced in a state’s enactment of a law that flouts nearly 50 years of federal precedents.” Reminder: Justice Kavanaugh is an illegitimately installed member of SCOTUS, a body that is one-third made up of appointments made by a credibly accused rapist. Also: Sen. Susan Collins dithered and claimed Justices Gorsuch and Kavanaugh would protect Roe v. Wade — didn't happen, lady.

TWITTER: I thought NYC was due for a storm last night; I had no idea it was going to be as violent as it turned out. The remnants of Ida battered the city, killing eight people, flooding the subway system, leading to a first-ever flash-flood warning and even tornado warnings for some parts.

JUST JARED: Some white dude on Twitter whined that Lil Nas X's debut album Montero has no featured Black male artists (just Miley Cyrus, Doja Cat, Megan Thee Stallion and Elton John — who, come to think of it, has disparaged older artists for piggybacking on hot, new sensations in the past ... ), and Nas replied that maybe it's on those Black male artists. But Kid Cudi sounds down to collaborate ... and to frolic. Meanwhile, Nas is returning the favor to John by appearing on his forthcoming The Lockdown Sessions album, which also features Stevie Nicks, Eddie Vedder, Nicki Minaj, Charlie Puth, Brandi Carlile, Stevie Wonder, Years and Years, the late Glen Campbell, 6LACK, Surfaces, Jimmie Allen and Gorillaz. 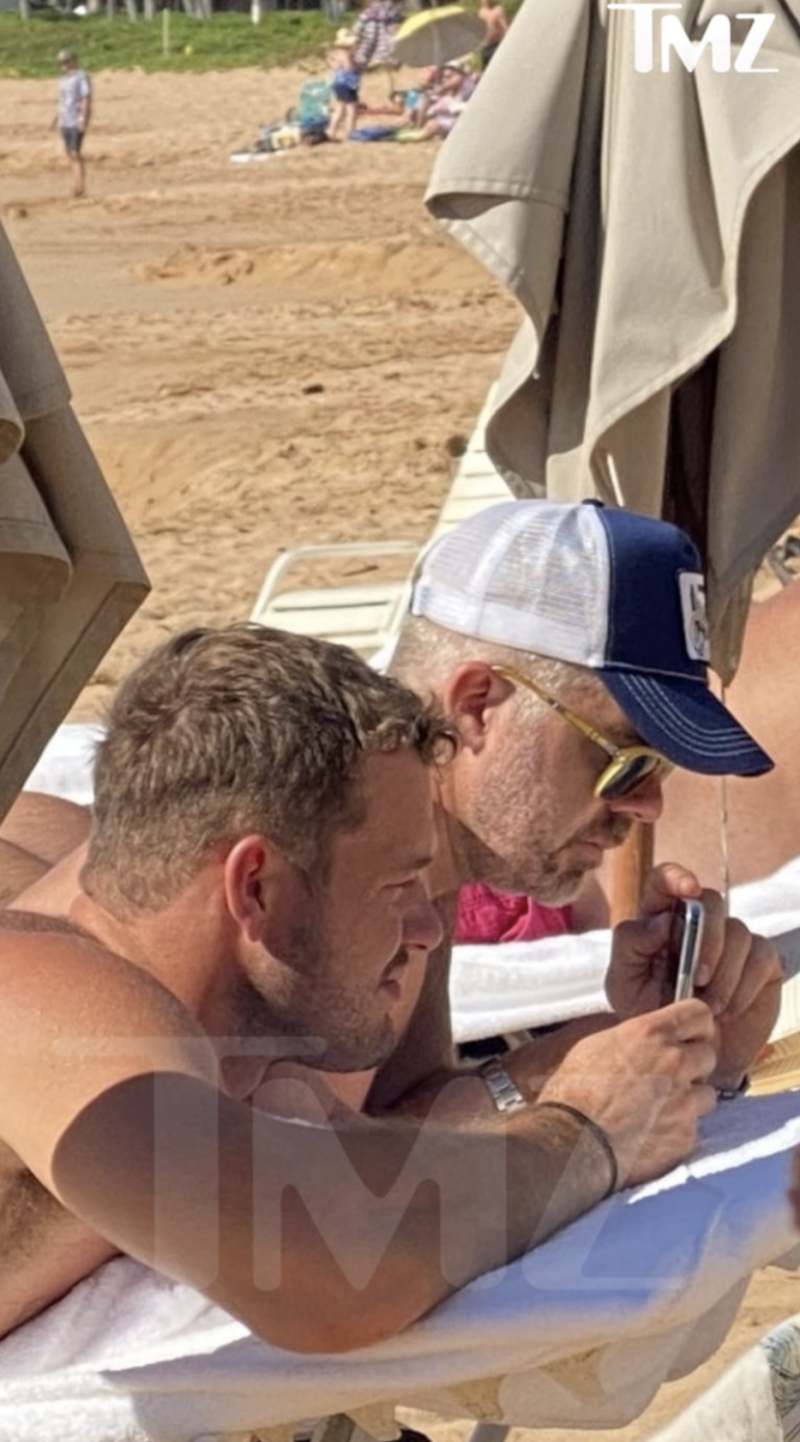 The new couple were seen canoodling in Hawaii. (Image via TMZ)

EXTRATV: Via TMZ — Colton Underwood's first romance post-coming out appears to be with left-wing political strategist Jordan C. Brown, who is about 15 years his senior. The political angle is interesting, since one thing that has irked gay men following the Colton saga is that Colton follows odious right-wingers like Candace Owens on Twitter — and Jordan C. Brown is the opposite of that, having worked with Kerry, Hillary and Obama. He was a natural. (Image by Matthew Rettenmund)

ONLYFANS: Reminder that my OnlyFans (photography, not of me) is just $9.99/month, and is a nice way to tip your blogger. Ride me! (Image via Ford)

JALOPNIK: In response to a homophobic troll, Ford has rolled out a very, very gay Raptor Ranger.

EVENING STANDARD: A Muslim preacher proselytizing at London's famed Speakers' Corner has been charged with and convicted of a hate crime for called a gay Muslim a creature and worse.

OUT: There is gay representation — actors and characters — in the big hit Candyman, and it's all astereotypical. 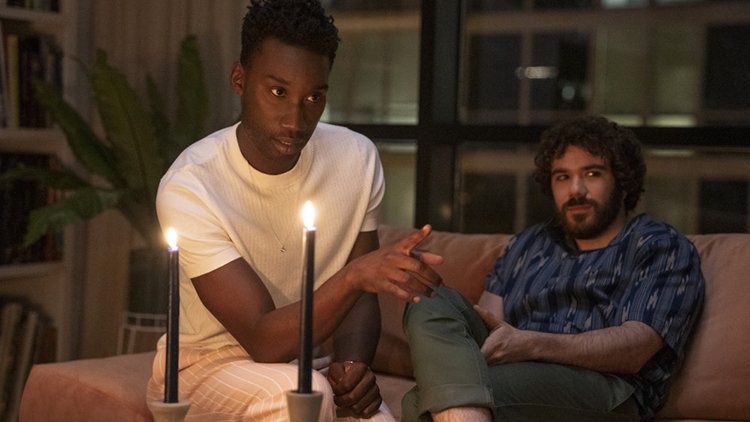 In the old days, a gay man and/or a Black man in a horror film would be the walking dead. (Image via MGM Universal)