ABOVE: A crazy number of stars were born on this day. Follows appreciated here.

BELOW: Keep reading for a shirtless Simu, a gay gubernatorial wedding and more ... AUSTRALIAN MEN'S HEALTH: Simu Liu, star of the smash hit Shang-Chi and the Legend of the Ten Rings, covers Australian Men's Health. The Chinese-Canadian tells the magazine of his impact:

There is something missing in Asian America. They’re missing people to tell them, “It’s okay to be who you are; you belong; just be unapologetically you; you’re not less than anybody else.”

The greatest lesson we have learned over the past 18 months is that life as we know it can change in an instant. We are thankful for the opportunity to celebrate our life together as a married couple.

After 18 years together, we couldn't be happier to be married at last. pic.twitter.com/psBhfEoEny

GR8ERDAYS: Stephen Sondheim is going to gift us with another work — one he hopes will be on Broadway next season!

NBC NEWS: A poll finds 83% of LGBTQ voters voted against the recall, which is notably higher than the already overwhelming majority of voters that rejected the stunt. The number is especially interesting considering that arguably the most famous trans woman in the world — in history? — was running as a Republican in favor of the recall.

KTVU: California is now the country's only state not in the highest category for transmission of COVID-19. 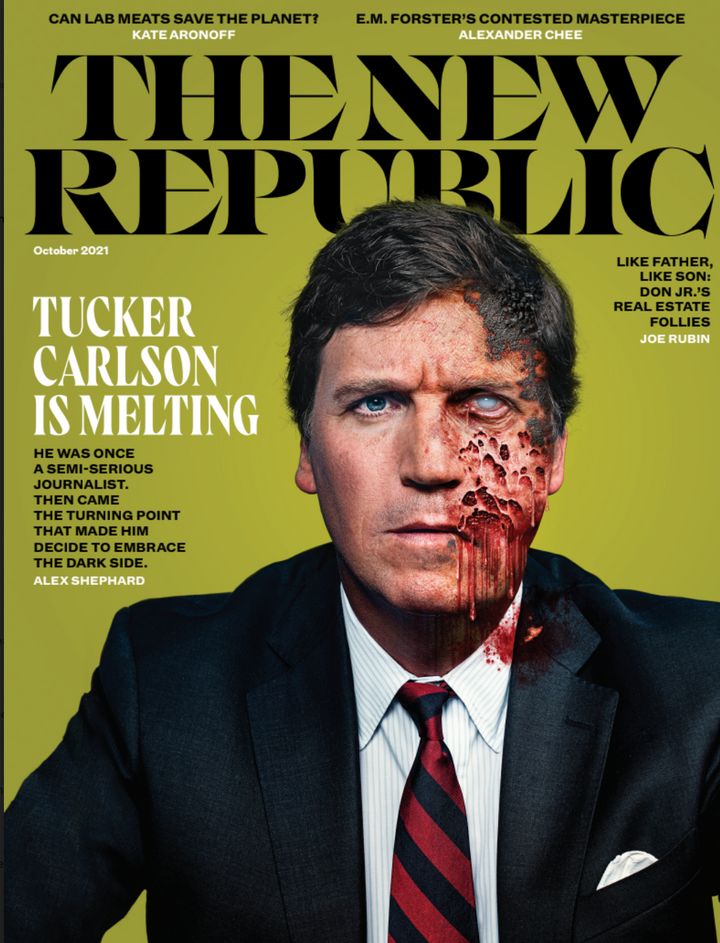 HUFF POST: The above is the guy Nicki Minaj is now parroting in an effort to defend her COVID conspiracy theories.

KENNETH IN THE (212): Some people hate guys in tightie-whities because they see them as juvenile. I never really got this, though this pic sorta brings it home.

SOCIALITE LIFE: They went through 20 suits (!) to film one Bond action scene. Which is why I always get taken out of the action in movies like that, thinking, Wouldn't his suit be torn? or, Why does my rotator cuff malfunction spontaneously, but his allows him to twist under a helicopter for minutes on end?

JOE.MY.GOD.: Truly awful news — Piers Morgan, whose abominable views have echoed loudly enough while working across the pond, has been signed to a lucrative new deal with News Corp, meaning he'll host a NIGHTLY U.S. show on Fox News. I can't believe we deserve this.

TWITTER: Troye Sivan and Tom Daley do as Rihanna says:

.@rihanna told @TomDaley1994 to take this pic of me weeing 🥲 pic.twitter.com/P6eayABwlg

EBAY: You can bid on this signed cowboy hat — but not on the cowboy — courtesy of Miranda Lambert and GLAAD: 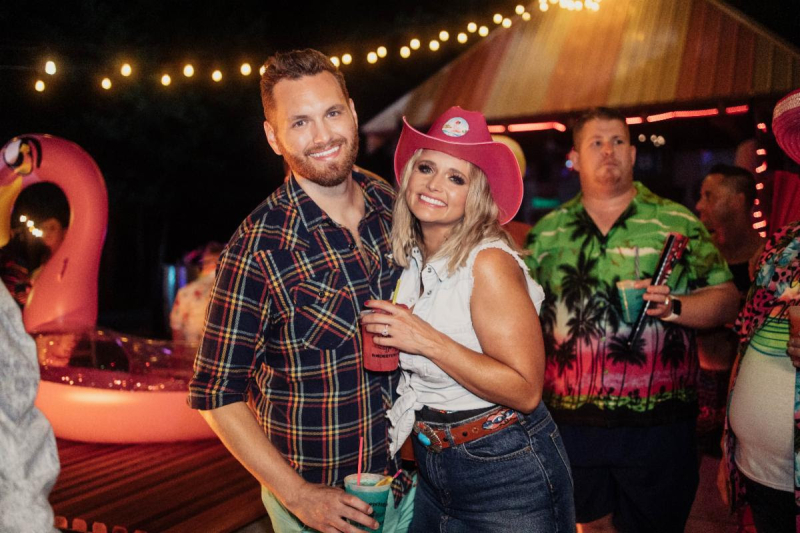