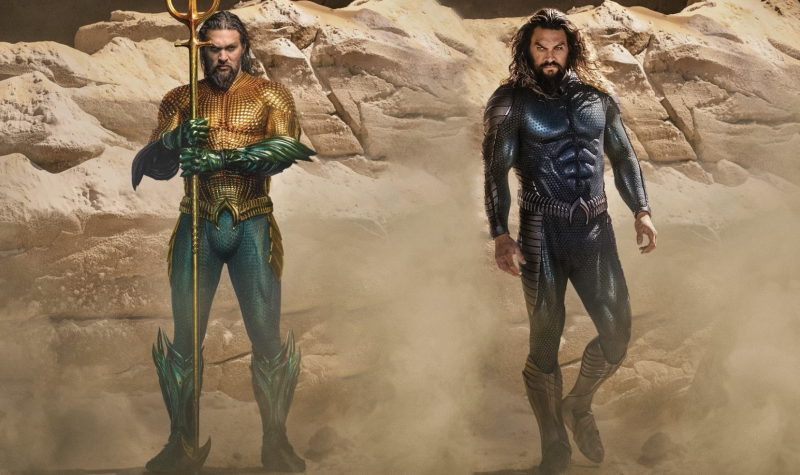 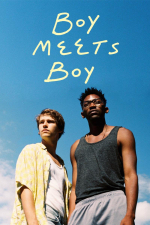 story that's been at recent film fests, will be released October 26 by Ariztical:

Along the lines of Before Sunrise and the indie hit Weekend, Boy Meets Boy is a mumblecore about the journey of a brief encounter. Harry meets Johannes at a club in Berlin and only has 15 hours left until his flight back to London. The two click and spend the day together wandering the city. Their contrasting lives and values force them to confront their own truths. An intimate view of contemporary gay culture showing the fears and fragilities of the millennial queer generation seeking to empower them to be critical of the normative. Set in the streets of Berlin using real locations and natural daylight with a focus on spur of the moment and off-the-cuff dialog. The film uses documentary footage to blend the character among real places and people giving it striking authenticity. 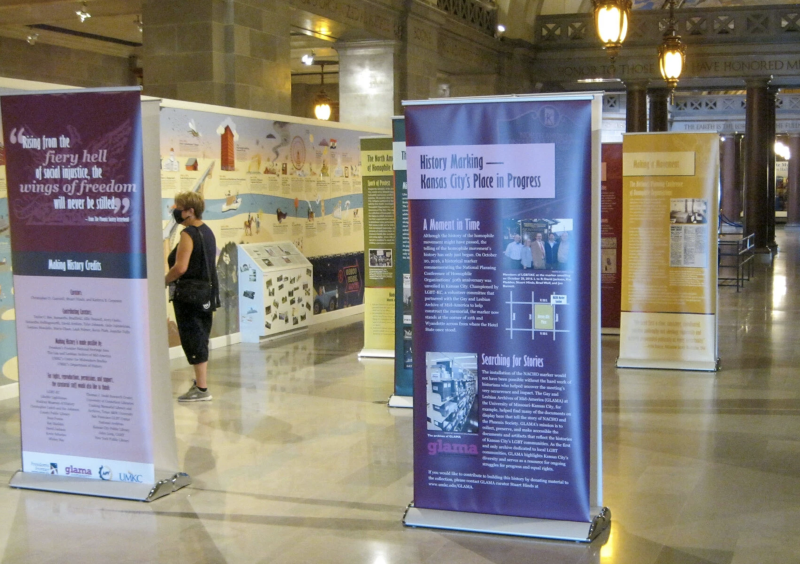 The rather staid-looking exhibit apparently freaked out the GOP power structure. (Image via UMKC-GLAMA)

NYT: A traveling exhibit about LGBTQ history that was set to inhabit the Missouri Capitol for four months lasted only a few days before being removed. It is now in a less prominent building, all because the Rs in charge got their panties in a wad.

JOE.MY.GOD.: Gov. Ron DeSantis — whose popularity in Florida is plunging, along with blood-oxygenation levels — was roasted for saying vaccine-refusers' decisions don't affect him or anyone else. Hundreds of deaths PER DAY in Florida.

PEOPLE: Garrett Clayton of Teen Beach Movie fame has exchanged vows with his partner since 2011, Blake Knight. Their exclusive wedding photos are at People.com, where Garrett recounts having to postpone the nuptials repeatedly due to COVID-19 concerns.

MEDIAITE: Neo-Nazi Richard Spencer is broke, getting booed out of restaurants and probably not welcome on Martha's Vineyard, either.

GR8ERDAYS: RIP Willard Scott, 86. Along with being a familiar face every morning on Today as the centenarian-affirming weatherman, he was also the very first Ronald McDonald in national ads: