ABOVE: I fell for Hugh Grant in Maurice, which was probably a bad sign since he was a villain. Of course, I was still more into Rupert Graves, so there was hope for me.

BELOW: Keep reading for a Sex Education, more Americans rescued from Afghanistan, the death of Carl Bean and more ... 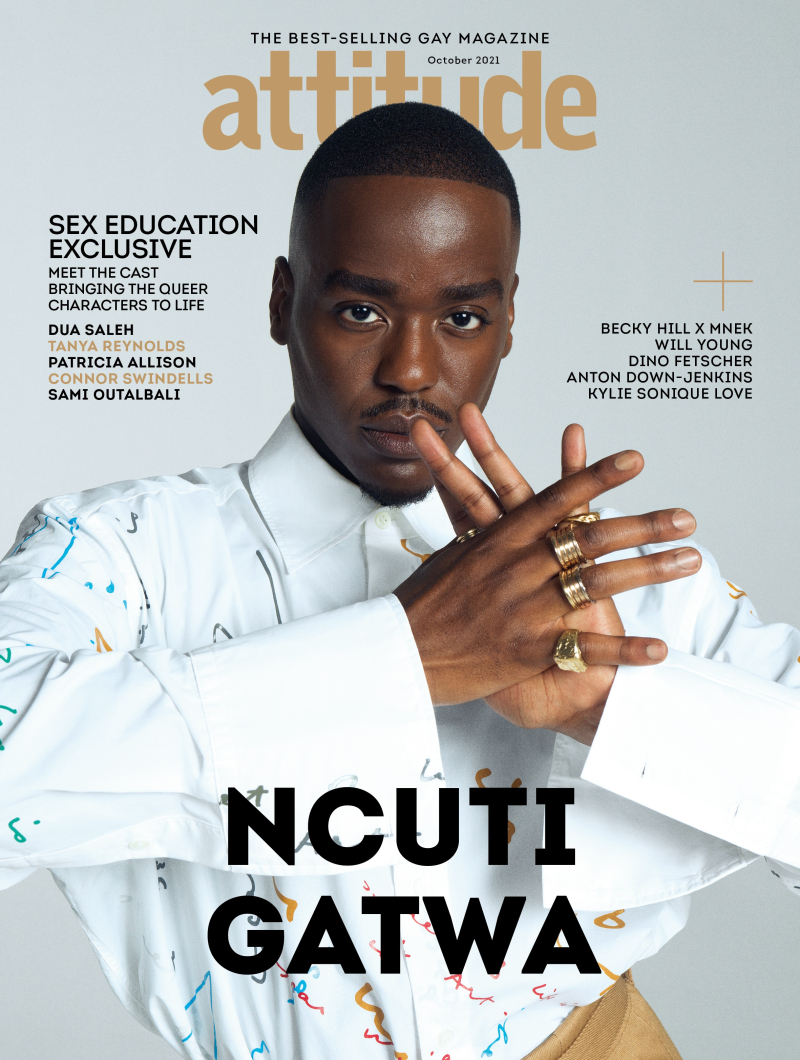 (Image by Joseph Sinclair for Attitude)

ATTITUDE: The stars of Sex Education are featured in Attitude, including cover guy Ncuti Gatwa. Gatwa says of his fans:

There was one message that I got from somebody in the Middle East … he was like, “Every time I watched Sex Education, I escaped to my dreams for 40 minutes,” and I was like, “Wow, you escaped to you dreams? This is a dream to you?” We’re having so much fun here doing this thing, but do you know what I mean, this guy has to escape to a place of acceptance through a screen.

NBC NEWS: A comic hoping to making money should not be more concerned about your health than your own governor. 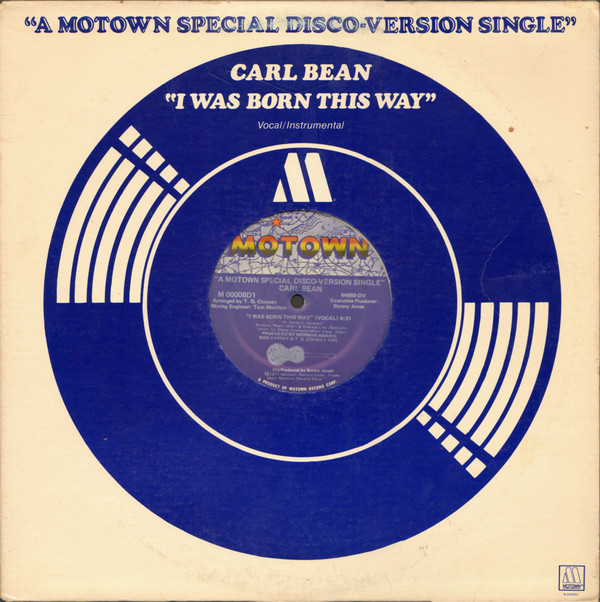 PITCHFORK: Trailblazing LGBTQ minister Carl Bean — the original singer of “I Was Born This Way,” which Lady Gaga has said directly influenced her 2010 smash hit “Born This Way” — has died at 77.

My dear friend, Archbishop Carl Bean, the founder of Minority AIDS Project LA & a leader who helped awaken America to the AIDS pandemic, has passed. We worked together to initiate minority AIDS funding in the federal budget that has helped save countless lives. RIP my friend.

NYDN: Two hundred westerners, among them Americans, left Kabul on a commercial flight — the first major evacuation since August 31.

NEWS4JAX: A Georgia teen is facing juvenile disorderly conduct, simple battery and disruption of a public facility charges after he viciously attacked a student who was seated with a Pride flag draped around himself. 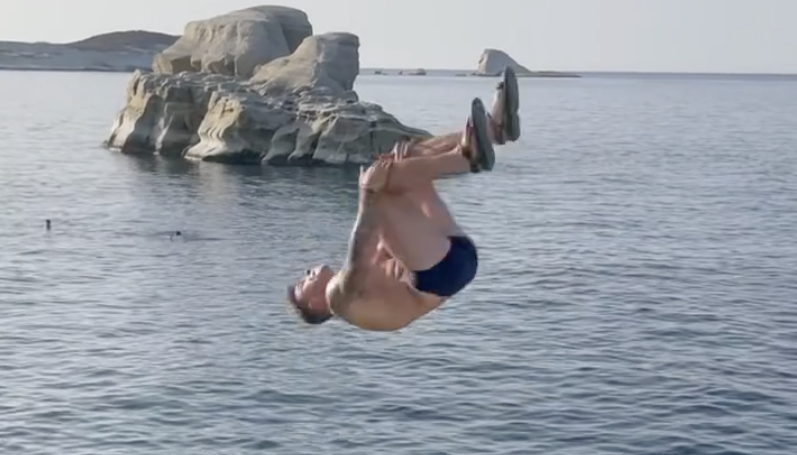 Nature is healing itself. (Image via video still)

INSTAGRAM: Gus Kenworthy is partying in Greece because of course. While there, he did a dangerous-looking backflip into the sea. Do not try this at ... Greece.

TWITTER: Why do fans feel the need to retouch past images of entertainment figures? Why are observers of said images increasingly unlikely to detect the manipulation?

TWITTER: Howard Stern says what needs to be said about anti-vaxxers:

Fuck 'em. Fuck their freedom. I want my freedom to live! I wanna get outta the house already. I wanna go next door and play some chess. I wanna go take some pictures.

HUFF POST: I sure hope this is something Biden is on top of — MAGA paying off teen influencers to circulate disinformation memes.

WFLA: Good news! Ivermectin causes sterilization in an overwhelming majority of men who take it.